Life behind the movie screen

In 1988, Cooper graduated from Abingdon High School and went on to train as an actor at the Lee Strasberg Theater and Film Institute in New York City. He got his undergraduate degree in 1992 and he received his Doctor of Humane Letters in 2014 at the Hampden-Sydney College in Hampden Sydney, Virginia. Scott is married to his wife Jocelyne and together with her and his two daughters Stella and Ava, they currently live in Los Angeles, California. 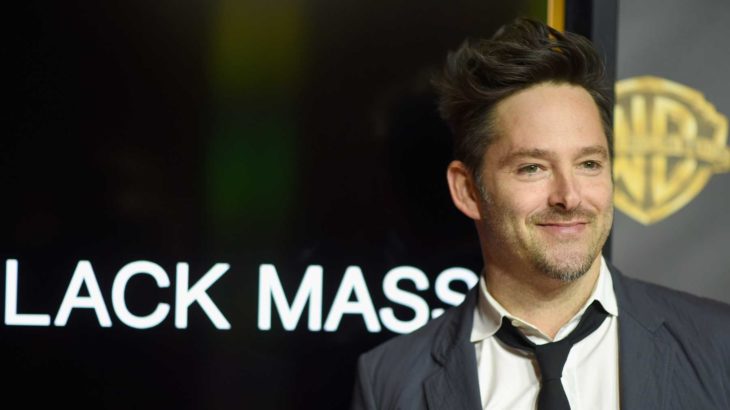 Cooper spent almost ten years working as an actor in the movie and television industry. However, in 2009, he decided to make the switch from actor to director, and he directed Crazy Heart starring the well-known Jeff Bridges and Maggie Gyllenhaal, the sister of the already famous actor Jake Gyllenhaal. The movie was released by Fox Searchlight Pictures, it received global critical acclaim and a number of awards including the Academy Awards for Best Original Song and Best Actor which Jeff Bridges received.

Among the fans of Crazy Heart were producer Michael Costigan, director Ridley Scott, and executives from Leonardo DiCaprio’s company Appian Way. He was offered the chance to rewrite The Low Dweller. The script was originally written by Brad Ingelsby, with Scott and Dicaprio attached as a director and actor. Cooper rewrote the entire script while drawing on his experience of losing a sibling at a young age, as well as growing up in Appalachia. In 2012, Relatively Media started the production of the movie, now named Out of the Furnace in early 2012, with Christian Bale, Casey Affleck, and Woody Harrelson leading the cast of actors.

At the beginning of 2014, Scott Cooper took up rewriting and directing Black Mass which is a crime drama based on the book of the same name by Gerard O’Neill and Dick Lehr. This drama was described as the true story of Whitey and Billy Bulger, FBI agent John Connolly and the FBI witness protection program that was implemented and started by J. Edgar Hoover. Johnny Depp starred as the infamous crime boss Whitey Bulger, while Benedict Cumberbatch played Billy Bulger, and Joel Edgerton playing Connolly. 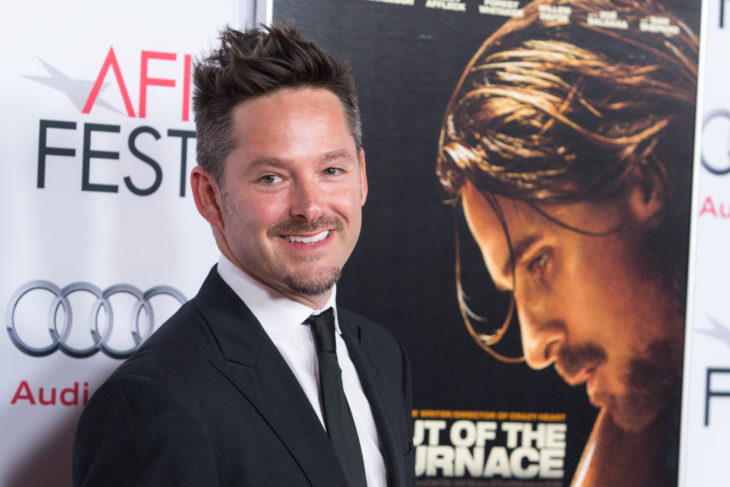 In 2017, Scoot Cooper also produced and directed the western movie Hostiles, which is based on a manuscript that was over 20 years old and written by the late screenwriter Donald E. Stewart. The movie reteamed Cooper with his old movie star Christian Bale, with Rosamund Pike. Its world premiere was at the Telluride Film Festival, with US rights picked by Entertainment Motion Pictures.

Scott Cooper is a famous American director and actor who is best known for his movie Crazy Heart that won two Academy Awards. If you did not see some of the movies he directed, invite some friends, grab some popcorn and beverages, and enjoy a cozy night with your friends.