Will There Be a Season 7 of BoJack Horseman

“BoJack Horseman” is a Netflix original which is about a sitcom star that is attempting a comeback which at the same time is dealing with addiction and depression, BoJack Horseman followed an anthropomorphic which constantly tries to numb the pain of his previous behavior with something even worse. As the show continued the movie moved to all kinds of stories and ideas but the main ones were the addiction, and the way celebrity fosters and protects toxicity.

The series may be, what some people call ‘’silly and childish’’ but it’s raw humour really found its way to the viewers heart, or should we say laughter. It’s a series with 6 seasons of a total 77 episodes. The series has also been available on Netflix which increased the fan scale a lot during the last released season, number 6.

The story behind the movie?

The film was first set in production in 1980-1990 with BoJack Horseman set to play Secretariat. Although the film never really went into production until 2014 with Lenny Turteltaub producing. Kelsey Jannings was also hired as a director and BoJack who had recently won a Golden Globe.

The film was originally gritty and dark and sometimes sad as highlighted by Learnworthy but was changed mid-way to a family-friendly movie after a screen testing which showed that the second version would make more money.

Let’s look at how successful each season was: 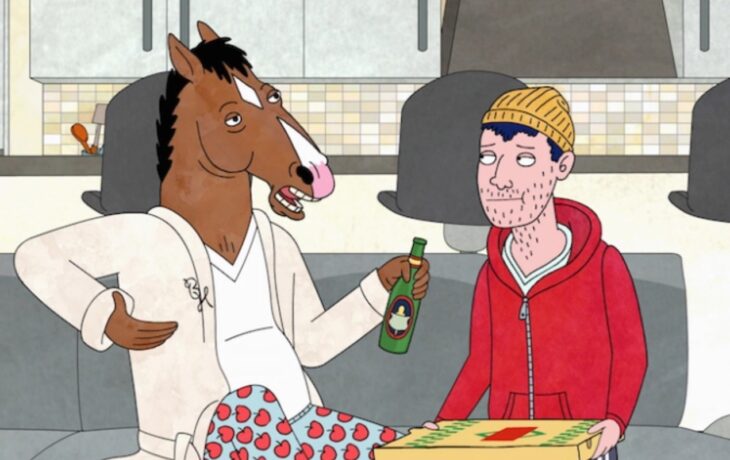 The first season had a 69% of good reviews which indicated “mixed” reviews. Willa Paskin said that “it perhaps was a little more intelligent than it is uproariously entertaining but it is often very clever and well-tuned to the ludicrousness of sort of low-level fame that surrounds BoJack”  Margaret Lyons also gave a positive review, saying it is “radically sad. I love it”.

However, the second half of the season received double the positive reviews. Ben Travelers believed that one possible reason for mixed reviews of the show was critics only reviewing the first half of the season because they missed out on the drastic change which developed a darker and much deeper meaning. This dramatic change actually made IndieWire change their policy to only review entire seasons of shows on Netflix, rather than just the first six episodes.

The second season has 100% good reviews based on 19 critics. Emily VanDerWerff said that the show had “found its beautiful footing in season 2, gaining the title of not just the streaming service best show but one of TV best shows”. Chuck Bowen also gave the series ★★★★☆  Saying that “BoJack Horseman’s second season is an even more confident blend of the various tones it experimentally donned last year as it has simultaneously melancholic angry, playful, goofy and often uproariously funny in a distinctively ineffable what-the-f*ck fashion. Vikram Murthi gave the series an “A-“, saying that “the majority, is a funny, unique, and melancholic journey into the mind and heart of someone struggling to put his life back on track after a set of dark turns”. 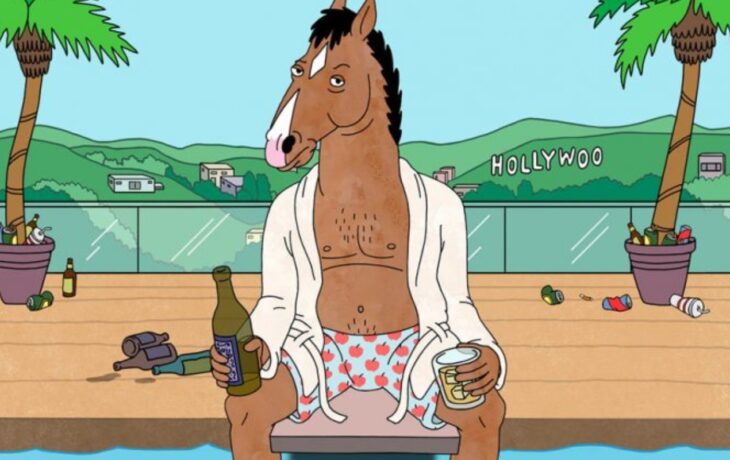 The third season also had 100% good reviews based on 31 reviews. Chris Cabin gave the show ★★★★☆ Stating that “BoJack Horseman ends up becoming a thrilling rueful study fo the psychological games a uniquely vain notably capitalistic decision-making that powers of the entertainment industry”. He also liked the show’s humor; “with its venomous jokes and unrelenting, uproarious gags, the series also classifies its joyful, charming, and galvanizing entertainment”.

The fourth season had 97% good reviews based on 35 reviews. Liz Shannon Miller gave the series an “A” adding that “by the end of the season we know the characters and this show far better than ever before. BoJack signatures tropes the background visual jokes, the animal puns, the harsh moments of sadness remain reliably consistent but turns the focus mainly inward ensuring that some of the more outlandish plots support and highlight the more sensitive storylines”. Mike Hale also gave a positive review stating that “the material has the snap and the emotion we have grown to and that nothing matches the adventure of season 3 underwater film festival. 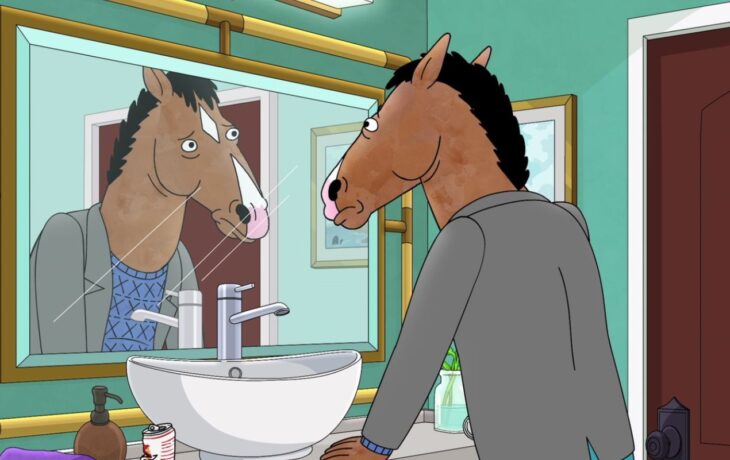 Season five had a 98% review based on 46 reviews. There are multiple critical reviews have especially praised the “Free Churro” episode calling it “one of the best episode of the series”.. Indiewire gave the season an “A” saying it was a brilliant season and saying the series had become so great that it was a “beyond reproach”

The sixth season also received 96% good reviews based on 49 reviews. Jen Chaney said it was “more clever intelligent and multilayered than 95% of comedies on television or any other platform. The final season managed to keep surprising viewers with its empathy and depth solidarity its place as one of TV’s greatest things to watch. 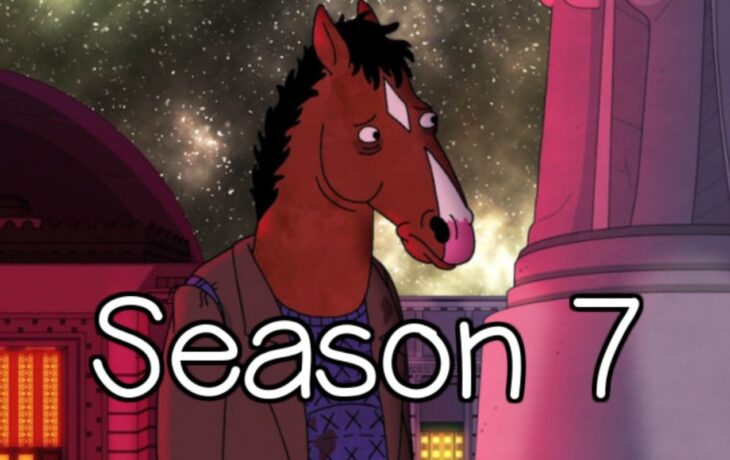 Yes, we know… We all want to see a 7th season of this hilarious comedy series. Most people expected another season since the series was such a success all the way from season 1 to season 6. The rating of 8.7/10 on IMDB from roughly 114,480 votes truly shows how much the series fans appreciated the show.

Bob Waksberg expressed his confusion when he heard that the series would be canceled by Netflix on January 31, 2022. Netflix canceled it after just one season but Bob said that it would be appreciated if they allowed him to give the movie a proper finish and they did. But unfortunately, the sixth season would be the last season of BoJack Horseman which was loved by many and will be remembered by more.

Unfortunately, there won’t be another season of BoJack Horseman but it’ll be remembered and still watched by many around the world.

If you want to see more content surrounding series or movies, we recommend checking out our movies section of the site. We hope you’ve enjoyed this content and that you’ll find more articles that speak to you on our blog.