In 2020, many of our favorite T.V. shows are coming to their end. There are a lot of reasons why some shows are canceled, surprisingly, because of the decreased interest. Also, there are many shows which have finished this year. What we know is that so many great T.V. shows end or are canceled, and they will air their last episode during 2020.

Last year, we saw how streaming services are changing the TV-show history. They are streaming, but also producing their shows, and they try to include more and more content in their services, and it is pretty standard that some of them will be unsuccessful. Sometimes, after a lot of seasons, the story becomes boring, and that is one of the reasons why the productions decide to end some T.V. shows.

Anyway, no matter what, the audience is always sorry when something comes to an end, especially when that is their favorite T.V. show. We grow up together with our loved characters, and yes, it’s a bit sad, but the good news is that a lot of more celebrated shows are about to come.

In 2020, these shows are canceled or will end very soon: 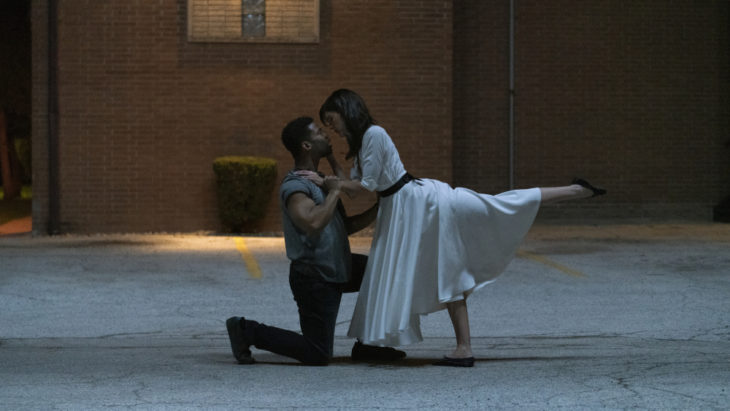 Last month, Netflix canceled this musical drama for only one season. The creator Joshua Safran said he has plans to continue the story and to order a second season, but until today, there is no news related to their potential renew. 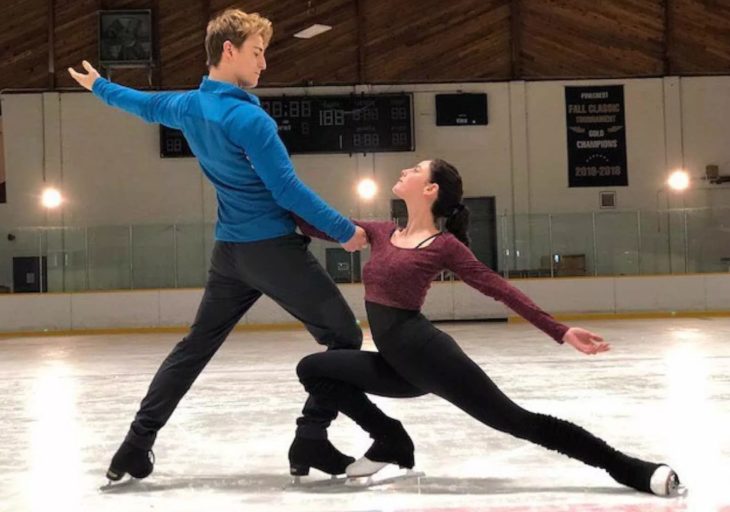 “Spinning Out” is another Netflix original show that is canceled right after the last episode of the first season. It was a figure-skating drama, starring Amanda Zhou, January Jones, Kaya Scodelario, and Willow Shields.

There were seven successful seasons of this top-rated T.V. show. The last episode aired on January 19 this year, and the audience had so many questions about it, expecting the eighth season to answer all of it. But, soon after the last episode, Showtime announced that there would be no eighth season. 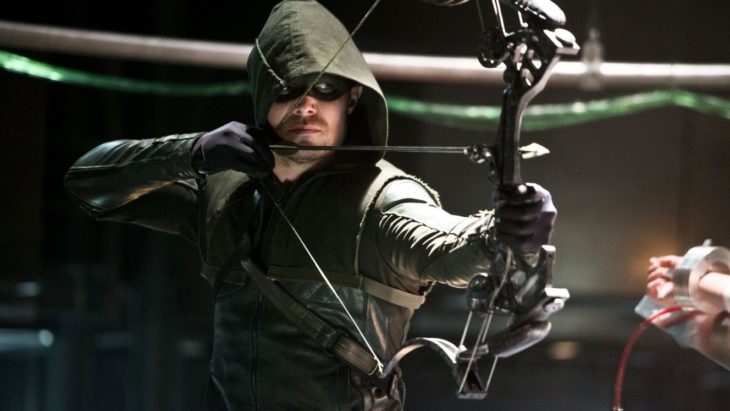 When “Arrow” was first aired, the show promised fresh and new T.V. content, with an exciting storyline, based on the popular comics. In 2019, C.W. announced that the eighth season would be the last one. The series finale was aired in January 2020. The actor Stephen Amell took the role of Oliver Queen, who became the Arrow, later the Green Arrow. The audience loved the first three seasons, but as soon as the fourth season started airing, the number of fans was rapidly decreasing.

That was the first animated Netflix show premiered in 2014, set to end in January 2020. Netflix aired six seasons of dark and surreal humor. First, the reactions and reviews were mixed. Still, after the first season, there were a lot of positive reviews, which lead to so many nominations and awards, including Critics’ Choice T.V. Award for Best animated series and two Primetime Emmy nominations. 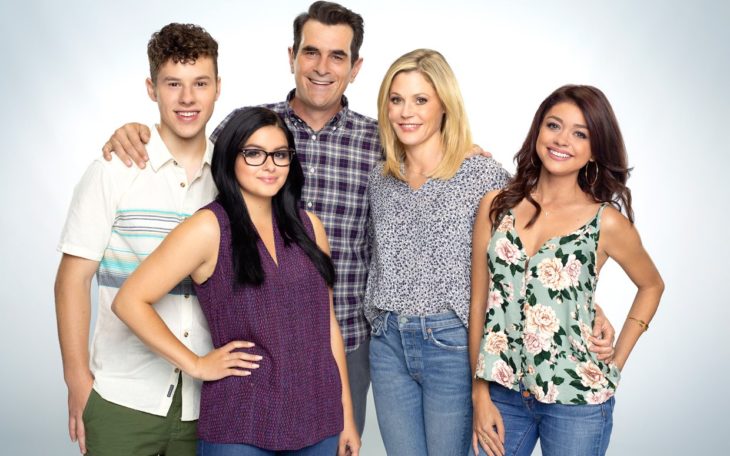 Yes, we are all sad that the story about Phil, Claire, Mitch, Gloria, and the whole family will end this year in April. In February 2019, A.B.C. announced that the eleventh season would be the last one. The first set of episodes was aired in autumn 2019, and the last one will be aired on April 8, 2020. They will be missed. 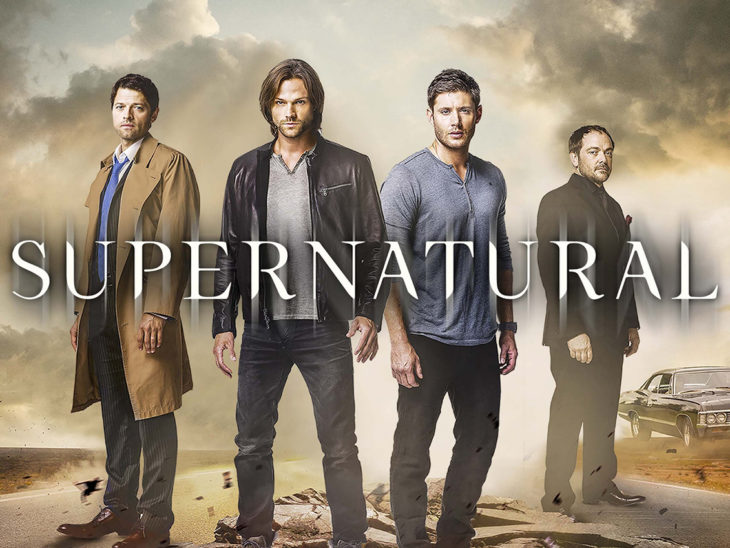 “Supernatural” premiered in 2005, and it’s maybe one of the most extended shows included in this list. Last year, C.W. announced that the 15th season would be the last one. The series finale is scheduled for May 18, 2020. 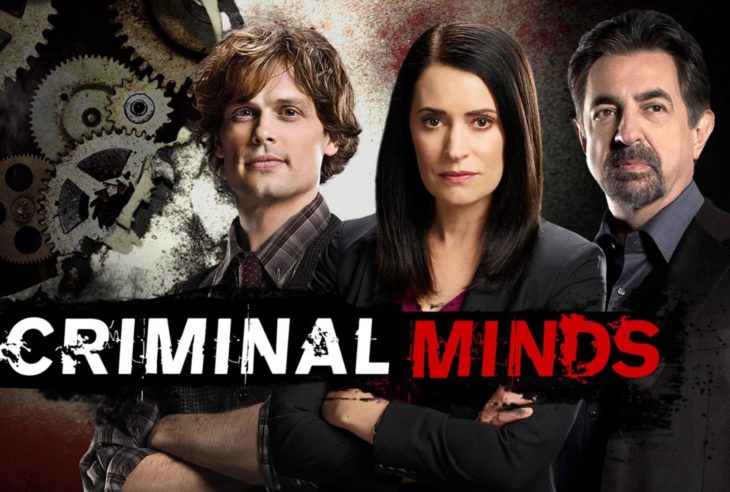 This T.V. drama will also come to its end during this year. The last 10 episodes of this long-running crime show started airing on January 8, 2020. There are still a few episodes that need to be released before the series finale is aired. “Criminal Minds” has 15 seasons, and it is one of the most anticipated criminal T.V. shows. During this time, the original cast members were replaced a few times. There are a few spin-offs and a South Korean adaptation. 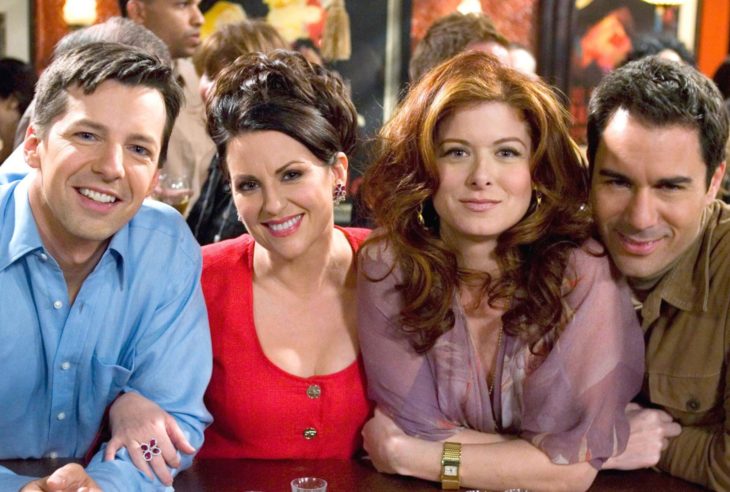 Last year, N.B.C. renewed “Will & Grace” for another one season, 11th, to be exact. They expected that the audience will go crazy about that, but the worst had happened. They are not attractive enough today, so N.B.C. decided to end the show. The last episode is expected to run later this year. 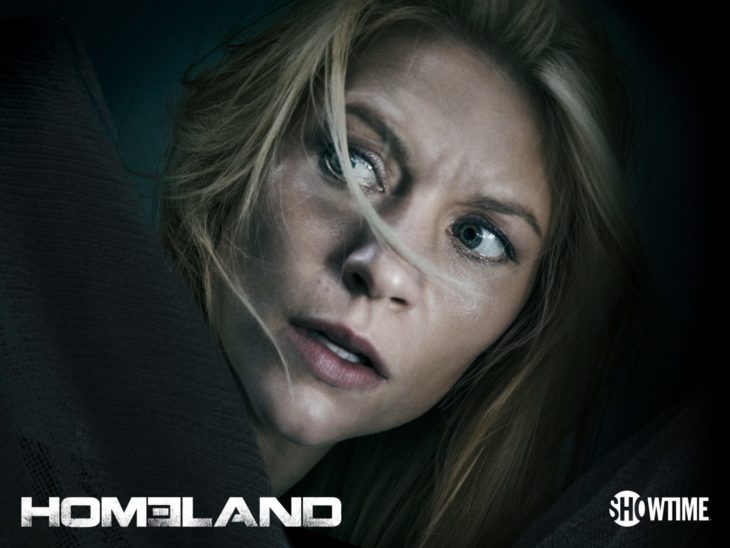 “Homeland” was one of the most anticipated and awarded T.V. shows, winning a lot of T.V. related awards. The last and the final episode is scheduled for May 2020. The first episode was aired back in October 2011. 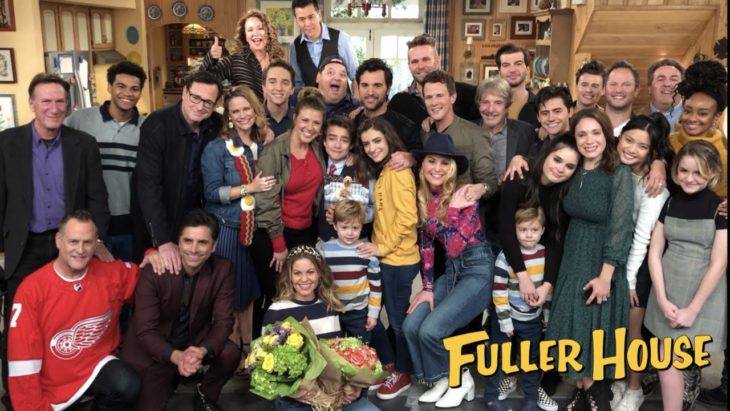 We all remember, and a lot of us still love “Full House,” and it was pretty standard for Netflix to expect that we will love the new “Fuller House,” which was its revival. But, after five seasons, they decided to stop producing this show. They aired 67 episodes, and the fans were hoping that Mary-Kate and Ashley Olsen will eventually come back to the show. But, as we already know, they never did.

12. How to Get Away With Murder

That is one of the most twisted criminal T.V. drama series, starring Viola Davis as Annalise Keating. Those who love this show were sad when A.B.C. announced that they would end “How to Get Away With Murder” in 2020. The first half of the sixth season was aired last autumn, and we expect the finale during spring 2020. 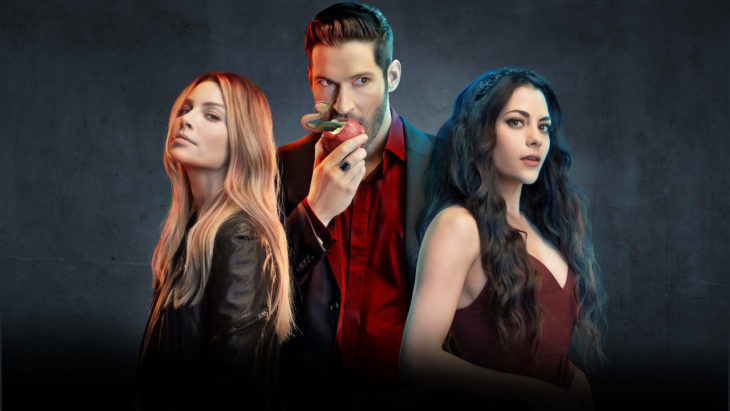 It was not so long ago when Fox decided to give up on “Lucifer”, and Netflix “jumped” to save the show. The fifth, which is also the final season, will be aired later this year.

Never mind how the ending of your favorite T.V. show makes you sad, don’t forget that there is a lot of T.V. series that are renewed with a few more seasons. Also, sure there will be many and many new T.V. projects that will catch your attention. Maybe, one day, you will forget that “Arrow” or “Vikings” ever existed.

Why Are Movie-Themed Slots So Popular?