Shocker, Goth Kids Are More Likely To Be Depressed

A new study revealed that kids who associate with the goth scene tend to be more depressed than average, and are more likely to engage in self-harm. The researchers said that the majority of goth kids aren’t at risk, but that it could be important to reach out to the minority who are.

However, they also said that they couldn’t completely explain the link between goth culture and depression and self-harm, but that goth kids’ “tendency to distance themselves from society” could be part of it. 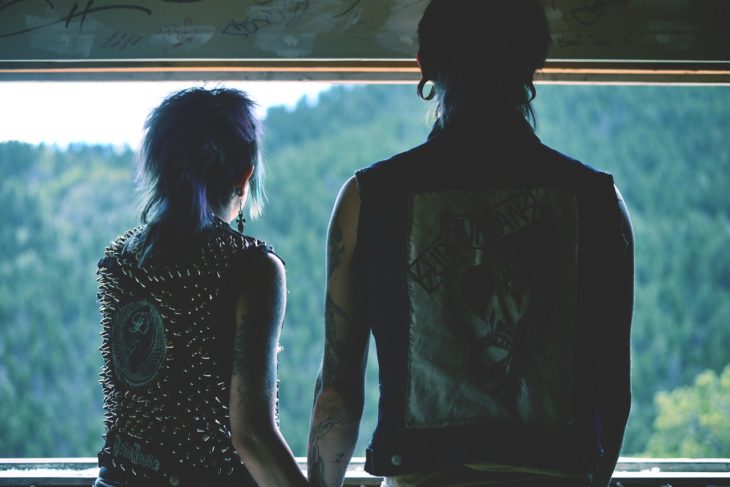 It gets to be dismaying, as a former fringe kid, to read about actual research that wrings its hands over subcultures and what they do to teenagers. In my experience, it was the soccer-playing, mainstream, preppy kids in my grade school who made me feel like crap about myself, and it was the art-y, punk rock, goth, and metal kids in my high school who made me feel like I was a worthwhile person exactly the way I was. 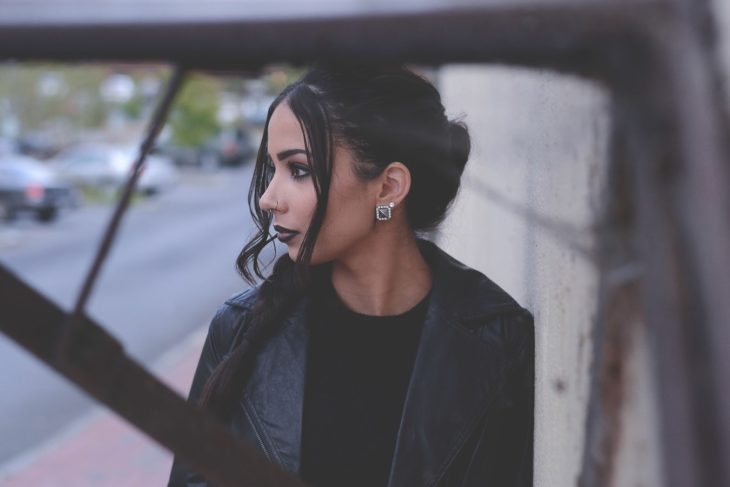 I hate to see adults worrying that subcultures are somehow harmful for their kids to involve themselves in, although weird parental anxiety over kids hanging with what looks like “the wrong crowd” is a tale as old as time, I suppose.

My sister told me last week that my 10-year-old nephew told her, “Everyone is different, don’t judge anyone!” – Sage advice.

I Haven’t Had An Abortion, But I Would