Back in 2014, we told you about an anonymous Reddit user who came forward about having two fully-functional penises. He did an AMA that blew the internet’s collective mind, answering such necessary and obvious questions as “How do you pee?” (A: Both dicks urinate at the same time); “Have you ever stuck both in one hole?” (A: Yes, obviously); and “Got any cool penis tricks?” (His helicopter isn’t bad.) Known as DoubleDickDude, he released his first e-book, called Double Header: My Life With Two Penises, in 2014. And now he’s back with a second, even more salacious and hardcore memoir called Double Stuffed: Steamy Tales From My Life With Two Penises, which details many more of his sexual exploits. Rolling Stone reporter Kory Grow — hehehehehehehehehehehe — caught up with doubly endowed dude and I was shocked to discover that there is ever so much more to learn about him.

1. An episode of the TV comedy “2 Broke Girls” ripped off his life AND hurt his feelings:

As the episode played out, I felt like I was really connecting with the situation. It was like a day in my life. It wasn’t until the episode was over with that I started feeling really crummy about it. I realized that the reason I connected with it is because everything that happened in the episode was pretty much a rip-off of most of the things I’ve posted on Reddit, Tumblr and Twitter. …The fact that they turned the guy into a joke really got on my nerves. Then they cast judgment on him for breaking off his relationship with the girl because she betrayed his trust. Then they make fun of him. …

If you want to know why I won’t reveal my identity, just watch that episode and imagine you are me.

Yes, but that would mean watching an episode of “2 Broke Girls” so I’ll pass and take his word for it.

2. The TSA has never mistaken his second dick for anything suspicious:

But that also could be due to the fact that when I do travel I wear very, very snug briefs and I am very compact in them. They’re so compact that I go straight to the nearest bathroom after going through security and slip into a stall and take them off and put them in my bag. There’s no way to wear them for an extended period of time, that’s how tight they are.

Meanwhile, I get a pat down because the bobbypin in my hair set the metal detector off. Sheesh. 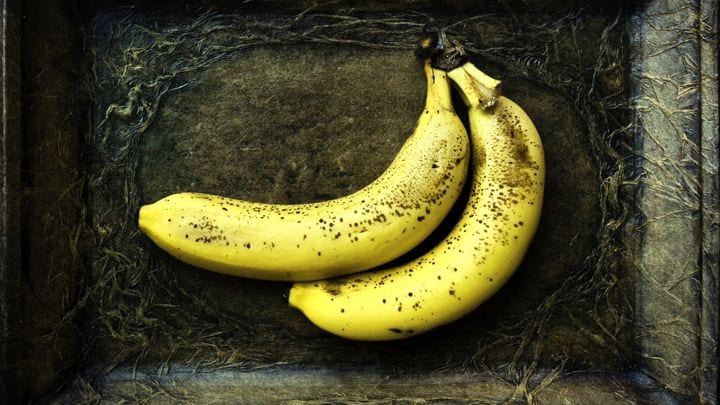 3. He remains anonymous, but it’s safe to assume he’s a child of the ’90s because of this Jordan Catalano reference:

If you could combine Chris Hemsworth from “Vacation” with Jared Leto from his “My So-Called Life” years, that would possibly cover one aspect. I think they are both sexier than I am though. Really, I think for a movie it would require a fantastic writer and director who understood me, the “me” that I am inside; then a great, gorgeous guy who could pull off the physical aspect — and a very savvy special effects makeup team!

Jordan Cockalano: “I know I can’t read that good, Angela, but I can fuck you with two dongs.”

Angela Chaste: “Right now? I thought you were waiting for Tino.”

Jordan Cockalano: “Don’t you get it? Tino is already here. He’s been here the whole time. In my pants.”

Angela Chaste: “OMG, what? I didn’t even notice. I must have been starring at the tiny leaf in your hair.”

Jordan Cockalano:“Meet me in the boiler room – I’ve got two pipes for you to unclog.”

Angela Chaste: “But Jordan, you have to work up to that. I don’t open that wide at the dentist. But for you, I’ll try…”

I think it could be a hit, just saying.

4. His dicks have had a growth spurt:

Before I got some surgery done on my penises in 2014, I didn’t show with the same level of visibility that I do now. Previously, my penises were around six and seven inches hard, so depending on the clothing, they didn’t always stand out. After my surgery, I ended up gaining a lot more length. So they’re both now eight inches soft and right around 10 inches hard. … Mine, while hard, point outward and downward.

That sound you hear is every guy with a micro penis weeping, “Why do some men have so much while I have so little?!” God, works in mysterious ways, I guess.

6. And he’s an expert at rosebudding himself:

“At this point in my life, it does turn inside out occasionally when I sneeze, cough or get overzealous in the gym doing squats. However, it immediately pulls back inside my body. I have been told that, in a few years, I will very likely need corrective surgery or face more difficult complications.”

Dealbreaker: He Asked Me To Pee On Him

Why is my vagina dry during sex? Solutions abound, so let’s discuss