The Emotional Stages Of A Particularly Long Dry Spell

The longest period of time I’ve went without having sex was 10 months. At first, I didn’t even notice the time going by, I had a bad breakup and was suddenly disinterested with the random affairs that had come before something so meaningful. They seemed unimportant and lonely, but only months later it dawned on me that I was craving some human touch. The dry spell had snuck up on me and it had me all sorts of twisted, I felt slightly insecure about being out of the game and definitely worried that every time I looked at someone attractive they could smell the desperation on me.

The thing is, even though I felt desperate, I still had standards that my future sex partner needed to live up to. Therein lies the problem with dry spells – part of you wants to just do it so you can get back on the saddle and feel the endorphins that come with finally getting laid. The other part of you is slightly obsessing about the next sex partner being good in bed and hopefully not a total piece of crap. Those looking for less casual sex, with the potential of something more, definitely feel the emotional rollercoaster of the dry spell. Whether your partner is halfway across the world thus causing this period of sexlessness, or no one is meeting your standards, or you seem to have a case of perpetual singledom, anyone who’s been there knows that it can start playing mind tricks on you.

Here are some of the crazy ways our mind works when we find ourselves in a dry spell that we fear may never end. 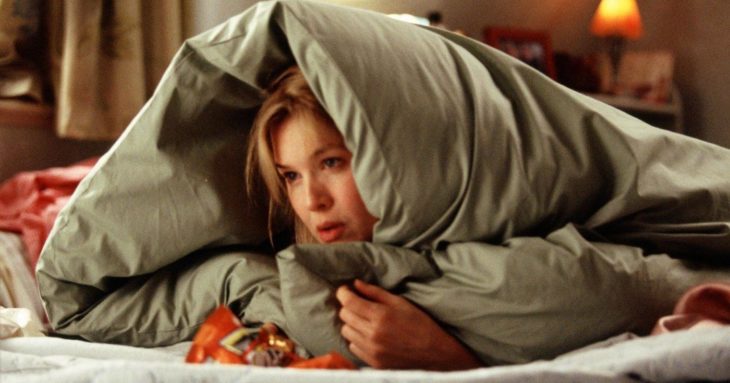 STAGE 1: “What if I forgot how to do it?”During a dry spell, you start to wonder if sex really is like riding a bike, or if it’s something that you’ll have to relearn with an unassuming partner that is royally annoyed that you aren’t exactly sure where to put your arms. Seriously, if you were once good at sex you probably still will be, but the anxiety can make that dry spell last longer.

STAGE 2: “OMG everyone knows!”No one knows that you haven’t had sex in a while unless you are putting up flyers in your neighborhood, yet I have definitely sat at a bar flirting and convinced myself that the person in front of me knows that I haven’t had sex in six months and is either turned on or turned off by it. Either way, I’ll probably run for the hills.

STAGE 3: “I am now celibate … forever.”Pretty much every time someone has told me that they are now celibate, I nod my head in understanding because I know that they are in a dry spell that’s tricking them into celibacy — and it’s almost always in the winter, when they haven’t the energy or passion for anything, let alone sex. Suddenly, the weather is warmer, they find themselves on Tinder and poof! Celibacy over. 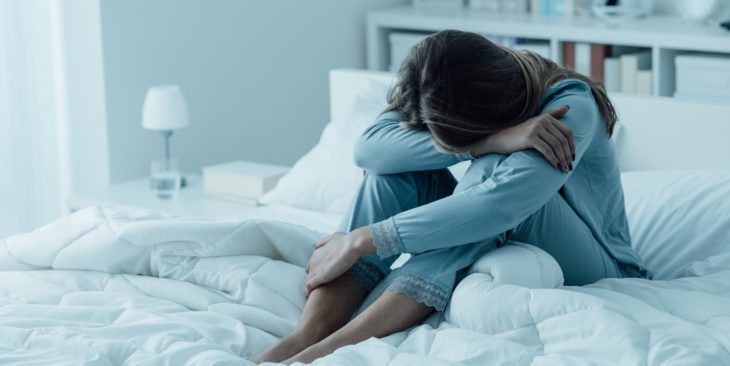 STAGE5: <Google search> “How long does it take to be ‘revirginized’?”The most popular answer is seven years. Although, to be honest, you are still not a virgin because you have at one point, even a very long time ago, lost your virginity — and you are never going to get it back. That hasn’t stopped me from doing my own Google search during a dry spell. Hey, if I’m a virgin again then I’m definitely going to be in this dry spell even longer. Yes, if having a second virginity was possible, I would want it to be just as special as the first … but, that’s the dry spell talking.

7 Most Important Equipment You Need to Open a Restaurant