I’ve never been a Halloween girl — Christmas is really my thing. But this year for the first time ever I’m going to dress up and go out on the town. I decided my costume all the way back in March, weirdly enough, while hanging out in a Spencer’s Gifts with my brother. I saw the penis jewelry, penis straws, penis buttons and fake wedding veils and thought, I totally have to go as a “bachelorette party” next Halloween. So that’s my plan this year and I’m gunning for a Halloween to write home about! Mom will be so proud.

After the jump, my fellow Frisky staffers best and worst Halloween stories: 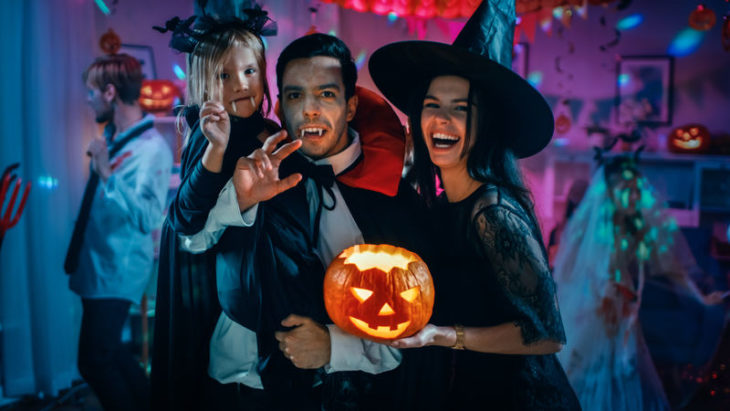 Not sure if it’s a best or a worst but it’s entertaining: One Halloween I was dressed as a “Walk Of Shame.” I ended up going home with a guy dressed in a chicken suit. We had realllllllllllllllly bad sex (like 45 seconds long) and then the next morning I had to do the walk of shame in my “Walk Of Shame” costume. And then my heel broke running for the subway. — Amelia

A few Halloweens ago, I went to a Halloween party at a bar with a guy I’d been casually dating. I went as Blair Waldorf and he went as — oh, who can remember? While at the party, I ran into another girl dressed as Blair and we started chatting. She was there with her good friend who wasn’t dressed as anything. He and I really hit it off and because I am a terrible person, we exchanged numbers. We ended up dating for six months. — Julie

I had a bad Halloween incident in my early 20s. I was dating a guy who was dressed as Frankenstein. We got in a fight at a bar on Halloween and broke up. He left me there, driving away on his Vespa. I watched Frankenstein ride away, and found myself annoyed that I just got dumped by Frankenstein. A girl dressed as a pirate hooker gave me a ride home. Maybe this is why I hate going out on Halloween. — Ami 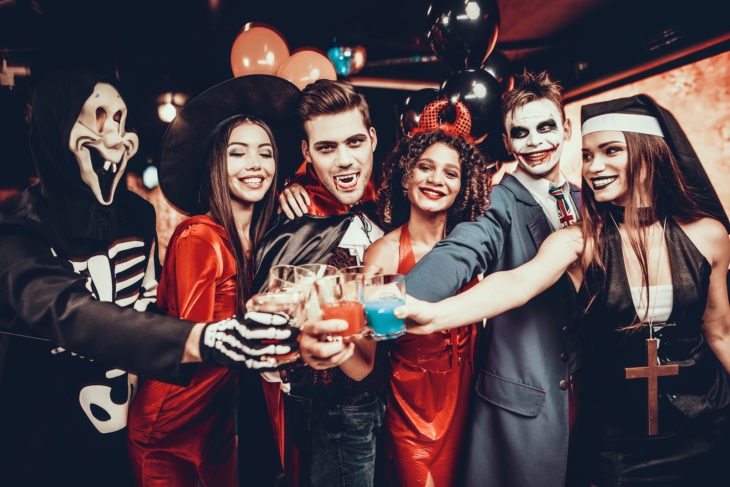 What’s your best — or worst — Halloween story? Tell us your tales of boozing, slutting it up, and bag-jacking  (i.e. stealing candy from kids … not that you do that) in the comments!

Debate This: Should You Have Sex Before Marriage Or Long-Term Commitment?