Range Rover is an SUV which is a subsidiary of Land Rover. It was officially released in 1970, but its testing and prototyping were done a few years before that. The first priority of the British (now owned by TATA) manufacturer when designing this car was just about getting the job done. It was not about anything fancy or constructing a luxury SUV.

The Range Rover and their design have been changing throughout the years. Each version came in with its own pros and cons. Having said that, this 4×4 has always lived up to the promise of delivering high quality and powerful engines. 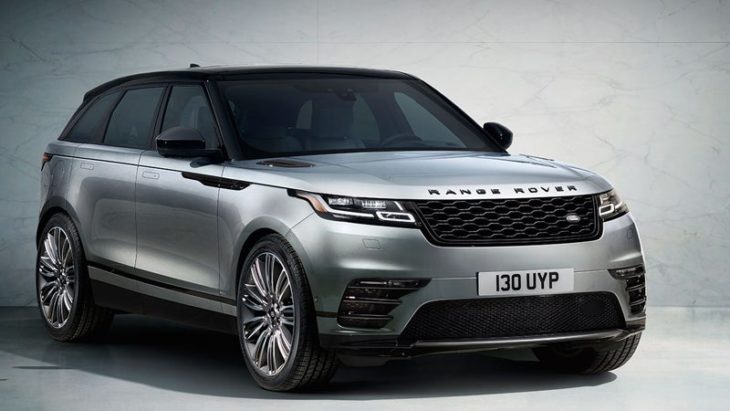 The durability of Range Rover Engines

There have been some question marks on the durability of Range Rover. No mechanic these days would put it at the top of his durability list. That tells a lot about longevity.

This car has suffered from a variety of problems in the past and even in the present. According to Engine Trust, the best site in the UK for replacement motors, only in three months from 25-May to 25-Aug2019, they received 791 inquiries for replacement engines.

This means that there must be a problem with the engines currently installed. It is imperative for you to know about some of these issues, especially if you own one.

Timely Maintenance is Key for a Hassle-Free Engine

Whenever we talk about any car, the first word that we hear from every direction is maintenance. The Range Rover should be maintained and examined properly to keep them hassle-free. Poor maintenance results in wearing down of the engine parts and greatly downgrade its performance. 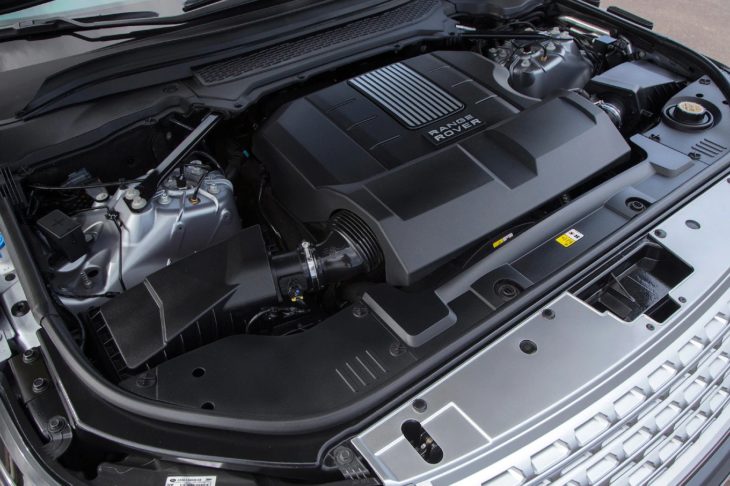 Following are some of the problems found in its engines.

The first issue that has continuously been seen in the Range Rover engines is a chirping noise. This is mostly because of a fault in drive belt installed.

The pulley connected to the belt has to be changed for the belt to perform as usual. This can end up causing you a severe headache, especially if you are going on a long road trip.

The second problem that has been found in the leakage of oil from the crankshaft. The crankshaft at the front has been prone to leak oil while it is running. This greatly affects fuel efficiency.

The third big issue with many Range Rover is the engine not starting up quickly. It could happen due to a variety of reasons like due to ignition problems or when the cylinder doesn’t fire in a proper effective way. It takes a hugely experienced mechanic to trace the reasons for this issue. This tells a lot about the severity of the issue in the long term.

Another problem that occurs with many engines is the leakage of oil from the lower section of the crankcase. The crankcase acts as a shield for the crankshaft, and leakage in crankcase greatly affects the performance.

There are many cases where engine overheating issues have been observed. There could be many reasons as to what causes the temperature to increase. Temperature overheating cannot happen if everything is working properly.

The biggest reason for that would be the radiator; if the radiator stops working or isn’t working as it is supposed to, then this might cause it to overheat. If the engine overheats, it could seize working.

Overall, the Range Rover engines are not considered to be as reliable as its competitors, although the Queen also owns one. The interior and exterior of this SUVs is luxurious and delivers in power as well, but the reliability is something its manufacturers have to improve to turn their car into the complete package.

What are the health benefits of being a Soccer player?