A few days ago the news about Queen Elizabeth II’s intentions to invite president Trump to England broke. We bring you the details about it.

When Is The Visit Planned?

There is no exact date about Trump’s visit to the U.K., but it is expected to happen during summertime. It believed that the visit will take place around the 6th June, so it can correspond with the 75th anniversary of D-Day. President and Queen met only once when he visited the U.K. last year.

What Is Expected To Happen During Trump’s 2nd Visit? 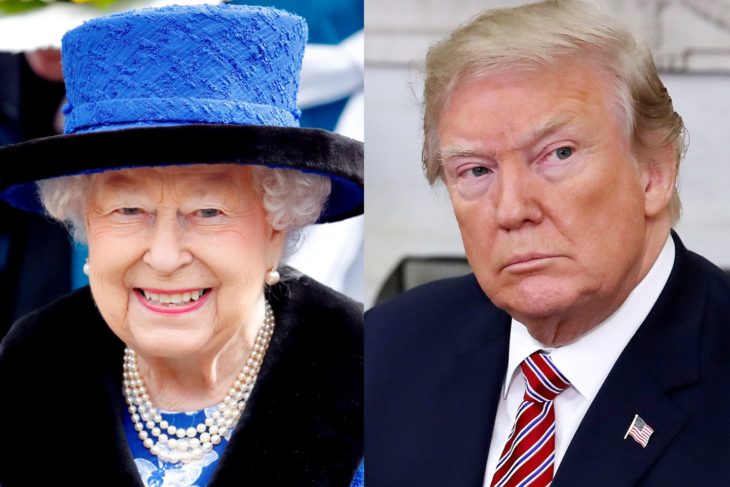 There aren’t many details about the whole trip. A formal dinner and a public appearance is surely expected to happen.

Will The Other Royals Meet The President? 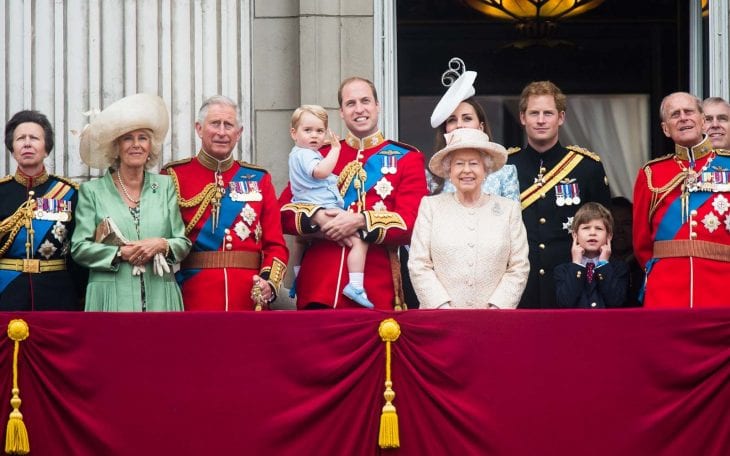 Just like date and expected things to happen during Trump’s visit, this one is uncertain too. It is yet to be seen whether Trump will meet Prince Charles and his wife Camilla, Prince William and Kate Middleton, and finally Prince Harry and Meghan Markle.

Will President Come With His Wife?

Melania Trump usually joins her husband on an official business trip. In case she comes on this one too, the First Lady of the United States will probably meet Kate Middleton. And if Markle decides to be present, president and First Lady might meet the baby Sussex.

President Trump and Queen Elizabeth had tea at the palace, where they talked privately. He had a wonderful time during his stay. At one point, during their stroll, he accidentally turned his back to Queen, and was criticized for it. Reportedly Queen wasn’t mad at all.

Do President And Queen Get Along? 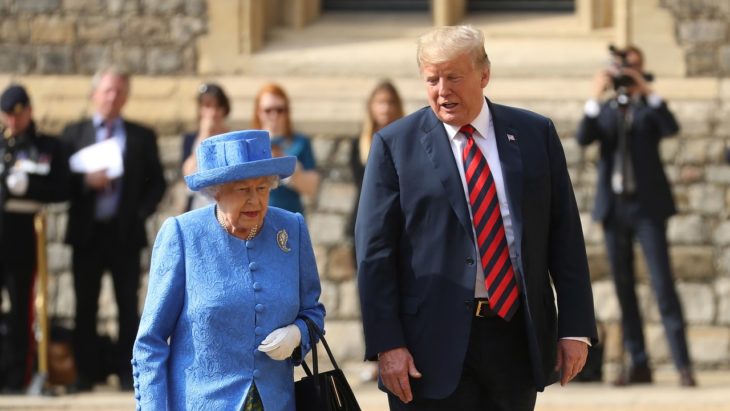 It seems that the last time President and Queen were seen together was all pleasure. Being invited to visit the queen is a honor, so we suppose that President Trump is looking forward to it.

How to Help Your Child with Their Homework: Advice From A Pro

Tips for Storing Cash and Documents at Home