The Queen is an Amazing Grand – Grandmother, and Her Relation With Baby Archie Proves It!

Queen Elizabeth may seem severe and official, and that is how she needs to act whenever she is outside while performing her royal duties. However, with her family, The Queen is working quite differently, especially when it comes to the youngest member of the royal family, baby Archie.

Now, we are aware of the fact that the Queen is not a typical grandma, with telling silly stories while knitting the socks, and falling asleep in front of the TV, but she is doing a fantastic job with her great-grandchildren, and it is beautiful.

Despite the tough 2019, in which the royal family had numerous controversies and scandals, the birth of baby Archie, the newest member of the royal family, brought light in the family and smile on everyone’s faces. 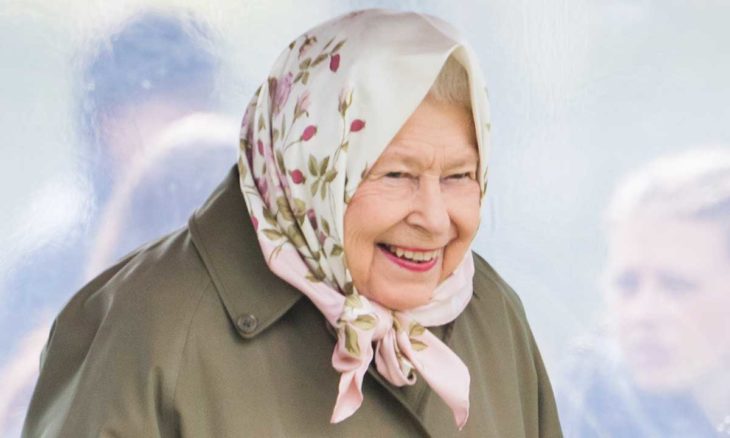 Firstly, Prince Philip had a minor car accident, where luckily, no one got hurt. However, it brought a scandal to the royal family, and the Prince lost his driver’s license. Secondly, the affair over Meghan’s letter sent to her father still goes on, while she already sued Daily Mail for publishing it. Finally, like it wasn’t enough, the rumors spread that two brothers, Prince Harry and Prince William, are in bad relations, and being distanced from one another. However, they denied it soon after it went viral, stating how everything is perfectly fine between them, and they will always support each other.

However, the attention was not only on young couples but on Prince Andrew, who, after the Jeffrey Epstein scandal, denied any links with the women who were allegedly forced to sleep with him while being only a teenager. However, the essential pieces of evidence were against him, and he was forced to step back from his royal duties, but still, the royal family publically stated how he has their full support. 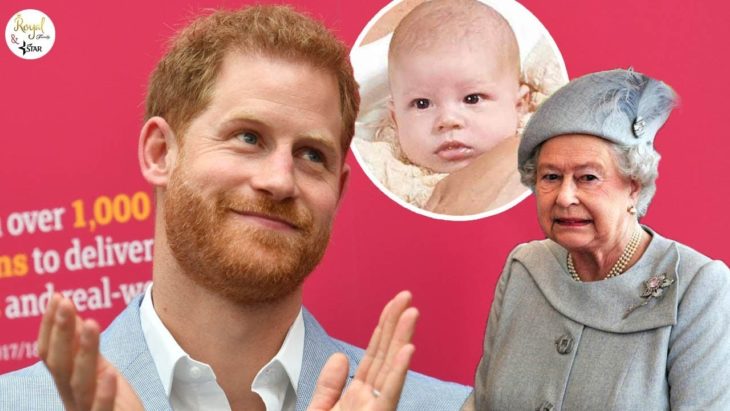 Despite the controversies, the Queen is there to make everything look right. As she delivered the Christmas speech, she spoke with love and kindness about her grand – grandchildren and gave special attention to newborn Archie, thus showing how much she cares about her successors.