The relationship between Meghan Markle and Queen Elizabeth II

The Queen gave permission for Markle to partake in events

If you are a part of the royal family, you are not allowed to participate in any royal event. For example, before Kate got married to Prince William, she was celebrating Christmas with her family, and not Prince William’s. However, when Prince Harry and Meghan Markle were just engaged in 2017, the Queen allowed Markle to attend the holidays with the royal family, and thus broke the protocol.

They have a lot in common 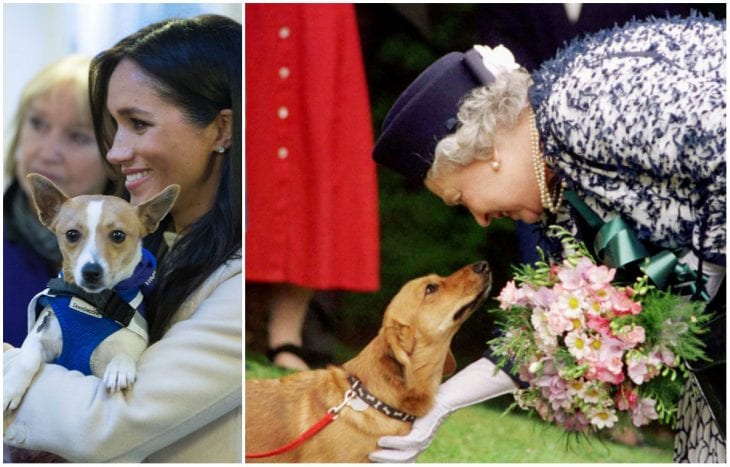 They both enjoy the company of dogs, and they like fish. They like having a warm cup of tea, and before the royal wedding, Markle and her mother joined the Queen for an afternoon tea. 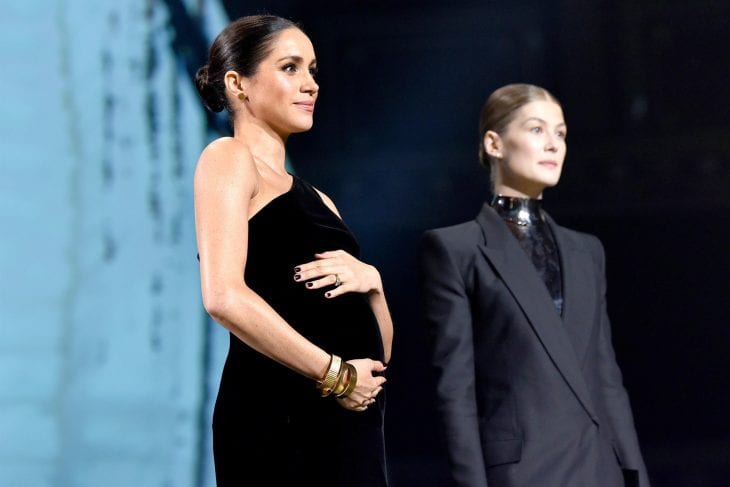 It seems that Markle and the Queen have a good relationship. However, Markle has done some things that haven’t sit well with Queen Elizabeth II. Markle wore a dark nail polish at the British Fashion Awards, which is something the royal family doesn’t allow. She also wore an off-shoulder dress when she attended the queen’s Trouping the Color, but Markle didn’t do any harm to the royal family with these minor mishaps. 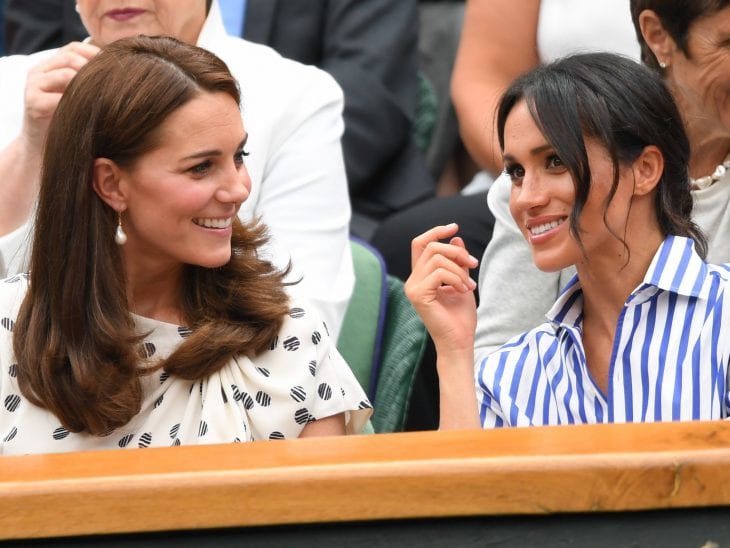 There have been reports how Queen Elizabeth Ii doesn’t like the drama swirling around Markle and Middleton fighting. Insiders have said how the queen had “reached her limit” with the reports about the feud between Middleton and Markle.

They have a good relationship 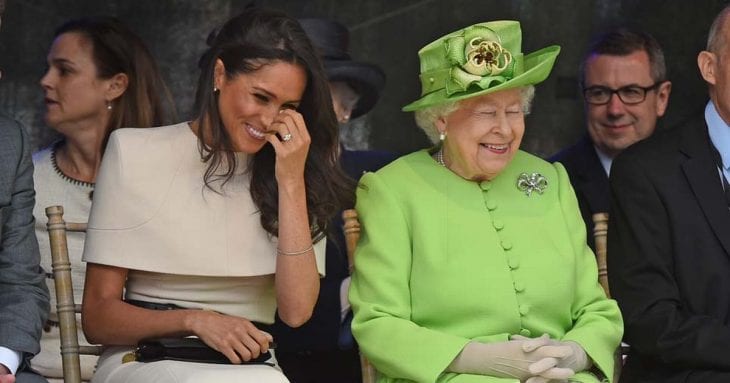 With all that said, they seem to have a good bond. If Markle continues her good work representing the Queen, they will stay on good terms.

The difference between Kate Middleton and Meghan Markle’s pregnancy