The Star From ‘GOT’ Sophie Turner Thought a Lot About Suicide

Maybe you think being famous is easy and that famous people are always enjoying their fame. But that’s not what the reality is. Also if you are a fan of Game of Thrones, just how many times have you imagined yourself as a leading star in this show. And that also is not that easy. 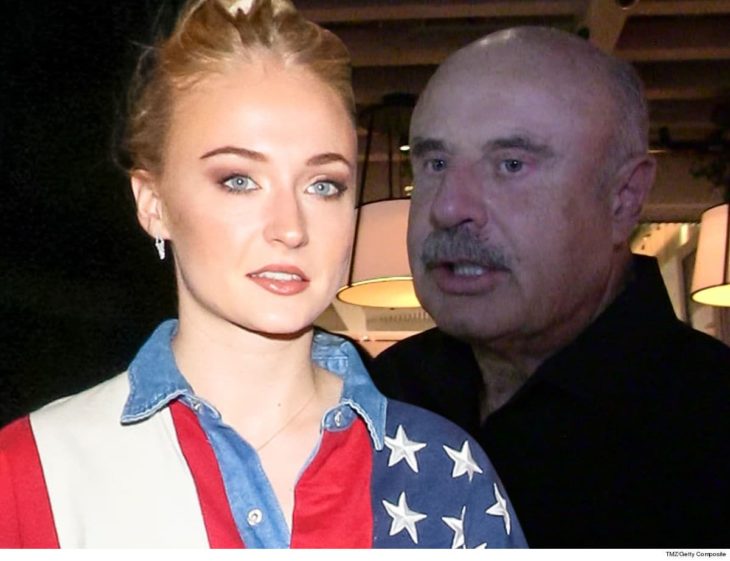 She confessed in an interview on Dr. Phil’s podcast that she thought a lot about suicide when she was younger and that she thought about it because of all the criticism that she got for her role of Sansa Stark in the Game of Thrones series.

She was only just 14 when she got cast for Game of Thrones, and she became very popular very fast. But everything comes with a price, her popularity reflected very negatively on her. There were a lot of negative comments about her character and that it wasn’t easy for her to cope with everything. 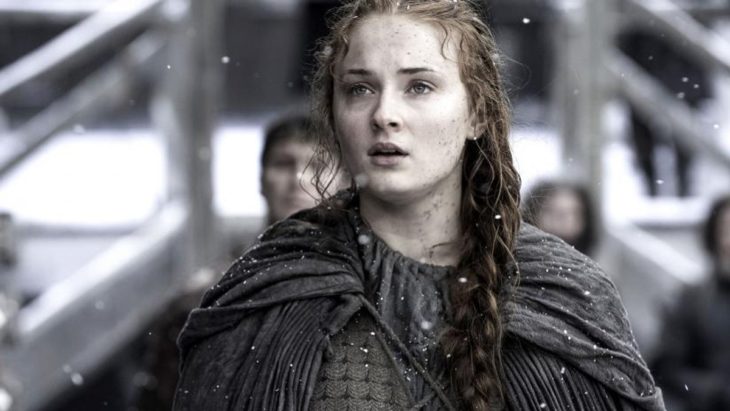 She was overwhelmed because of all the negative comments regarding her acting skills and even her physical appearance. She became very insecure about herself and everything led to depression. She couldn’t even dress without bursting into tears.

But she decided to help herself, so she started going to therapy. She said that one person that helped her a lot was her fiancée Joe Jonas, and it was easier for her when she found happiness with him. She still goes to therapy and she is now on medication, but now she loves herself more than ever, and she is in a good place. 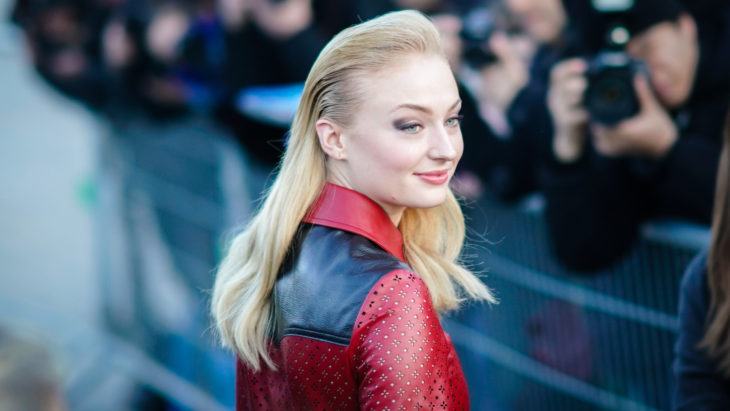 She is very happy that she was a part of this great Game of Thrones project, but she is also happy that it is finally over. And now that the filming is done, she will pause her career and take a step back from acting, because she just wants to focus on her mental health.

Why You Need an Auto Repair Shop Management Software

Early 30’s and still struggling. Do I need therapy?

Depression, Suicide & What I Do When I...

5 Things I’ve Learned About Suicide Since My...