The Triangular Theory Of Love

An interesting theory proposed by psychologist Robert Sternberg just might explain why some relationships work while some don’t. It’s called the triangular theory of love, and it states that love encompasses three different components: intimacy, passion, and commitment. Sure, we throw these words around when talking about relationships, but Sternberg uses them in a more scientific sense in order to measure the existence and levels of each aspect. Intimacy is how close and connected you feel towards your S.O., while passion includes all the fun stuff we love – the chemistry, the sex, and … oh, did we mention the sex? Commitment involves the desire to remain with and to share plans and aspirations with another. These three elements don’t always come hand-in-hand; in fact, more often than not, relationships may lack one or two of these aspects. Looking around at all the examples among celebrities and in pop culture, so many couples exemplify the different “forms of love” that result from various combinations of the big three. We speculate about which well-known couples would fit into each category.

Non-Love: Do you even remember Alex Smith, the male model from “The City”? He and Whitney supposedly had a thing right when she moved to New York City, but in reality, there was nothing at all there. We all know he was probably just a set-up — a result of producers wanting a new boy toy for Whitney, to raise interest in the show. Poor Alex probably thought this would be a great thing for his career. Too bad the stint quickly ended. Alex showed up for just one other episode in order to stir up some controversy in the otherwise drama-free life of Whitney Port and to, overall, appear like a rejected puppy. Not so great for his rep. 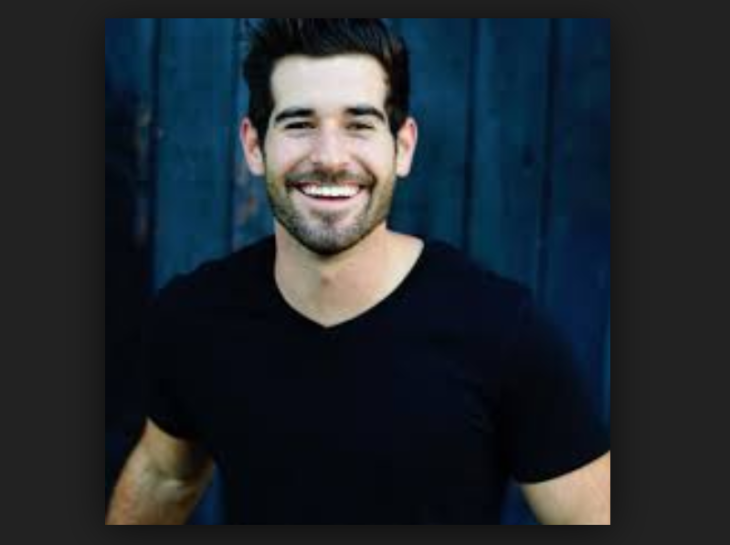 Liking/Friendship: This category goes to Tom Cruise and David Beckham, just because they do make a rather cute (though slightly odd) pair of besties. And I’m sure there’s no burning passion between them or the desire to remain together forever … at least, I hope not. 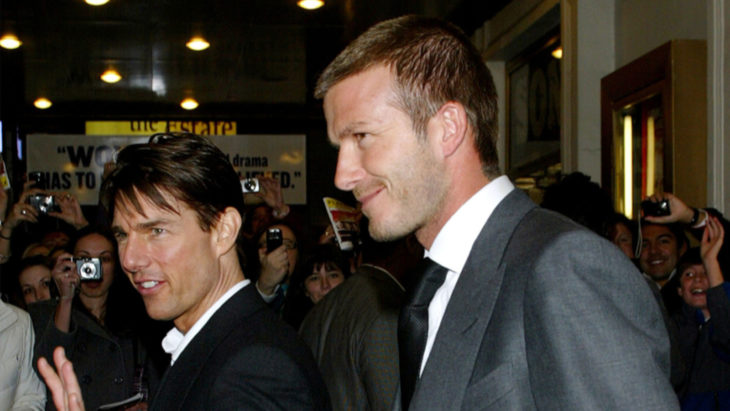 Infatuated Love: Ah, the relationship that strictly involves one thing and one thing only – passion. So many examples come to mind (f**k buddies, anyone?), but a classic case was on “Sex and The City,” when we were introduced to John, Carrie’s dependable lover meant only for rebounds and nothing more. Or as Samantha put it, he was a “dial-a-d**k!” 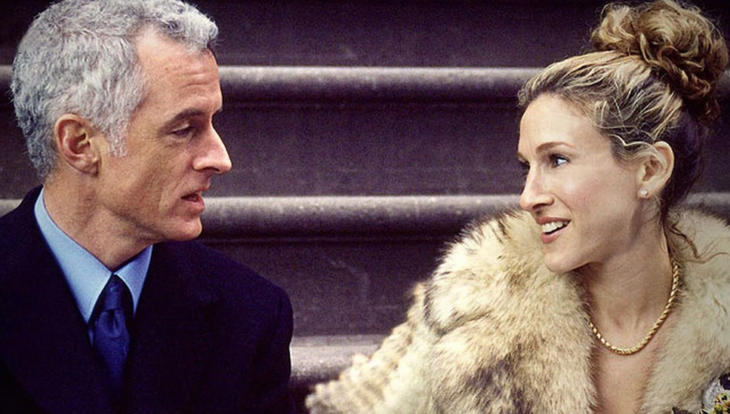 Empty Love: Marie Antoinette’s marriage to Louis XVI was widely speculated to be devoid of any activity in the sack. There probably wasn’t all that much intimacy either, since he was more interested in hobbies like hunting than he was in her. Despite all this, they remained married (granted, a divorce was probably out of the picture) … until they were both executed, that is. 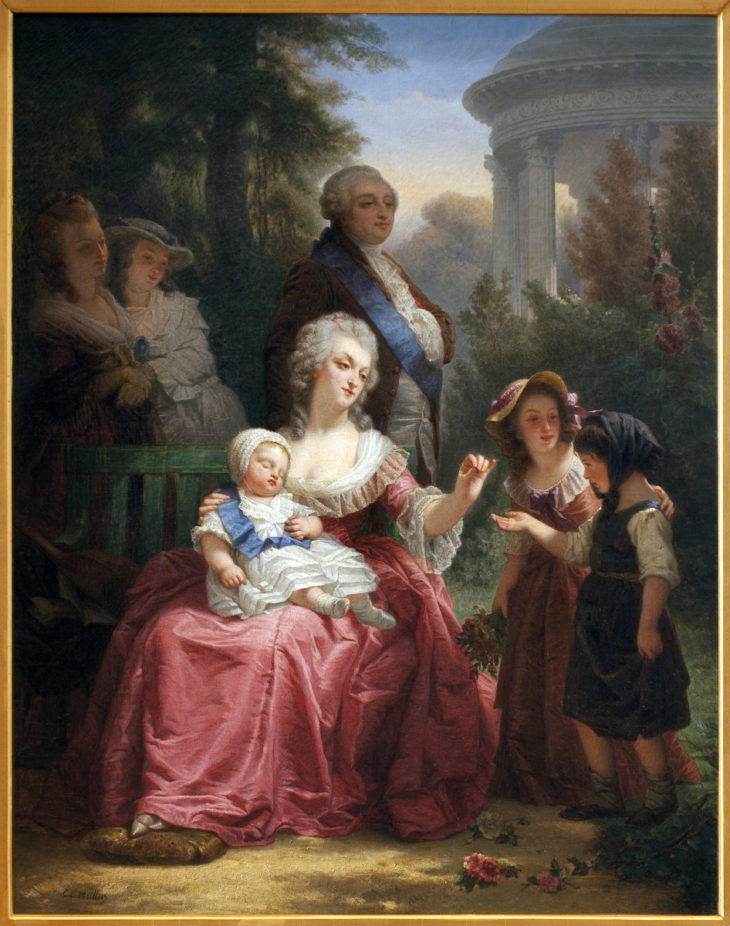 Romantic Love: Although many couples may experience intimacy and passion but no commitment, Britney Spears and K-Fed epitomized this with their relationship. They were intimate enough—in fact, they were so close they even started dressing alike! It was clear to anyone that they were in love, but a few years and two sons later, and they are definitely 100 percent over. I don’t think Britney calls K-Fed “fat” in an endearing let’s-grow-old-together kind of way. 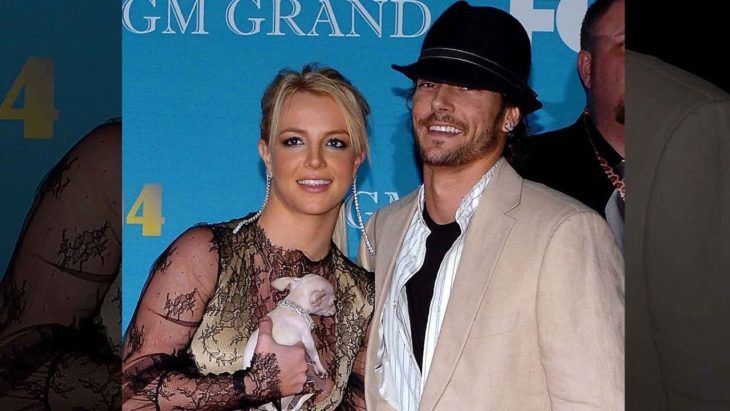 Companionate Love: The relationship between Bella Swan and Edward Cullen in Twilight may cause almost every teenage girl to swoon, but there’s actually something quite prominent missing from their relationship. Physically, the furthest they can go is kiss. He’s old-fashioned and doesn’t believe in sex until marriage. Of course, there’s also the vampire factor and the risk that he might seriously injure her or suck her dry or something to that effect. 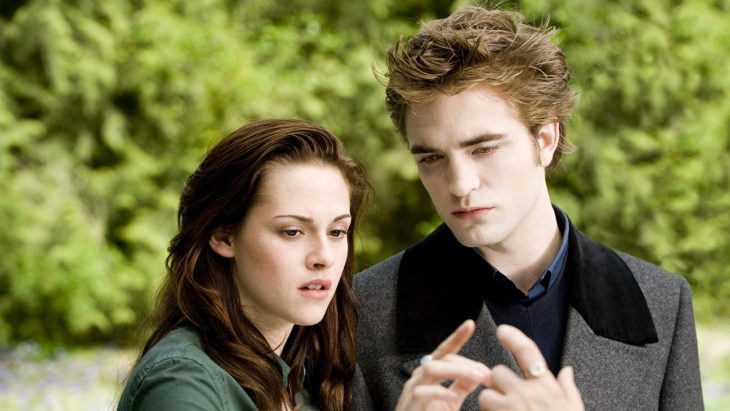 Fatuous Love: Hollywood’s most hated couple, Speidi, know a thing or two about fatuous love. They’ve stayed together through thick and thin (when L.C. blacklisted Heidi, when Spencer was an a**hole in public … wait, that’s every day), and I’m sure they’ve got great chemistry together (although the idea of being passionate with Spencer is slightly disturbing), but the intimacy is missing. After all, they are the world’s biggest fame whores, and they aren’t afraid to embrace that title! 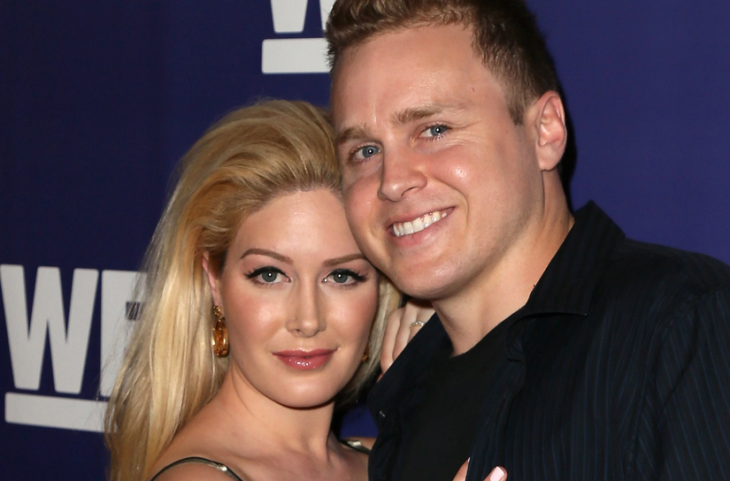 Consummate Love: Not to idealize them or anything, but Barack and Michelle Obama appear to have a relationship that consists of all three components: intimacy, passion, and commitment. They’re both sexy as hell so there’s no way their relationship is lacking any passion. And as for the other two, I think they’re pretty set. 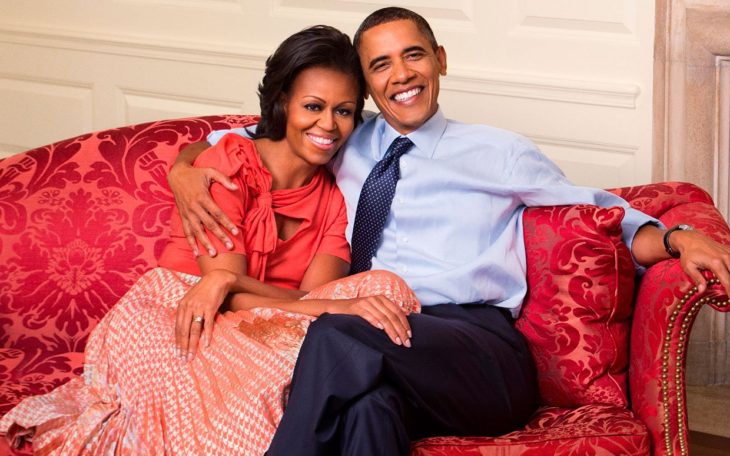 Ultimately, Sternberg believes that the more aspects of love you have (two or three versus one), the more likely your relationship will survive. According to his philosophies, a lot of the couples just mentioned might be in serious trouble (if they aren’t broken up already). Do you think a relationship needs all three components to work?

OMFG: Fifth Grade Teacher Sends Kids Home With a DVD—With A Clip Of Her Naked!

Why Do Famous People Give Birth To So Many Twins?