The Winning Lottery Ticket with a Big Heart

There is no more question “What if I won it, what would I do?” Imagine that you have done it, sitting in your chair frozen from happiness and overwhelming feeling streaming through your body. An exciting and a bit frightening thought to have it in our brains for a moment to hold the keys of everything you wanted and choose your path from that place in time and on. A clear road in front of you, your wishes are now realistically speaking your daily routine with your dreams just around the corner waiting to be experienced. Is this a massive burden for a person to endure to stay true to himself and his principles or a start of a particular and a remarkable period in his’s life, the one that his been waiting for?

A classic middle-age married couple from Largs, Ayrshire, Scotland, Colin Weir and Chris Weir were lucky enough to win 2011 the biggest lottery prize ticket ever won in Britain’s lottery history at a sum of £161million in total. Retired couple cameraman Colin 69 and his wife Chris 60 a former psychiatric nurse didn’t take long to figure out how to satisfy their hidden wishes of a new place to live, and after one month after their winnings, they bought in Troon Frognal House a stunning mansion almost a castle for over £3million. 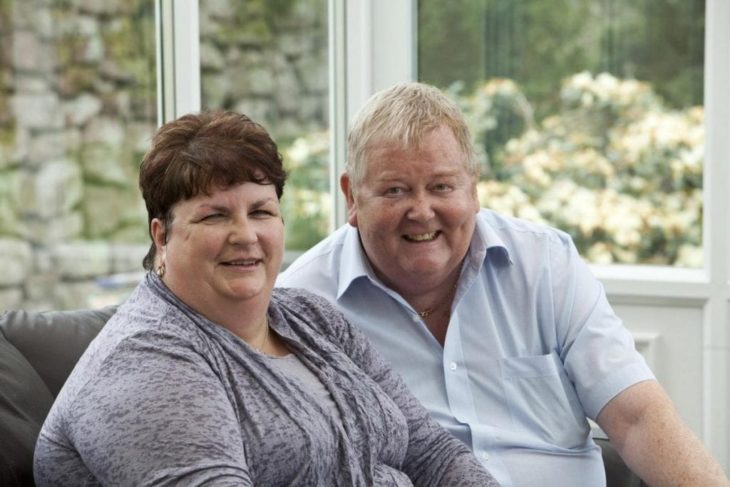 Inspired by them I played a ticket on Michigan lottery hoping for the best. The impressive fact is with that kind of money by their side they were quite modest and practical in their spending on their wishes or dreams they could have accomplished with such finances.

The gesture that really got the attention of everyone was the enormous help and an open heart they were showing each day towards those who truly needed it. A seriously ill young teenager battling his fight with cancer lost his leg against the nasty disease, but the Weir’s helped to bay him a lighter prosthetic limb. Their help gave the teenager a chance to start his life again and to move on, all he could wish for at the time.

Just after they won the lottery, they set up a charitable trust. As the Weir’s were eager to help the country as well, the Weir’s contributed £1million to the National Theatre of Scotland to help pay for a new HQ in Glasgow, and after that made three £1million donations to the SNP.

The lucky winners decided to help fond finances for a young up-coming tennis player from Scotland, to support young sportsmen from their land. 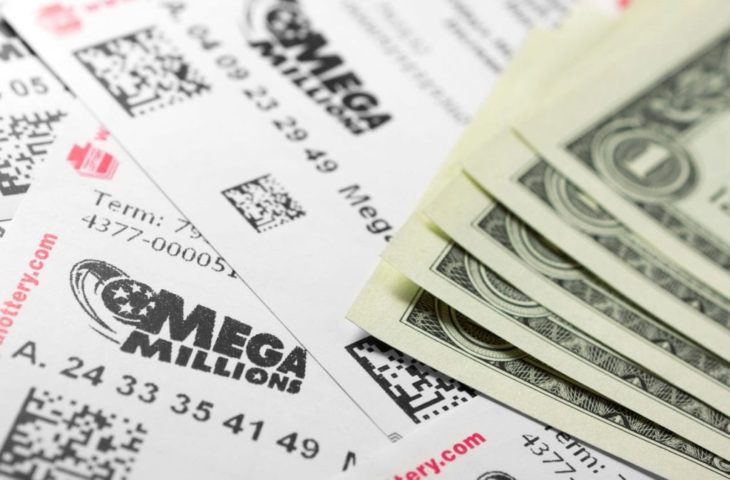 Colin Weir as a local patriot and a big football fan decided to help upgrade the current state of FC Largs Thistle, to clear their debts, to be precise his donation was placed in the refurbish Largs Thistle’s ground and the building of the facilities for the youth academy to bring all that together in the region of £1million donation.

The charitable deeds of the Weir’s tell us much more than just what to do with the winning lottery ticket. They have shown as that materialism has not erased the human side in their wealth. They are, and they will be an example for all. Whether in wealth or poverty a man is defined by his deeds.

5 ways how you can include Desi ghee in your diet

5 Ridiculous Things That Have Happened to (Un)Lucky...

The Biggest Lottery Winners & Where are they...