These seven Royals Decided to Give up their Titles for Love

Have you ever considered about the things you would be willing to give up in order to be together with the love of your life? It is a normal thing to do when testing yourself regarding how much you love your partner. When it comes to these seven royals, they decided to part ways with something that not many people can ever own, or be. These seven people gave up everything for their one true love. From Europe to Asia, Denmark to Japan, princes and princesses decided to give up their claims to their parents’ throne because of a loved one, and then never looked back. There are various reasons they did it, so let us dive a bit deeper into their stories. Read on to learn which 7 royals gave up their prestigious titles to be with the person dearest to them. 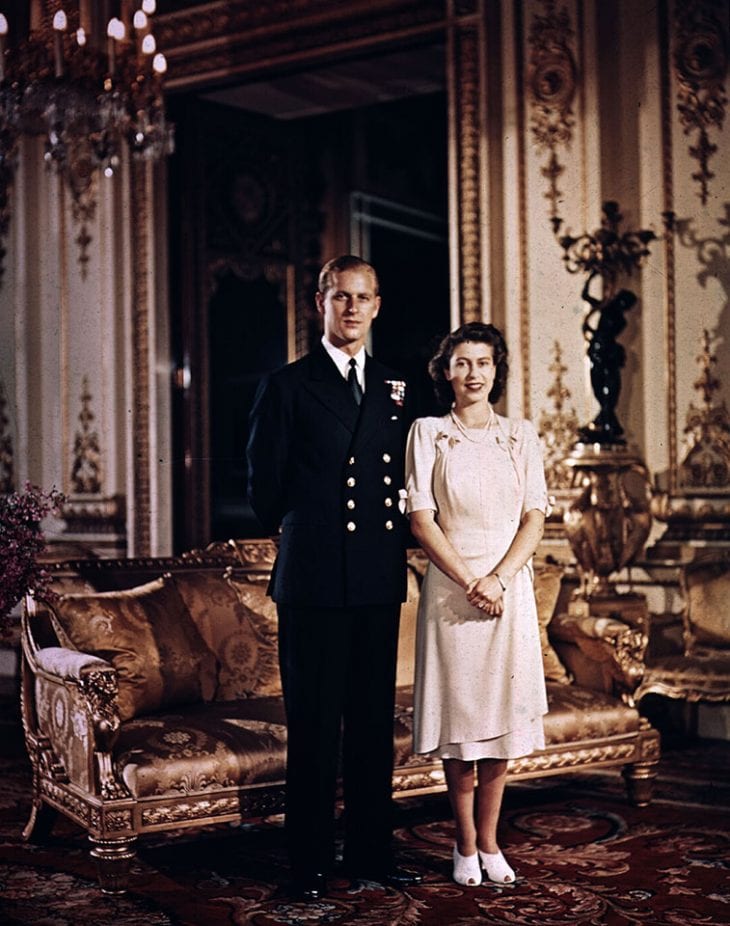 Although Prince Philip is now a part of the British Royal Family and has been for decades, he actually had to renounce the claim to two thrones before he married Queen Elizabeth II, the current and the longest ruling British monarch. As he was a prince of both Greece and Denmark at the time, he had to give up the titles in order to marry her. 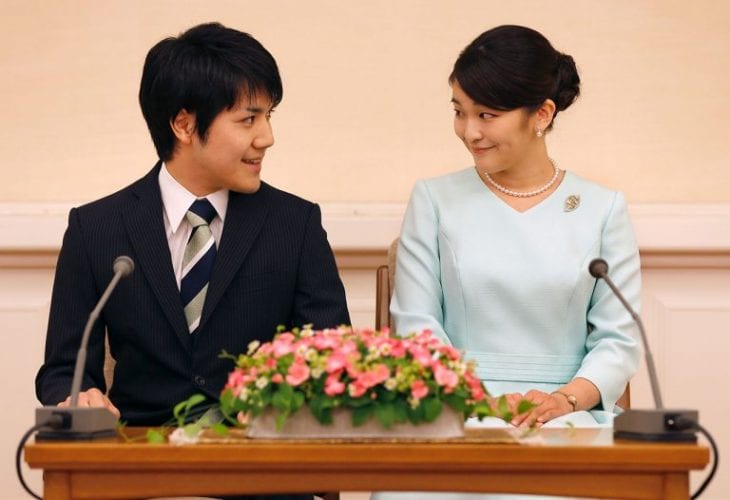 One of the most recent royals to do such a thing is the Princess of Japan, Mako. In 2017, she declined her right to the throne of Japan in order to marry a commoner, Kei Komuro. This was not her own decision however, because she had to do it. The Japanese royal law and tradition states that a female royal has to renounce her title if she wishes to be with a partner who lacks an aristocratic title of his own. 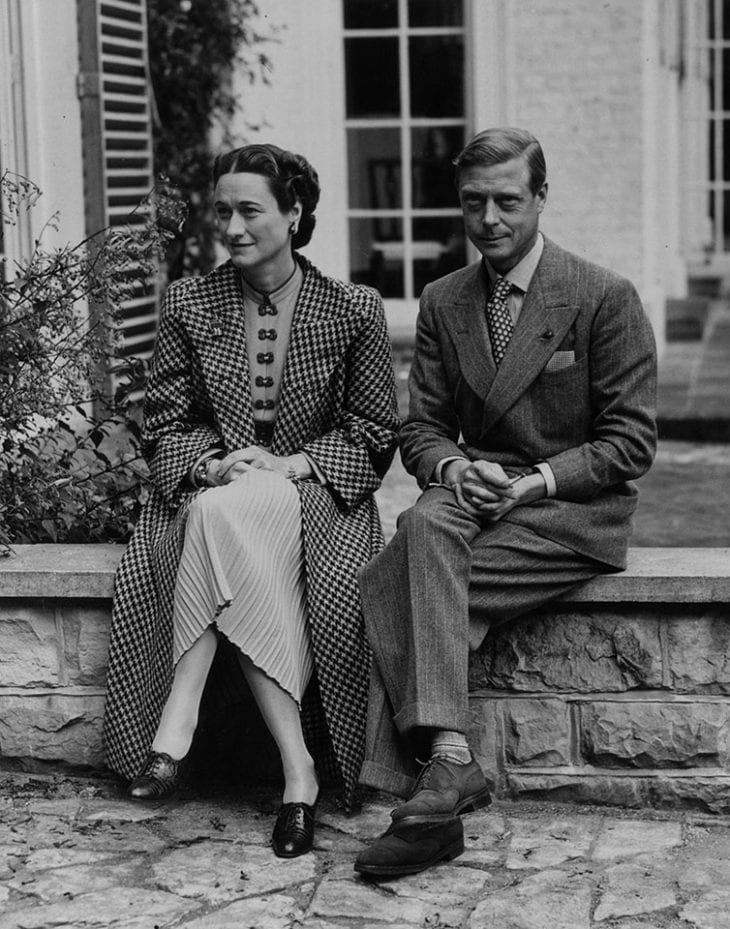 This is perhaps the most famous royal who abdicated a position of power for love. After spending less than a year ruling, Edward left London in order to marry Wallis Simpson. His official statement reads “I have found it impossible to carry the heavy burden of responsibility and to discharge my duties as king as I would wish to do without the help and support of the woman I love.” 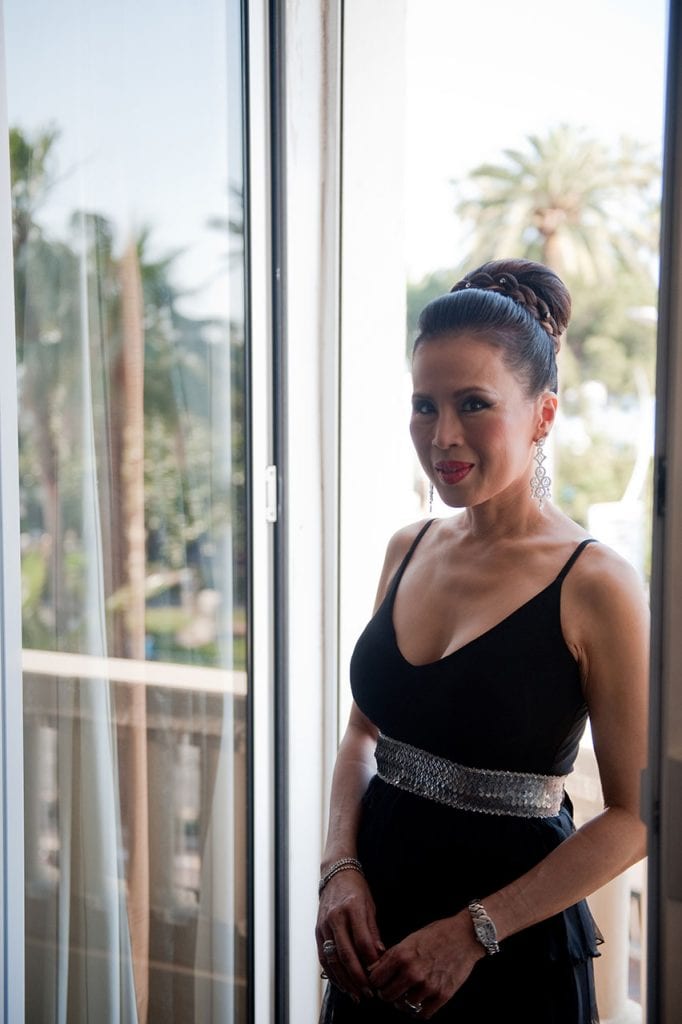 When she married the man she loved, she had to give up her title despite being the eldest daughter of King Bhumibol Adulyadej. To make things more complicated, she was not allowed to reclaim the title after their divorce. She is now Tunkramom Ying, meaning “daughter of Queen Regent.” 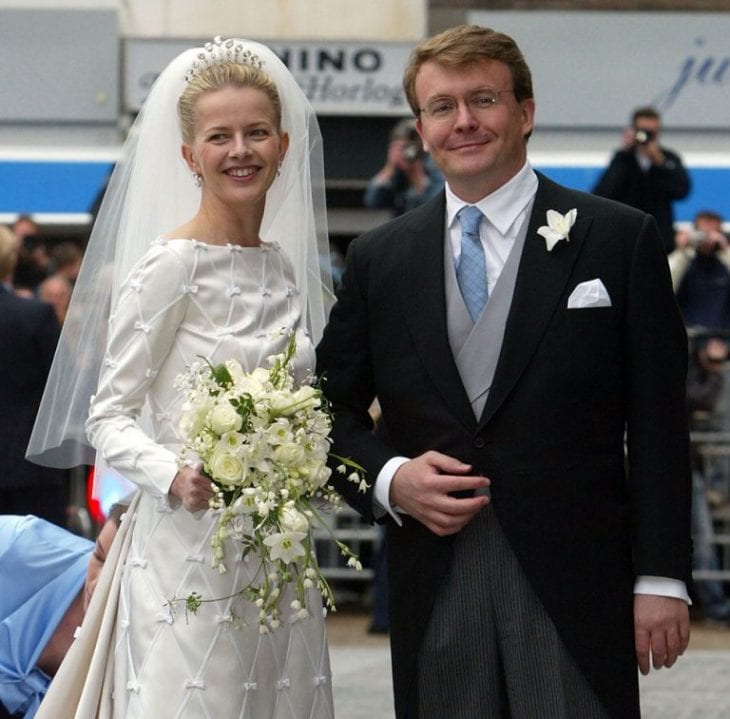 The Dutch prince did not have the official blessing og the Dutch Parliament when he married Mable Wisse Smit in 2004. This means he renounced his right to the throne, however his older brother was first in line anyway. Until he passed away in 2013, his family were still full members of the royal family, but not of the Dutch Royal House. 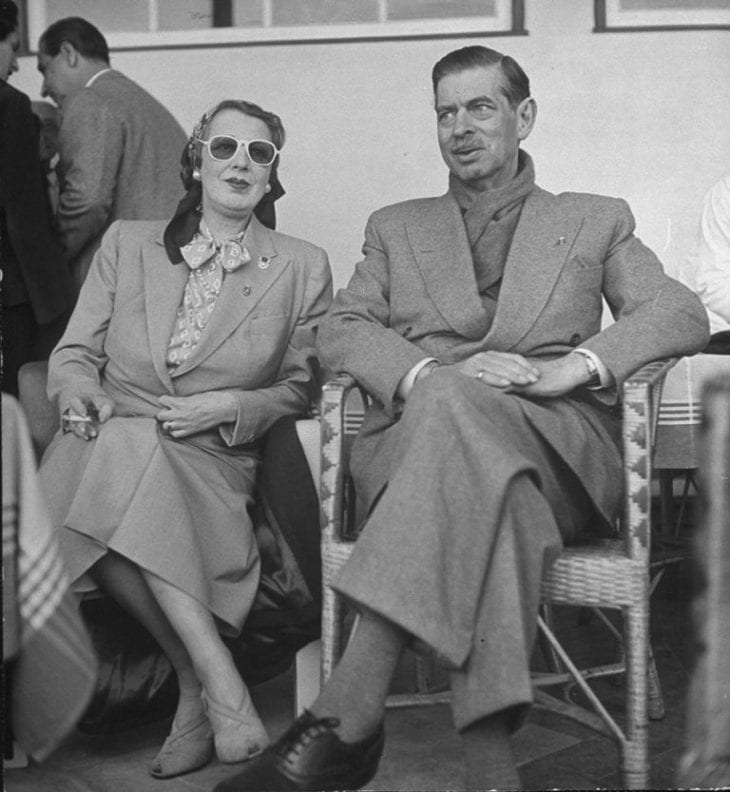 The king had to renounce his throne two times. First time it was for love, when he had an affair with a French woman in 1925. The second time was due to political reasons when he was cast into exile in 1940. Eventually, the former king married his consort Magda Lupescu, seven years later. 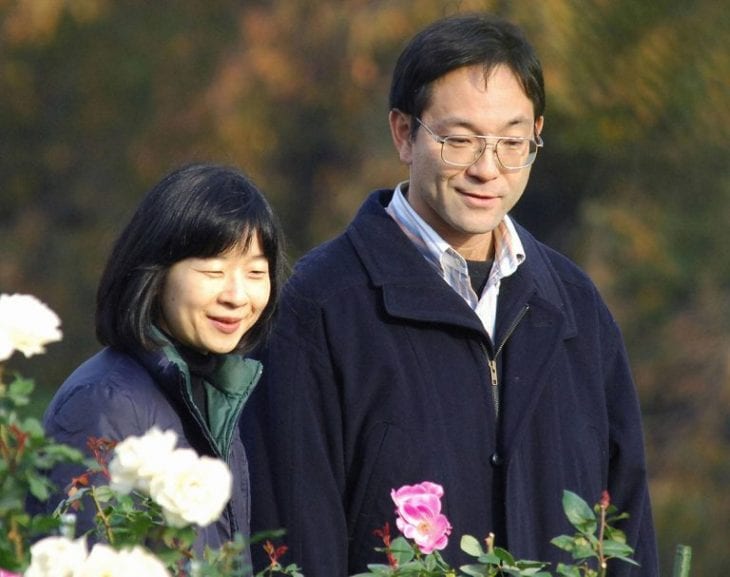 Many years before Princess Mako had to give up her title for loving a commoner, another Japanese princess and the only daughter of Emperor Akihito had to do the same. When the princess married a commoner by the name of Yoshiki Kuroda, she left behind her imperial household, title, and all the benefits such a life would have given her.

Should you make your own pin-back buttons?

Have you ever imagined members of the Royal Family as Simpsons characters?