Kitty Spencer was major news back in May 2018, when she attended Meghan Markle and Prince Harry’s royal wedding. Everyone was shocked by how much does Kitty Spencer resembles her aunt, Princess Diana. Here is everything you need to know about Kitty Spencer.

She is the eldest daughter of Charles Spencer, 9th Earl Spencer, who is Princess Diana’s brother, and Victoria Lockwood. Kitty was born on December 28, 1990, in London, England, but she spent much of her early years in Cape Town, South Africa. Now, Kitty Spencer is a fashion model, and she is famous for being one of the United Kingdom’s “it” girls. 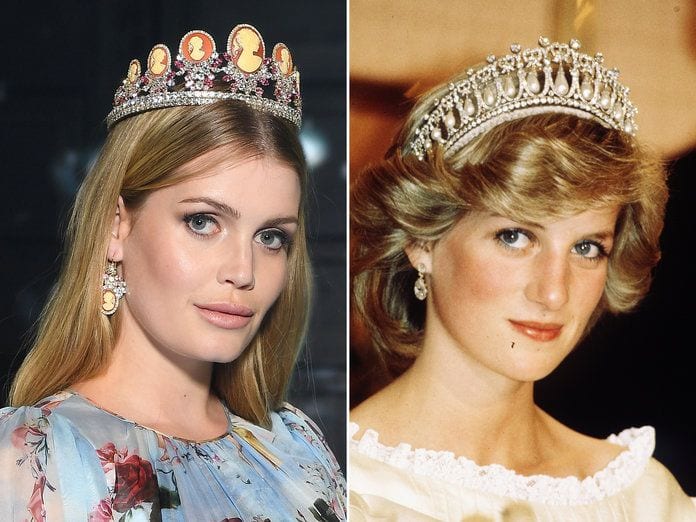 She is a runway model

Kitty Spencer has worked as a professional model since 2015, and she appeared in both magazines and runways. She was even walking down the Dolce & Gabbana’s runway.

Despite the fact that the Royals are staying out of the Instagram, that is not the case for Kitty Spencer. Her Instagram account has about 460.000 followers who get to enjoy in photos of her family, her modeling career and pictures from her travels.

She comes from a rich family, and her net worth is about $100 million.

This is something she shares with her late aunt Diana. Kitty is an ambassador for Centrepoint, which has a focus on homeless youth. She is also a patron for the military organization, Give Us Time and she has helped to raise money for several organizations including Elton John AIDS Foundation and Save the Children. 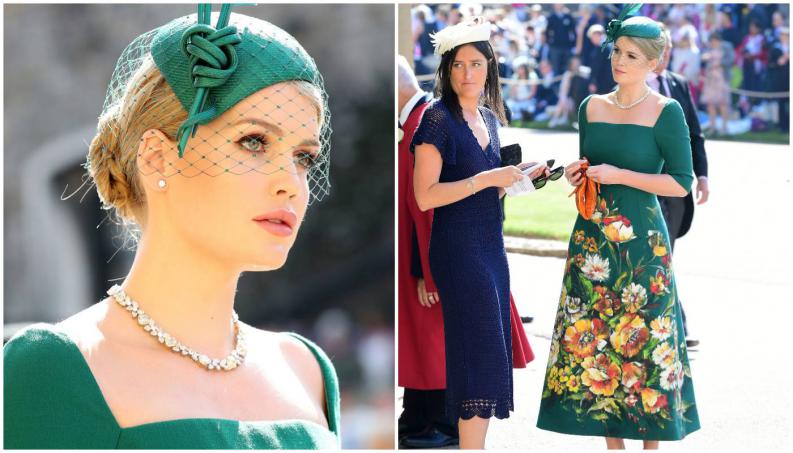 Kitty loves kitties. Funny, right? One of her cats is named Baby D.

Kitty Spencer studied art in Florence, Italy. Today, she likes to spend her free time visiting museums and admiring the works of some of the world’s most famous artists, like Monet.

Why You Should Employ an Online Writing Service