Kevin Hart went through real-life challenges in 2019. After his car accident, where he survived through massive spine injuries, he is ready to open up about his life.

So, together with Netflix, he worked on his documentary, Don’t F**k This Up. The six-part series follows the famous comedian and successful CEO over a year span to demonstrate his hectic schedule and everyday challenged.

The docuseries takes viewers on an inside look into the ‘behind the scenes’ life moments. Kevin figuratively stripped to show himself as a father and as a husband. Naturally, when you ‘strip’ good and bad things come up.

Generally, the show tackled the two biggest scandals of his career. The first and so far, the biggest scandal in Hurt’s life was the fact that he cheated on his wife, Eniko Hart, while she was pregnant.

Eniko still thinks about this move as one of the most painful moments in her life. She is still heartbroken for his actions, but she shared how she was ultimately able to forgive her husband’s wrong choice. 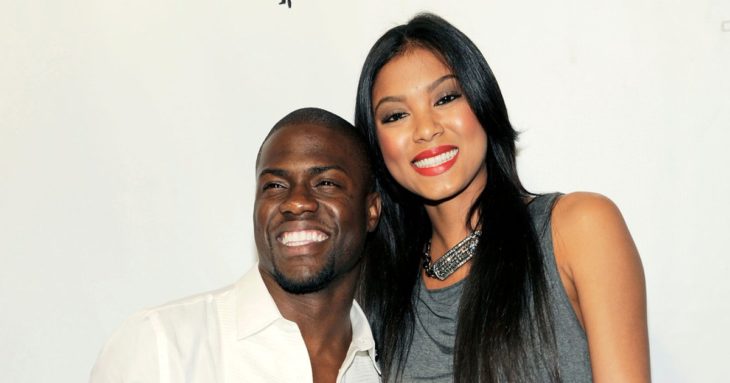 Eniko and Hart met in 2009 at a nightclub in D.C. Both agree that their attraction was mutual and instant. Moreover, Eniko adds that she fell in love with her husband due to his fantastic possibility of making her laugh fast.

In no time, the two were together on the road, and she even met his two children from the actor’s previous marriage. However, when they first met, Kevin was still married, officially at least. So, from day one, she learned how to ignore all the noises and gossips surrounding her loved one.

So, on her 30th birthday, Kevin asked Eniko to marry him. In 2016, love birds were married, and the following year the couple welcomed their first child on Mother’s Day 2017. Although it seemed that things between Kevin and Eniko are going well, something was missing.

The rumors of Kevin cheated on his wife. Soon after, the stories were backed up with a video of Hart sitting next to a woman who was not his wife. 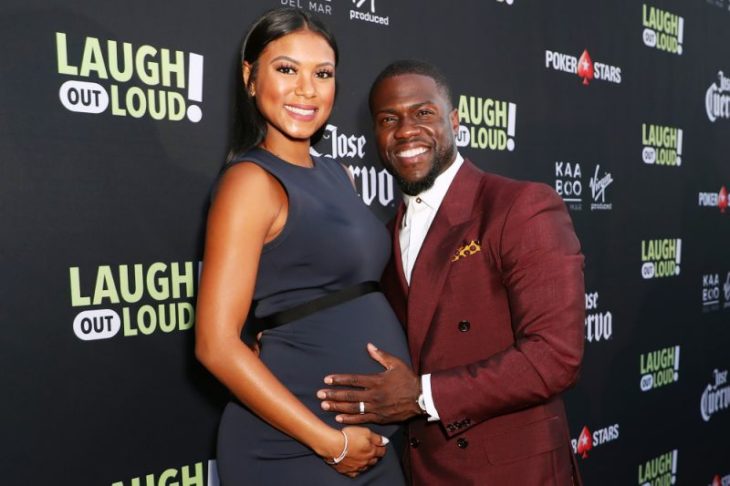 Several weeks later, he went to social media and posted a video, where he apologized to his wife and kids. Then it reveled that he did cheat with a woman named Montia Sabbag, and it was all caught on video. Cheating happened in Vegas, during a wild night. Kevin claims that a close friend tried to extort money from him, or he would release the tape. Montia later sued both Kevin and his friend for $60 million. Eniko learned about her husband’s infidelity through a D.M. Someone send her a video of her husband and another woman… She recalls that she immediately lost it, she called him crying, and she was furious. However, Eniko decided to focus on their child and unborn child, so she choose to talk with Kevin. She says that this conversation was the most challenging part of the entire experience. Ultimately, she forgive him, and now they are working every day on their marriage to make it stronger and to raise their children the best they can. Kevin says that now he is a better man.

Just Do It: Deleting A Guy’s Number

How Are Kate Middleton and Prince William Such...