Meghan Markle and Prince Harry have recently stated how they are leaving their post as senior royal members to become financially independent. While they seem more than happy with such a life changing decision, Thomas Markle, the Duchess of Sussex’s father, isn’t all that happy. 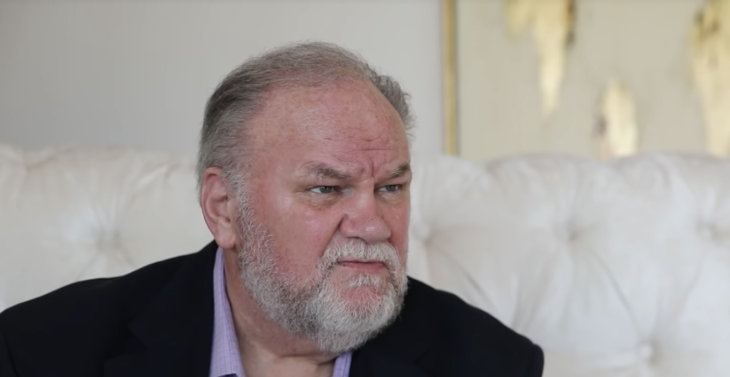 Daily Mail issued a documentary video in which Thomas Markle was seen saying the following, “With Meghan and Harry separating from the royals, it’s disappointing to me because she actually got every girl’s dream. Every young girl wanted to become a princess and she got that, and now she’s tossing that away … it looks like she’s tossing that away for money.”

He further commented, “I don’t know what they’re looking for. I don’t think they know what they are looking for. When they got married, they took on an obligation, and the obligation is to be part of the royals and to represent the royals. And it would be foolish for them not to. This is, like, one of the greatest, long-living institutions ever. They are destroying it, they’re cheapening it, they’re making it shabby. They’re turning it into a Walmart with a crown on it now. It’s something that’s ridiculous; they shouldn’t be doing this.” 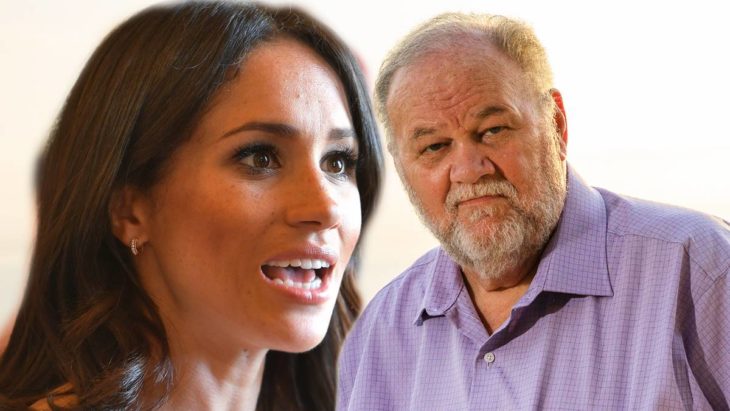 Thomas Markle and his daughter had a bit of a rough patch. After not appearing on her wedding day, he and her half-sister had a lot of negative things to say about the Duchess of Sussex. That forced the former Suits star to write a letter to her father, which Mail published entirely. Meghan Markle was furious, and she decided to file a lawsuit against the publication, which is soon to be taken in court. Thomas Markle is a part of Mail’s defense, so there will be an interesting close encounter between his daughter and him after a long time of not seeing or hearing from each other.

Incredible and Unforgettable Sceneries in Sicily