Tips and Tricks for Phase 1 of Classic World of Warcraft

If you’ve started playing Classic WoW, you’ve probably realized that the game is an entirely different experience to playing Retail. A lot of this is to do with how different the games are in terms of pacing, mechanics, and how dangerous the world feels compared to the retail version of the game.

However, we also have to take into account the Classic World of Warcraft is still in its infancy, and that means the in-game economy is still not stable and inbalance is a core part of the game at this stage. Unless you played WoW in the Vanilla days, this is probably unchartered territory for you, and you may be struggling to make WoW Classic Gold or you may be tempted to buy Gold WoW Classic style.

Let us take a look at a few tips and tricks to help you through these early months. 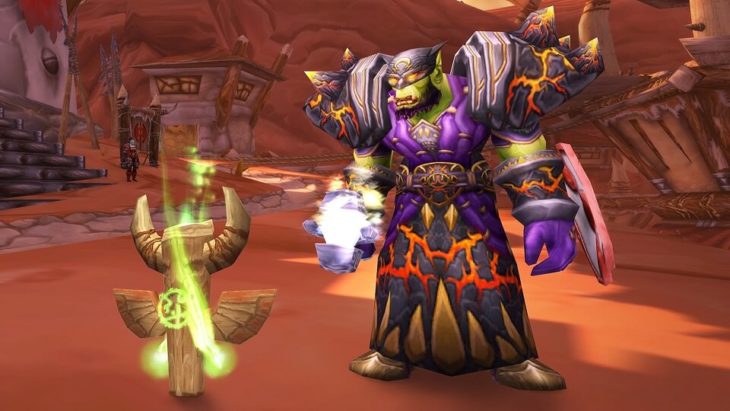 You’ve probably noticed that the in-game economy is weak and items on the Auction House are selling for measly silver. In some cases, after the Auction House (AH) takes it’s cut, you’ll actually be making less money by selling on the AH than you would just vendoring the items.

If you want to maximize the amount of WoWC Gold you can acquire before you hit level 40 and need to spend 95 Gold on your mount, then you should vendor as many items as you can. One way to do this is to take up the skinning profession and kill as many beast mobs as possible. You can Vendor any items that the beasts drop, as well as acquiring any Copper, Silver or Gold they drop. After you have looted the mobs, skin them to make leather. In the retail version of the game, you can sell leather on the Auction House for a decent influx of Gold which can be sold on websites like Eldorado GG, but in the early days of Classic, you’re often best just vendoring the leather you make. 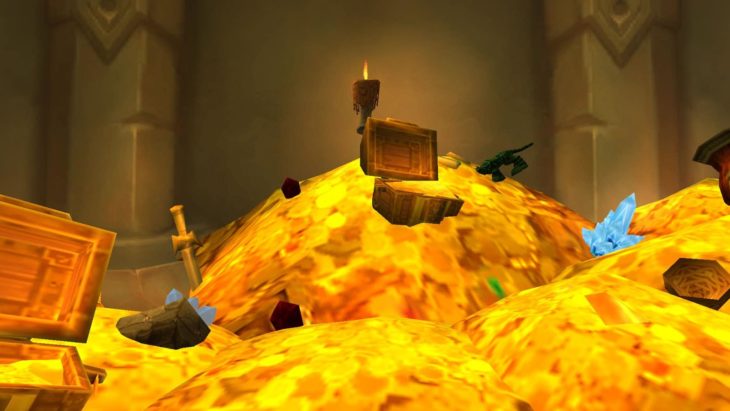 Stranglethorn Vale has been nicknamed “Stranglethorn Vietnam” in the past due to how dangerous the area can be. This large zone attracts both Horde and Alliance players between the levels of 30 to 45. With such a large amount of the player base leveling in this zone, it can often be a hotspot for PvP.

However, during the early months of the game, most players are not interested in World PvP and simply want to level through the content undisturbed. There’s generally a mutual understanding that players of opposite factions should leave each other alone as we all pave our way to Level 60. If you were thinking of avoiding Stranglethorn Vale due to a fear of being ganked, don’t. There are tons of great content, gear, and quests in this zone that you shouldn’t miss out on. 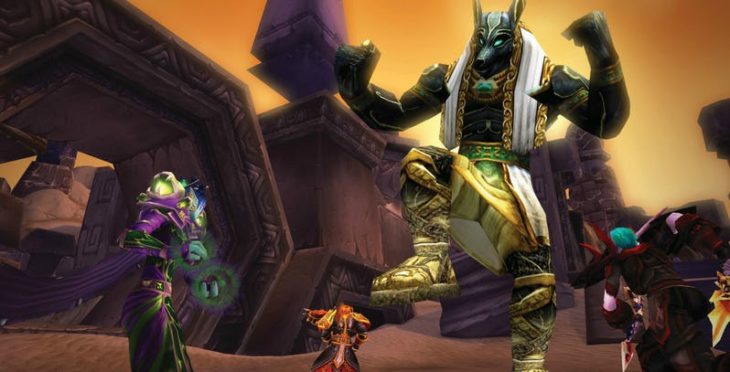 Use Layering While You Can

WoW Classic differs from Vanilla in many ways, and one of these is layering. Layering is when sub-servers are created within a server, in order to reduce the amount of traffic in one area and avoid server crashes.

Blizzard’s introduction of layering was somewhat controversial since players felt that it detracted from the authentic Vanilla WoW experience, but most players see it as a necessary evil to avoid game disruption. Blizzard did initially say that laying would only be used during the early phases of the game so you should use it to your advantage while you can. You can kill a bunch of mobs on your layer, and then hop onto another layer and kill the same mobs, jumping back and forth between layers without having to wait for respawns. You can join another layer by asking a player on another layer to add you into a group.

5 Tips for Drilling Holes in Metal

7 Sexual Partners That Don’t (Have To) Count

Sports Betting Tips and Tricks You Should Know...

7 Tips and Tricks for Mastering Paint by...