You thought you were so smart, America, didn’t you? Between the Republican presidential nominee who flip-flops on reproductive rights to various Republican politicians who declared pregnancy resulting from rape is God’s special blessing, you thought you had that “war on women” thing in the bag.

Well, you’re wrong and Fox News is here to tell you all about it. “War on women”? Poppycock. The real war raging in America is a war on men. This is according to Fox News columnist Suzanne Venker, the niece of 86-year-old anti-feminist Phyllis Schafly, who took her poison pen to Fox this weekend in an effort to blame “angry,” “defensive” women for the supposed lack of “marriageable” men.

After the jump, let’s delve a little deeper into the fracas that has me dashing off to the nearest sports bar after work to salve the wounds of these poor, beleageured men:

1. [F]or the first time in history, women have become the majority of the U.S. workforce. They’re also getting most of the college degrees. The problem? This new phenomenon has changed the dance between men and women.

Silly ladies! With all that book-learning and job-having, you aren’t dependent on men anymore. How could you not be longing for the good old days when you needed your husband’s signature to open a bank account?

2. I’ve … stumbled upon a subculture of men who’ve told me, in no uncertain terms, that they’re never getting married. When I ask them why, the answer is always the same. Women aren’t women anymore. 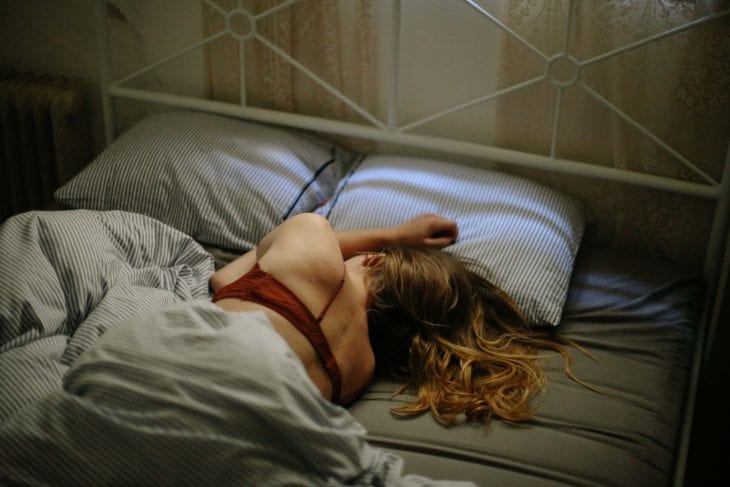 Except now they don’t have to marry a woman just because she’s gotten pregnant, they aren’t financially responsible for supporting their entire family, they can cry without being called a “faggot,” they can — nay, are encouraged! — to wear hair product and cologne, have sex with men/wear guyliner without getting the shit beaten out of them, work in early childhood education without the assumption of being a child molester. But other than that, men haven’t changed.

4. Women are angry. They’re also defensive, though often unknowingly. That’s because they’ve been raised to think of men as the enemy … Heck, men have been to blame since feminists first took to the streets in the 1970s.

Why get so worked up about  little things like rape or domestic abuse or sexual harassment? Why, none of that existed until 1973. 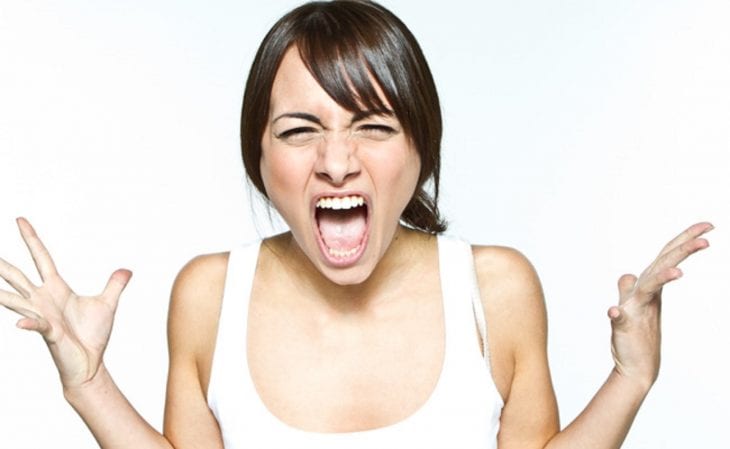 5. [W]omen pushed men off their pedestal (women had their own pedestal, but feminists convinced them otherwise) and climbed up to take what they were taught to believe was rightfully theirs.

Who wants just be seen as a “person” with thoughts, feelings and opinions when you can be seen as a special delicate flower?

6. Now the men have nowhere to go.

7. [W]hat if the dearth of good men, and ongoing battle of the sexes, is – hold on to your seats – women’s fault?

Don’t you want to marry these “unmarriageable” single men who never want to get married? Who wouldn’t!

Let’s not forget the true victims of the patriarchy: men. Poor dears. When will they ever catch a break?

9. [T]he so-called rise of women has not threatened men. It has pissed them off. It has also undermined their ability to become self-sufficient in the hopes of someday supporting a family. Men want to love women, not compete with them. They want to provide for and protect their families – it’s in their DNA. But modern women won’t let them.

It is totally in their DNA. Todd Akin’s science teacher told me so. 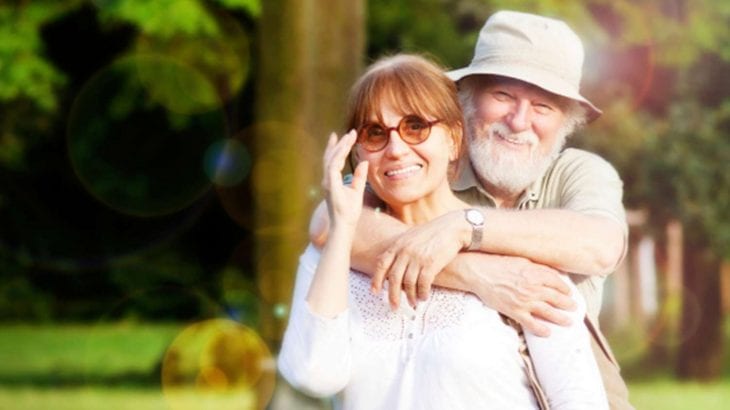 10. It’s all so unfortunate – for women, not men. Feminism serves men very well: they can have sex at hello and even live with their girlfriends with no responsibilities whatsoever.

Sex at hello is so old-fashioned … sex at fist-bump is where it’s at these days.

Repeat after me: “He only hits me because he loves me! Of course I don’t need my own credit! Yelling about my pussy from inside his car is just his way of saying he thinks I’m pretty!”

12. [M]arriageable men will come out of the woodwork.

Enter The Weird World Of Angel Barta, The Woman Who Is Stalking Marc Jacobs Online