Turmeric and its Incredible Health Benefits

To many people, turmeric is a confusing spice. How could something be so beneficial, but available in the spices section of your local supermarket? If anything, this unusual ingredient should be available in every health store, doctor’s clinic, and chemist around.

After all, not only is it a delicious additive to many dishes, but it’s also an antioxidant with anti-inflammatory properties to promote a healthy heart, among other things.

If you’re not yet convinced that you’re getting more than flavor from your dose of turmeric, then read on. The benefits of turmeric will astound you.

If you’re tired of taking one pill after the other, often to combat minor problems, then it might be time to include turmeric in your diet. Science tells us that turmeric is effective at tackling inflammation. While some inflammation is entirely normal so that your body can fight foreign bacteria, chronic inflammation is not. 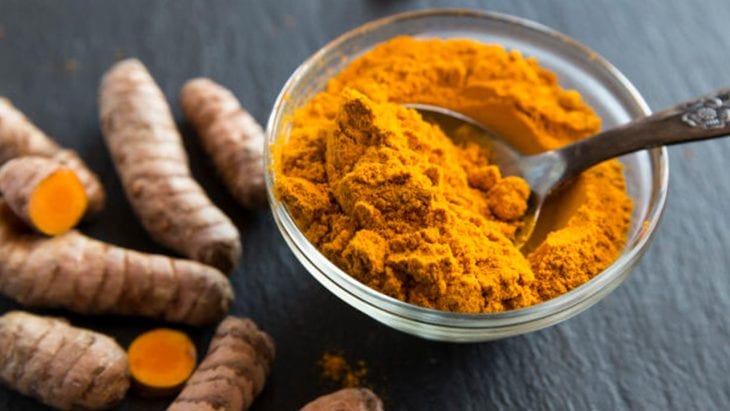 Scientists are starting to believe that low levels of inflammation play a significant role in diseases such as cancer, heart disease, and Alzheimer’s. If you can prevent inflammation in the first place, you may be able to ward off such conditions in the future.

Curcumin, which is within turmeric, is what gives it the anti-inflammatory effect. It blocks the molecule called NF-kB from traveling to your cells and ‘turning on‘ inflammation. This molecule is responsible for a range of conditions.

Most people underestimate the value of consuming food that’s rich in antioxidants, but now’s an excellent time to include turmeric in your diet. Antioxidants shield your body from free radical damage, which can cause several diseases and even relates to premature aging. The chemical structure of curcumin in turmeric can neutralize those free radicals and reduce the risk of them affecting your body. 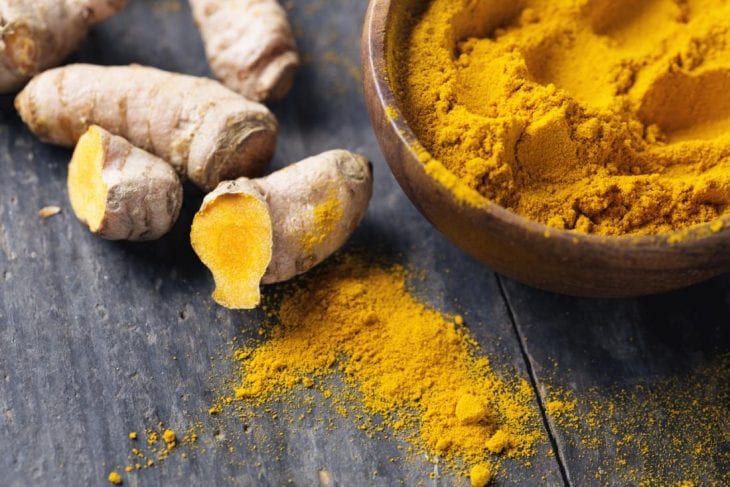 Most people strive to have a healthy heart, but what about your brain? The benefits of turmeric reach into this territory too, something you may not think of protecting daily. Your brain is capable of forming new connections as you age, but only with the help of your neurotrophic factor called BDNF, a hormone involved in brain function.

A decrease in BDNF is thought to cause Alzheimer’s and depression – just to name a couple. Turmeric is a spice, but its curcumin is also capable of increasing your BDNF levels to reduce the risk of brain diseases. What’s more, some studies say that it might affect your logical thinking – making you smarter.

If one of your primary goals in life is to ensure you maintain a healthy heart, then let turmeric lead the way. As most people know, heart diseases cause more deaths globally than anything else. But curcumin is on the right path for turning back the clock.

Including curcumin in your diet can alter how well your blood vessel lining works and even make improvements in your endothelial function. In some cases, it’s as good or better than some drugs that try to do the same job. 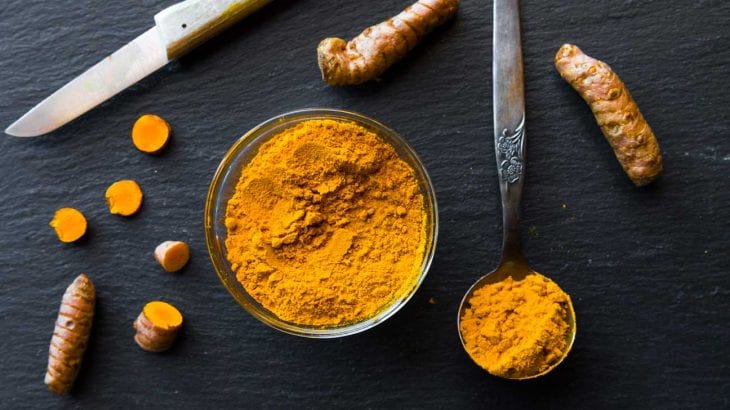 Scientists are always on the lookout for ways to treat, cure, and prevent cancer. And given how many other benefits of turmeric there are, it will be of no surprise that it’s showing promise in this arena too.

Curcumin can affect cancer growth and development when it’s at a molecular level. It can also help kill cancer cells, reduce the growth, and even stop cancer from spreading too. While evidence is mostly in its animal testing stages, it’s promising to realize that a natural product such as the antioxidant and anti-inflammatory turmeric is making all the right noises. It’s certainly early days, but even promising research in animals is something to get excited about.

Conclusion: Getting the Most out of Turmeric

All of these benefits of Turmeric sound incredible, but you can’t sprinkle it in your food then reap the rewards. Unfortunately, it will take more than that. Indians have been using turmeric as a medicinal herb and spice for centuries, but they also consume more of it than what is in the typical western diet.

And, given that there is only around three percent of curcumin in turmeric by weight, and that it’s hard for your body to absorb, you may not get as much as what your body would benefit from by merely including turmeric in your diet. 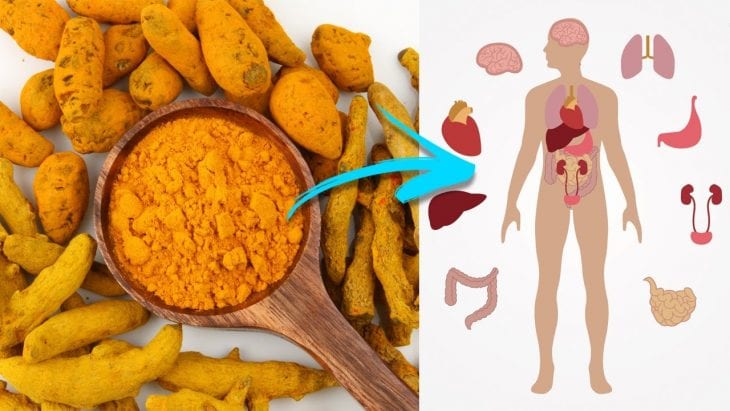 Instead, you may like to try curcumin in a supplement form. What’s more, for better absorption rates, try consuming it with black pepper which contains piperine and can increase your absorption prospects by at least 2,000 percent.

Most studies involving the benefits of turmeric and curcumin use extracts – which are far more potent than what you would keep in your spice rack. By all means, benefit your body by cooking with turmeric flavors, but consider the benefit of taking a turmeric supplement too.

This article is written by Alison Hefer

Making The Case For Lube: I Ripped My Vagina During Sex