Amel Elezovic is one of the youngest successful entrepreneurs at the age of 17. This software engineer has become so successful because of the huge amounts of support from his subscribers on his YouTube channel.

Amel Elezovic was born on January 19, 2002, and is with a Bosnian and Serbian heritage. During his younger times in Norway, he and his brother were raised only by their mother and was also the only source of income in the family. Witnessing the daily struggle of his mother, Amel was inspired that it is time to do something that would change both his, his brother’s and his mother’s life. He then found his interest in software engineering which seemed like a great opportunity for work and started creating content on YouTube. Since then he now has many hobbies such as traveling, training, and learning so he can always keep himself ahead of the curve.

Amel first started his own business because he was inspired by the many greats such as Bill Gates and Steve Jobs and he thought that if those people could do it in their time, why couldn’t Amel himself start his own considering the availability of information these days? He decided that for one to be so successful, it takes a lot of knowledge. So he started learning and planned the beginning of his business. Sure, Amel is successful now, but he claims that the path to where he is now was full of bumps, failures and was overall rough. The path to success at times might seem like it is impossible, but people should never give up, this is his advice for younger entrepreneurs. He went through that phase which seemed impossible and today he is happy with his achievements and his progress.

Amel was born and raised in Norway and after completing his first year of High Schoo, he decided that regular education is not the right way for him. He saw a lot of potential for new business in the digital world and made the decision to finally drop out. With so much free time at his disposal, he found many new opportunities and for ways to increase his income. 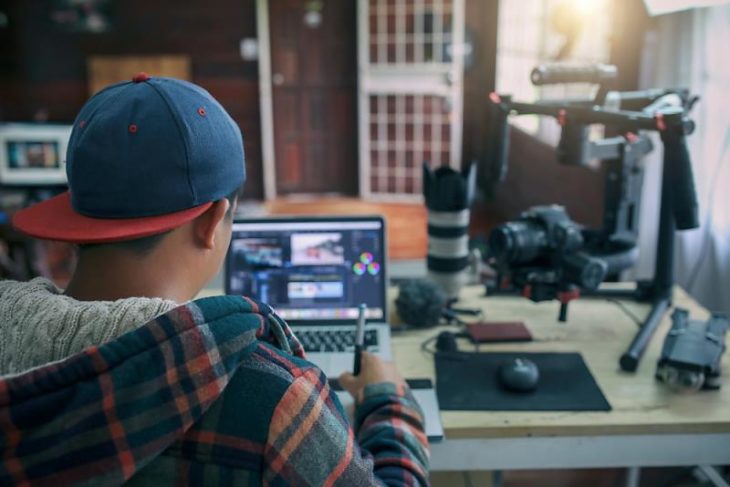 One of the greatest challenges Amel had to face was the long nights when he had to work for hours and hours only to fail. These nights caused him migraines because he was constantly losing money and those nights felt like they last forever. However, Amel did not let his failures get the better of him, so he never quit. He pushed on further and further so he could finally break through the position he is now in. Amel believes that an entrepreneur without the right mindset will never be able to cross the finish line of success.

Today, after crossing so many challenges, he is now working with more than a few companies which require him to travel all around the world. Elezovic thinks that young entrepreneurs have a hard life, so he wants to share his knowledge and previous experience to help others to avoid those same challenges. By teaching them how to handle failure, Amel believes the world will become a better place with many more young entrepreneurs just like him. 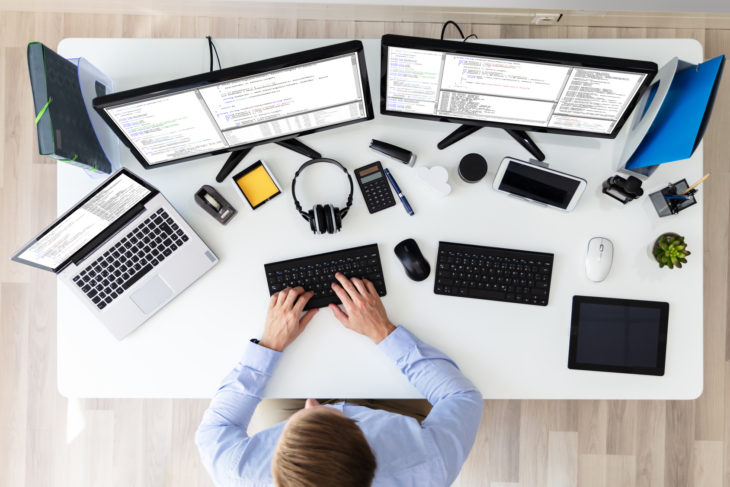 Amel Elezovic’s advice for the young entrepreneurs out there

Amel believes that the most crucial part every young entrepreneur who has just started a new business must understand is to never stop working hard and the more failures they experience the more they need to keep pushing.

Amel declared that there is no such thing as getting overnight success. When you see those successful multi-millionaire entrepreneurs showing up they also did their hundreds or thousands of work so they can become successful. To reach the goals you have set for yourself, you will have to be very dedicated and sacrifice both your money and time to fulfill your dream. This is what Amel had to go through his early days to reach the position he is now.

Elezovic also claims that without the right understanding of one’s passion, young entrepreneurs will not be able to achieve their goals. To build a business and find the right opportunities, one must be constantly inspired by the love and passion of the work.

He also believes that people who are looking to start their own business should first do some extensive research on the market and their audience. Considering how many opportunities there are in the digital world today, entrepreneurs should be very careful when picking their final path. It is important to identify which market or industry will need your business and what kind of profits will you be seeing in the future.

These are some of the things Amel thinks every start-up business should consider, but it is also important to be happy, to learn and for the business to be challenging. Encountering the many obstacles is what makes people so skilled in their own niche. 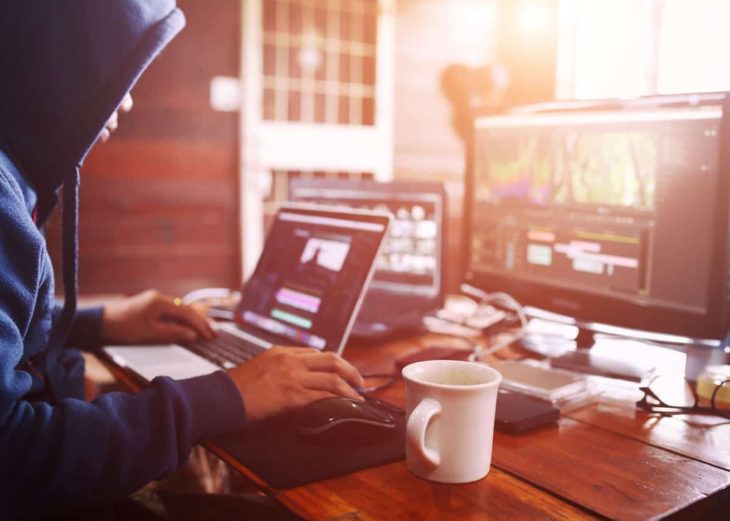 How did Amel decide it is time to quit high school forever?

Even since he was much younger, Amel Elezovic felt that the school education in Norway and around the world was not good enough to prepare you for the real world. The teaching methods most teachers use were not the best way to get inspired, so he felt that he should look for answers elsewhere. Considering that he never got any kind of emotional or economic support from his father while his mom was struggling to work throughout the whole day, he realized that he must act quickly.

He felt that going to school every single day and wasting time on poor education was ruining the chances of growing his business. At home, he worked with big enterprises and receiving serious income while at school he felt depressed because he didn’t feel like he was learning anything. Amel believes that without his mindset he would have never been able to finally decide to quit high-school education and to chase his dreams of working as a social engineer and YouTuber. 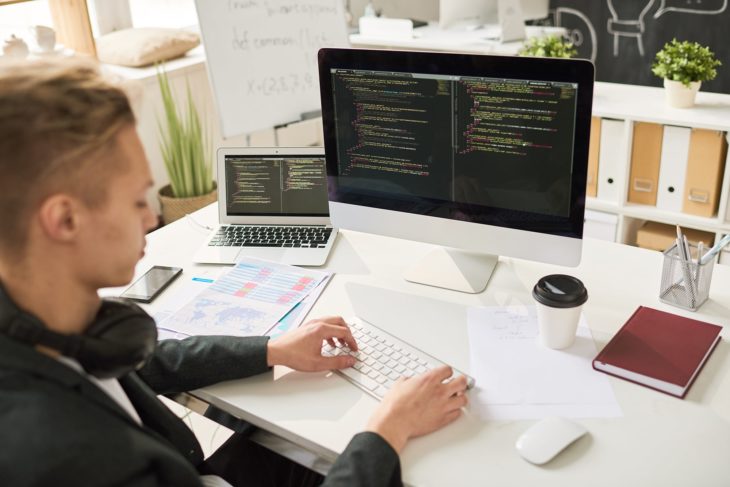 How to Keep Yourself Safe on Desert Safari Trip in Dubai