Video Game Streamers – Here’s what they do

Ever since we got introduced to video games, most of us were wondering how it actually feels to earn a living from playing them, and if there will ever be such a job position in our society.

Well, believe it or not, video game streamers are more popular than ever, and some of them are earning unbelievable sums of money. With video games becoming insanely famous, streamers are also rising in popularity as each day goes by. A fine example would be Fortnite, a game that blew up so much that it will go down into history as one of the world’s most famous video games ever created. The number of celebrities, famous football players and so many other influential people that played the video game is also unbelievable.

One of the most famous streamers in the world is known by the nickname “Ninja”, and his name is Tyler Blevins. He earned more than twenty million dollars back in 2018 when Fortnite was still on the rise, and he got to play a few games with the famous rapper Drake. And what’s even more insane about this is that there are other streamers as well that are making the same amount of money, which pretty much wraps up the amazingness of the video game streaming world. 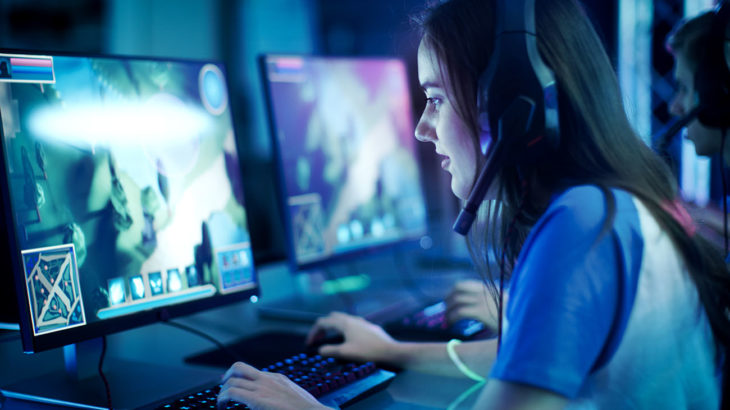 So if anyone of you reading this article is unfamiliar with the term Video Game Streamer, worry not, we’re here to clear things up. So Video Game Streamers are basically people who spend a couple of hours per day playing video games while streaming their gameplay to their fans on popular streaming websites such as Twitch.tv. And meanwhile, you can get favorite Twitch Overlay at WDFLAT.

They earn money from subscriptions and donations, but also from sponsors and people who want to use their influence in order to promote a certain product such as gaming gear, merchandise and things of that nature.

The wonderful thing about streaming video games is the ability to choose from tons of different games that interest you. Although the best way to gain publicity is to play some of the games that are currently trending, such as Apex Legends, Fortnite, Counter-Strike and Dota2, you are still able to become popular by playing some single-player games as well. 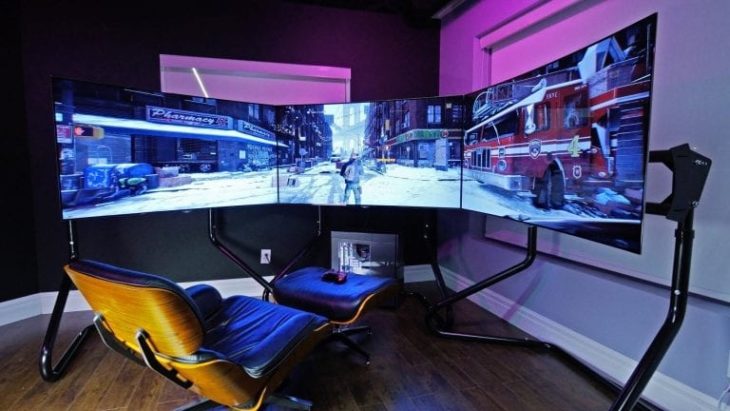 Making your career and earnings as a video game streamer is not really easy as most people think it is, and will also require the investment of time, money and dedication just like any other profession. Most of the popular streamers were working on building their careers and publicity for more than five years before finally reaching the top, and this includes Ninja as well.

However, if you do manage to get the exposure needed to kick-start your career, you will definitely have the time of your life, especially if you are a video game enthusiast, which is probably the reason why you are trying to do this in the first place. If you work hard enough, you will be able to make your dream of earning money out of playing video games come true.

The Advantages of Going on a Cruise

7 Things You Should Do Before Launching a...