Princess Diana was one of the most popular members of the Royal Family, and still, since she died tragically in 1997, people love to hear stories about her. She was known for her charity work. Also, she was like a real celebrity and, from time to time, on covers of most-read magazines back then, like Time, People, or Vogue. 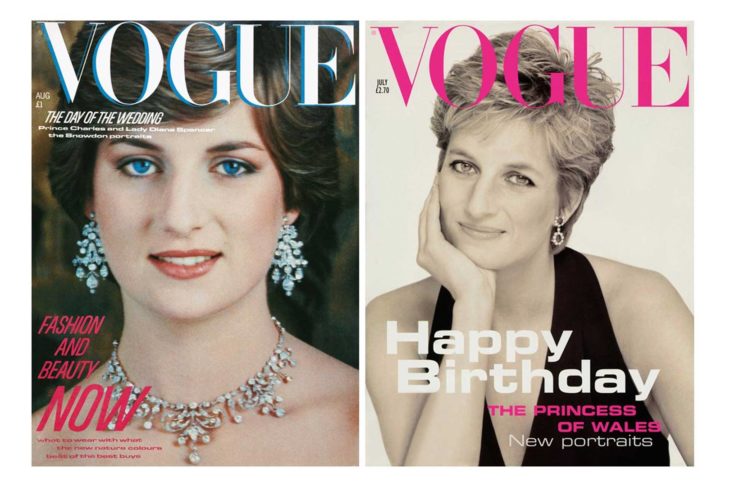 The whole world was in shock after her death, and many gossip stories were circulating about her life in the Palace even before that.  There were a lot of people around her who were saying that her marriage was far from good. Even some journalists that had a chance to interview the Princess wrote about her struggles with her marriage and Royal Family. 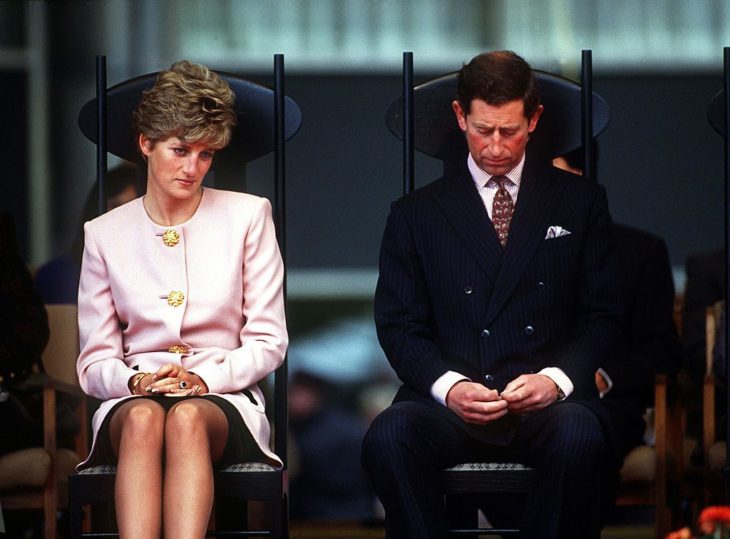 A marriage between her and Prince Charles was not happy at any moment. Some people even claim that they were forced in some way by King Philip. After they separated in 1997, there were some interviews with her where she was talking about her life in the Palace. From many of her stories for the media, people could only conclude that she was not happy at all. She was like a prisoner there. 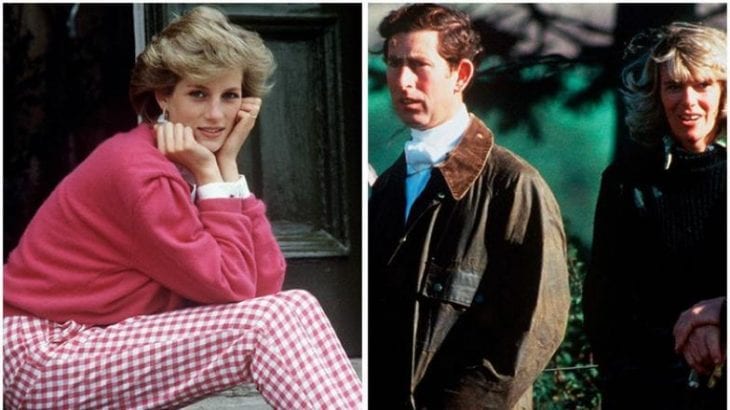 Also, she had a hard time fitting in the elite, and that was a big problem for her because many people in that circles, including the Queen, didn’t like her. Besides that, she had an eating disorder, bulimia. On top of all problems, Charles was having an affair, and she knew that. Prince Charles was seeing Camilla Parker Bowles, his former love, and wasn’t even hiding that. He thought that his status makes him able to cheat without any consequences.