In the United States alone there are 203 million mobile gamers, and worldwide that number is a staggering 2.1 billion.

Most of the mobile games use the freemium monetization model. This means that their product is free to download and play, but has a premium currency which can be bought through in-app purchases. These in-app purchases start out cheap but can ramp up very quickly. It’s not unheard of for some games to have in-app purchases that cost over $100.

These companies make most of their money through so-called “whales” which are people who spend hundreds or sometimes even thousands of dollars on a single mobile game.

These freemium mobile games incentivize the in-app-purchases by putting artificial restrictions or very long waiting times in place, and if you’ve played some mobile games, then you might be familiar with the concept. Almost every game uses this monetization model. The only way to bypass these restrictions or time constraints is by purchasing premium currencies such as diamonds, gems or gold. 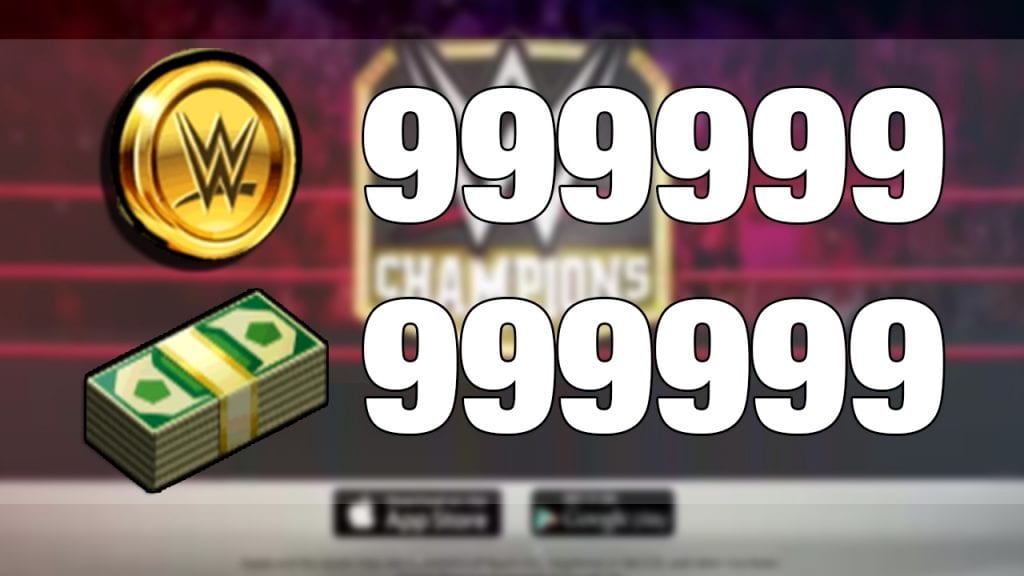 With mobile gaming growing so rapidly and the freemium model being so rampant it’s not surprising that people are looking for a way to obtain the resources they need to progress in the game for free. After all, these in-app purchases can ramp up in price quickly. It’s not unheard that certain packages cost upwards of $100.

In order to obtain free premium currencies in mobile games, people often try to find either cheats or hacks for their favorite pastime. When they search for these cheats or hacks, they often land on websites that offer completely fake hacks. However, there is a website that is trying to address that.

TapTapGaming.com, a site run by a group of mobile gamers knew of the issues that people were facing when they tried to obtain free resources. They knew how widespread these fake cheats and hacks were and were fed up with it.

They started writing up guides for popular mobile titles such as Hotel Hideaway. The guides they publish on their site for free showcase their visitors how they can obtain resources for free without breaking any rules. 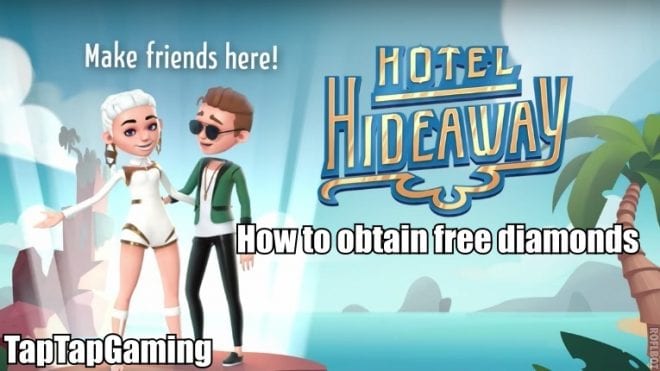 Having a legitimate website that offers this alternative to cheats is a breath of fresh air for mobile gamers worldwide. They can finally stop trying to use cheats or hacks and instead use legitimate methods of obtaining the resources they’re after for free.

They usually release guides that work for both Android and iPhone, so gamers of both platforms can use them.

They have published guides to help their fellow gamers for over 40 games so far, and that number is growing by the day.

How To Spend Your Lunch Break When You...

How Can Small Businesses Profit From Beautiful Websites?