Being the President of US gives you a lot of power. Like, for example, what to do with the White House – how to decorate it, what to forbid from it, and so on. Here are some weird things that Presidents, including Donald Trump, have forbidden over the years from the White House. 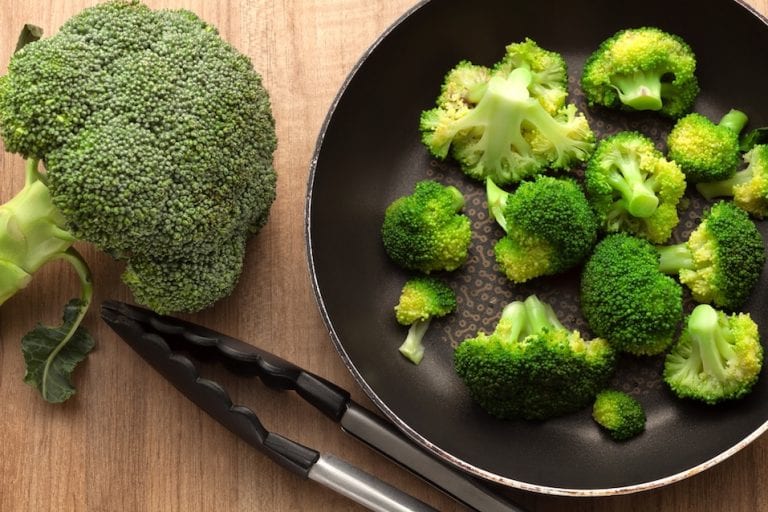 Former President George H.W. Bush banned broccoli in the White House and on Air Force One. Bush commented on the ban, “I do not like broccoli. And I haven’t liked it since I was a little kid and my mother made me eat it. And I’m President of the United States, and I’m not going to eat any more broccoli!” 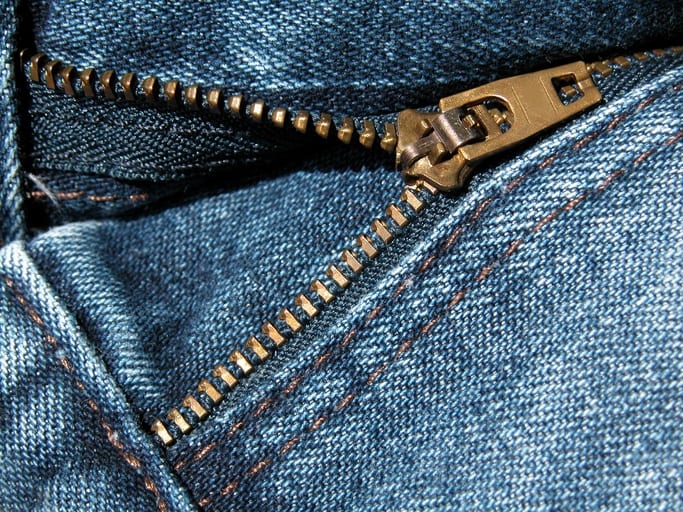 Another Bush ban were jeans. This time it was Bush Jr, who did it because he wanted to put an accent on “appropriate business attire”, and to make everyone look more serious. This included wearing neckties for men and knee-length skirts for the ladies. 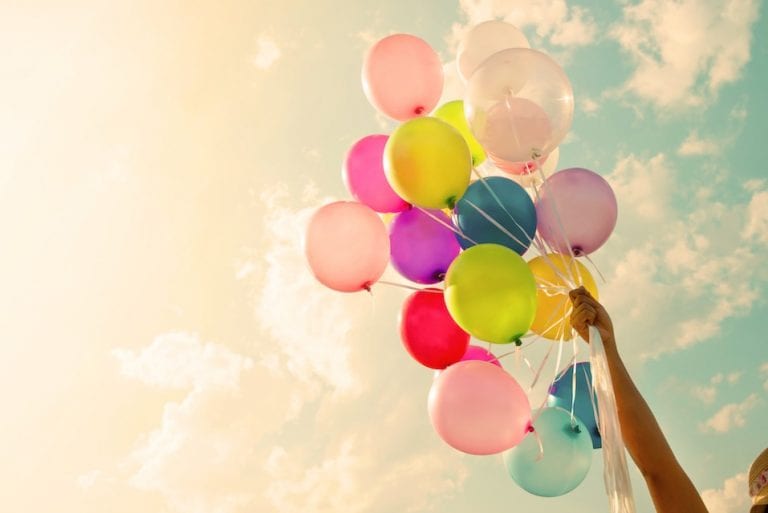 In addition to not allow gun, pocketknife, and fireworks, you also can not bring any balloons at the White House. This happened because, during the presidency of Barack Obama, there was a security breach which revolved around balloons drifting over the grounds and landing on the North Lawn. 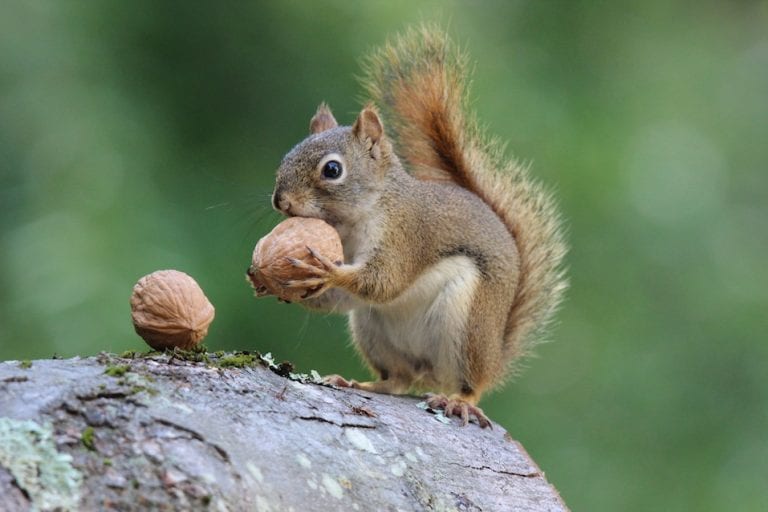 Dwight D. Eisenhower gave an order to his valet to dispose of any squirrels because they were digging up his new green lawn. “The next time you see one of those squirrels go near my putting green, take a gun and shoot it!” he said. Fortunately, the valet just captured the rodents and released them outside the White House. 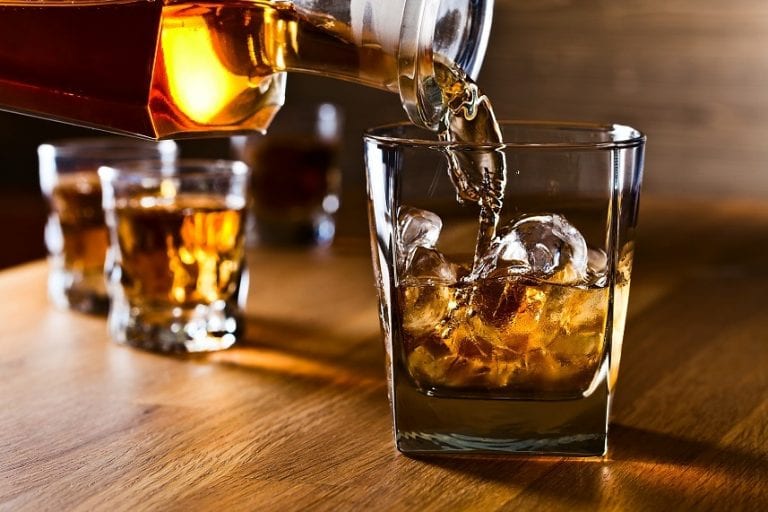 “Lemonade Lucy” was a nickname of Lucy Hayes because she commanded that all the liquor should be taken away from the White House during the presidency of her husband, Rutherford B. Hayes. Eleanor Roosevelt, on the other hand, kept the wine, but also disposed of all the hard liquor while Franklin D. Roosevelt was the President. Jimmy Carter also had a similar ban, with just taking a little bit of wine while attending a Soviet arms summit. 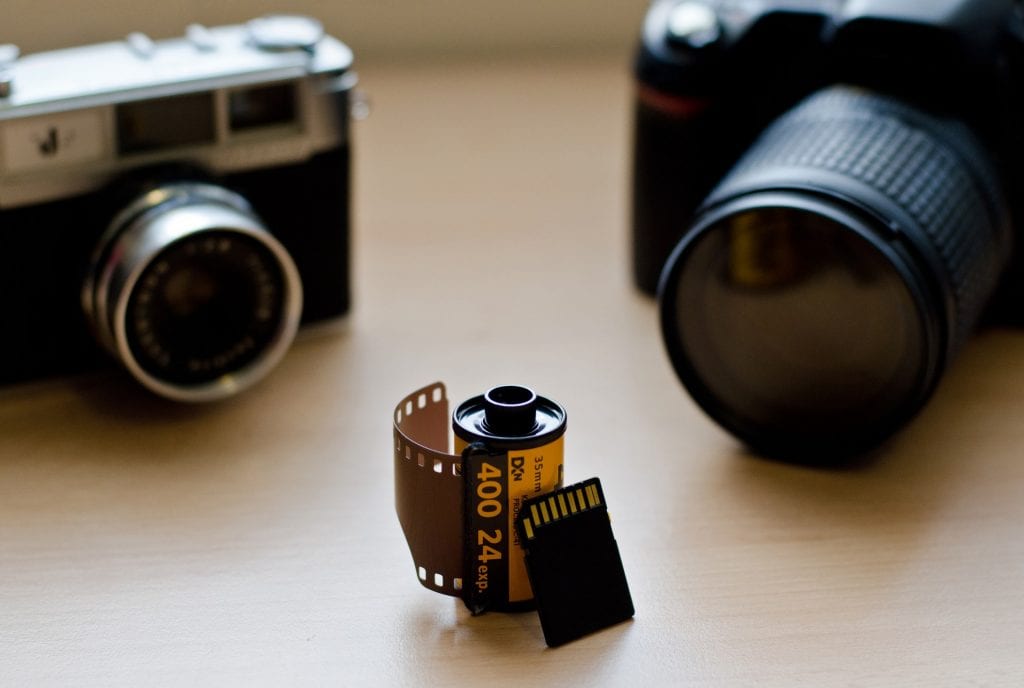 Michelle Obama stopped a ban on cameras after 40 years of the existence of the rule. Since older cameras had a flash, they forbid the usage of it to preserve the artwork. But in this modern ages, flash is not being used anymore, since the technology has evolved, so Michelle Obama decided it was time to retire the rule. 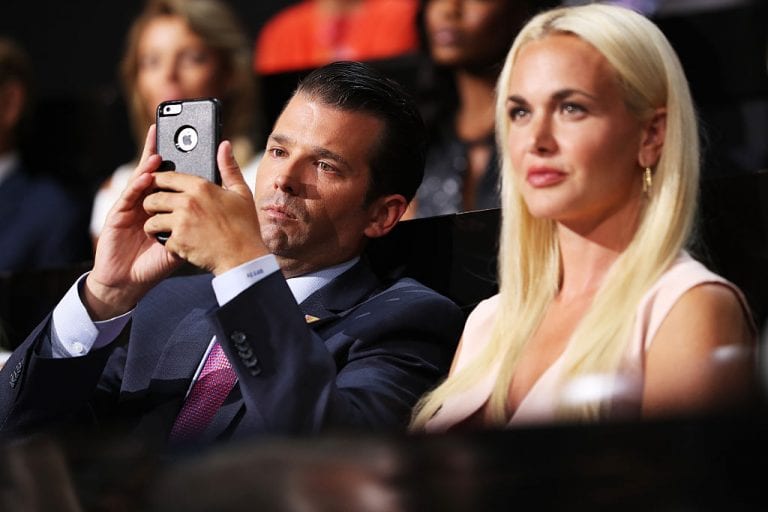 Since January 2018, there is a rule that forbids using their personal cellphones during their work in the West Wing. White House Chief of Staff John Kelly declared the rule was just a security measure and not a reply to employees sending news to the media. 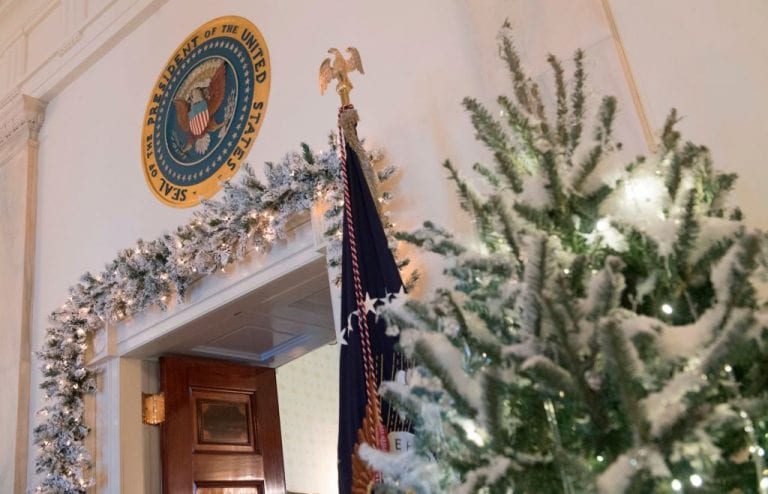 Theodore Roosevelt had a severe ban on live trees for the holidays, but his 8-year-old son Archibald sneaked one into his bedroom closet and showed it on Christmas day in 1902.

The tale about Alice burying a voodoo doll with the image of the incoming first lady, Nellie Taft, and some name-calling got her banned for two presidential terms after her father, Theodore Roosevelt left the office. 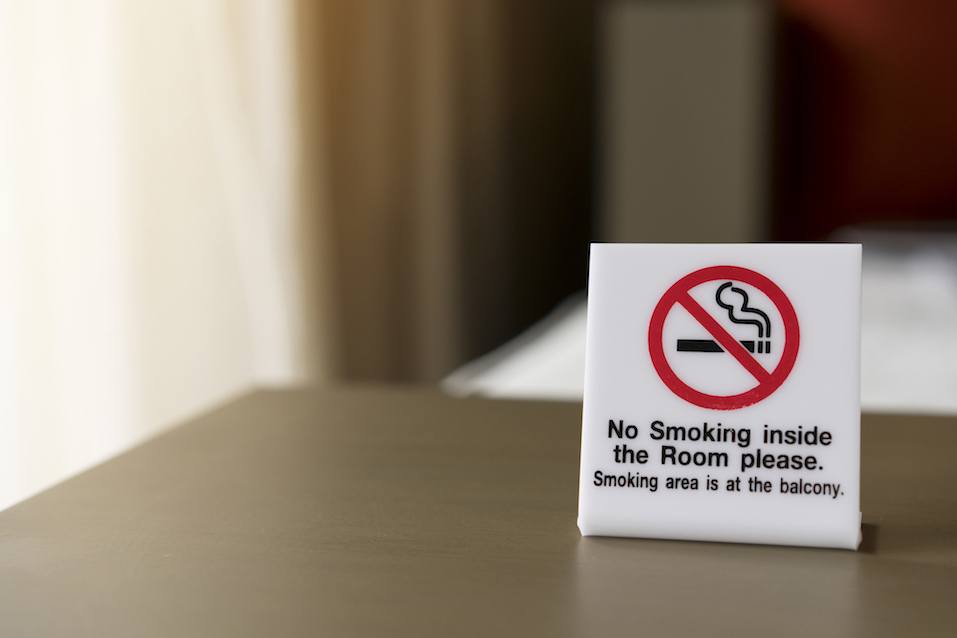 Bill Clinton banned smoking and disposed of all the ashtrays.

What does Kate Middleton eat to stay in shape

How to Put On a Wig