What Are the Most Prevalent Infectious Diseases in the World?

Infectious diseases may not be a fun topic, but it’s one of those that’s important to have at least some general knowledge on, especially for those who are going traveling. Still, even if you’re staying home, knowing about these sort of diseases and protecting yourself from them with something from http://healthinsurance.org is the way to go.

You may have heard about cholera from history lessons, and you may have even thought it’s no longer a thing. Indeed, during the 19th century, this disease that started in India, found its way to all continents, killing millions of individuals in the process. The bacteria Vibrio cholerae leads to a diarrhea infection after ingestion. It is still an issue to this day, causing between 21, 000 to 143, 000 deaths each year after 1.3 to 4 million cases of infection. 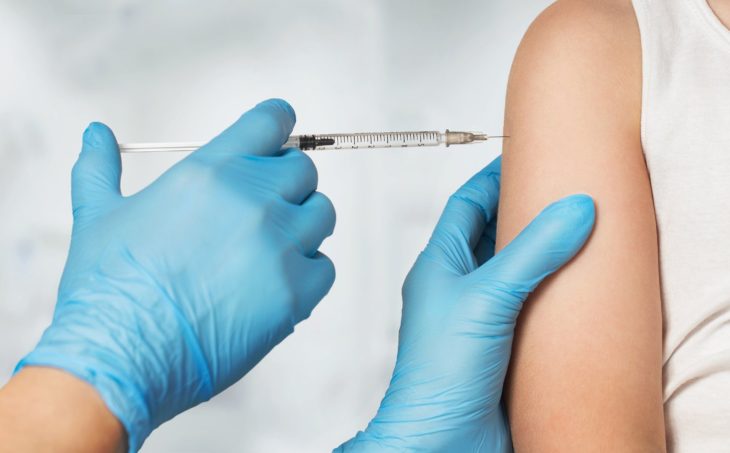 As of 2015, WHO estimated that there were around 257 million people with hepatitis B, a liver infection that puts individuals at risk from liver cancer and cirrhosis. While most of those who get infected experience no symptoms, some do develop issues like nausea, abdominal pain, fatigue, dark urine, and yellow skin and eyes. The good news is that there is a vaccine offering about 98 to 100% protection from the virus.

Malaria is spread by mosquitoes, and it usually comes with symptoms that only appear 10 to 15 days after infection occurred. Fever, headaches and chills are quite common, and most people don’t recognize these as coming from malaria. However, if it goes untreated within 24 hours, it can lead to death due to organ failure. 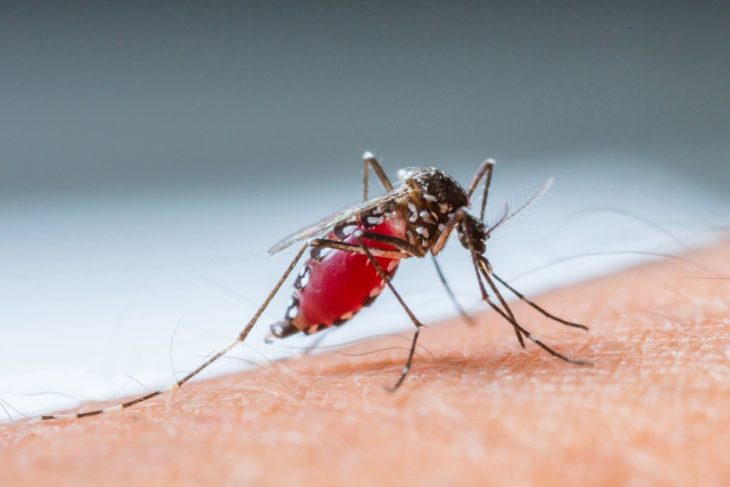 This contagious virus can lead to gastroenteritis, which is an inflammation of the intestines and stomach. Common symptoms are vomiting, pain in the abdomen, watery diarrhea and fever. It is especially dangerous for children and infants, as they are the most likely to get it, and may even die after becoming severely dehydrated if not hospitalized.

The bacteria behind this infection attacks the lungs, but can also go to other body parts. One can get infected with it quite simply, by being exposed to someone with TB that coughs, talks or sneezes. Symptoms of it include weight loss, a cough that doesn’t go away 3 weeks or even longer, fever, night sweats, or coughing up mucus or blood, as well as feeling fatigued or weak. Nearly 2 million deaths are estimated to be due to this infection.

Onchocerciasis is also known as river blindness. A person becomes infected after getting repeatedly bitten by blackflies infected with the parasitic worm Onchocerca volvulus. After infection, one may start to experience itching that is severe, as well as skin changes. In some cases, eye lesions that may lead to permanent blindness can take place. This infection is usually seen in tropical areas, such as Angola, Chad, Sudan, Uganda and so on. 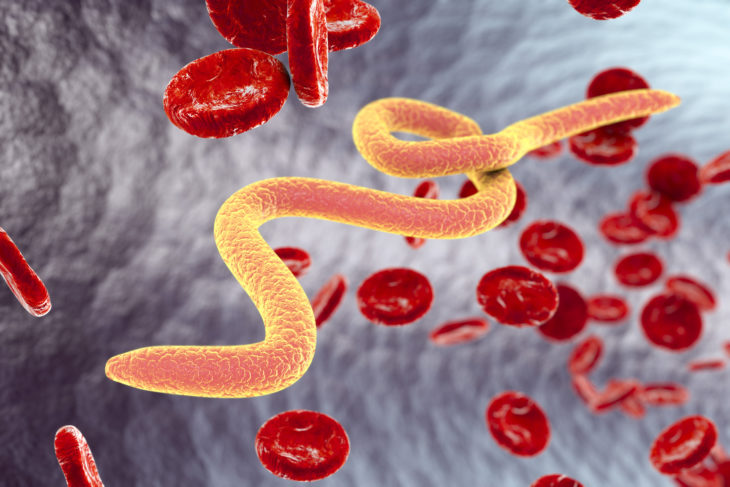 Spread via mosquito bites, the symptoms for this disease include vomiting, fever, headache, confusion and a hard time moving. It typically takes between 5 to 15 days to develop these symptoms. Afterwards, symptoms such as swelling around the brain, and coma may come about. There is a vaccine that can be taken, so make sure you talk to your doctor if you’re planning on going on a trip to Asia anytime soon.

Epidemics of this disease in the 20th century led to millions of individuals dying across the globe. While today it is not seen as deadly, it is a serious issue in many countries. In fact, in the US alone about 20, 000 people die due to the flu every year. Symptoms include a fever, headache, pain in the muscles and joints, sore throat, and a cough that’s typically dry. 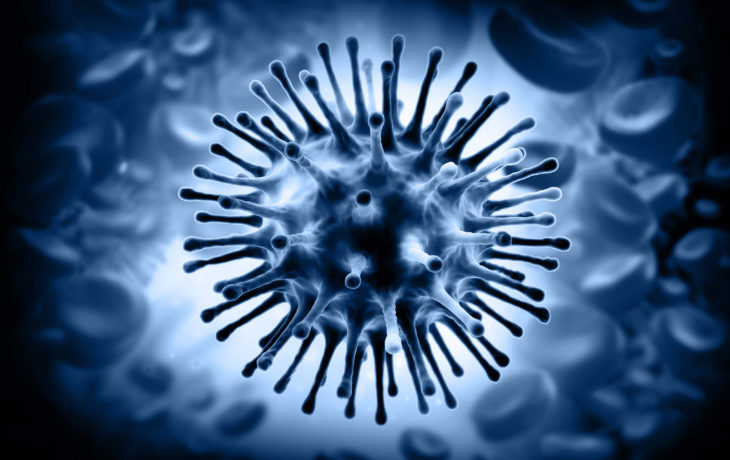 African Trypanosomiasis, also known as sleeping sickness, takes place after an individual was infected with protozoan parasites that are transmitted via the tsetse flies that were also infected. However, not all species of these flies are capable of transmitting the disease. Depending on which parasite was involved, the disease can take 2 forms in humans.

Trypanosoma brucei gambiense, accounting for 98% of the cases of sleeping sickness that are reported, leads to a chronic infection. The infected individual can go for months or even years without showing signs. Trypanosoma brucei rhodesiense leads to an acute infection. Symptoms of infection include confusion and sleep issues. If it is untreated, it can become fatal.

Infectious diseases are a serious matter, as even the most mundane ones, like influenza, are capable of leading to deaths. However, by learning a little bit about them, and by consulting a doctor as soon as one doesn’t feel well, they can be dealt with very well. Of course, the best course of action is to prevent them, so if you’re going to a different part of the world, make sure to talk to a healthcare professional about vaccines.

What Are Low Nitric Oxide Symptoms?