The death of one of the most beloved characters on the show NCIS was incredibly hard for the fans to handle. The role of Ziva David, played by Cote de Pablo, was killed seven years ago.  Nonetheless, there is something that might bring lots of joy to the avid watchers of NCIS – the speculations of Ziva David’s return to the show.  However, is it possible that Ziva can return after her alleged death? Due to the incredible twist that happened this season, it is not impossible. 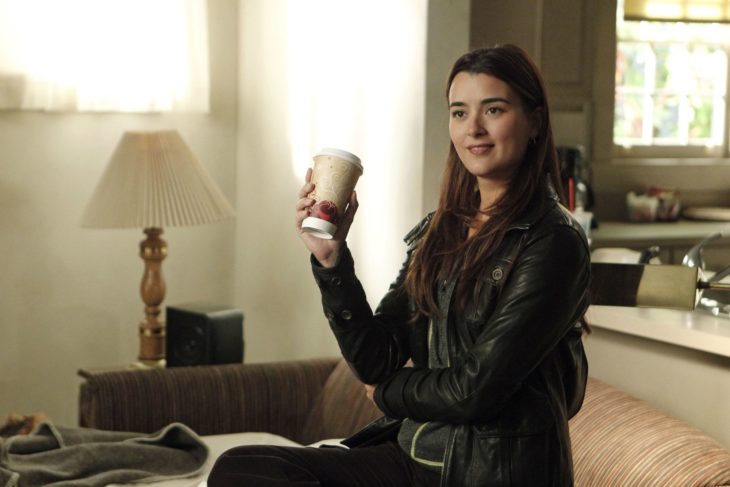 The actress Cote de Pablo left NCIS in 2013, and it is believed that she chose to be a part of the show no longer because she felt that the talents of Ziva David were overshadowed by the male characters’, specifically Gibbs’s and DiNozzo’s.

Cote de Pablo said during an interview that she loved her character, but felt that she was treated with the lack of respect from the writers. Cote added that Ziva was supposed to be sent back to Israel and be miserable, which in her opinion was very unfair. Cote explained that she would not go back to playing the character of Ziva David unless it was written exceptionally well. 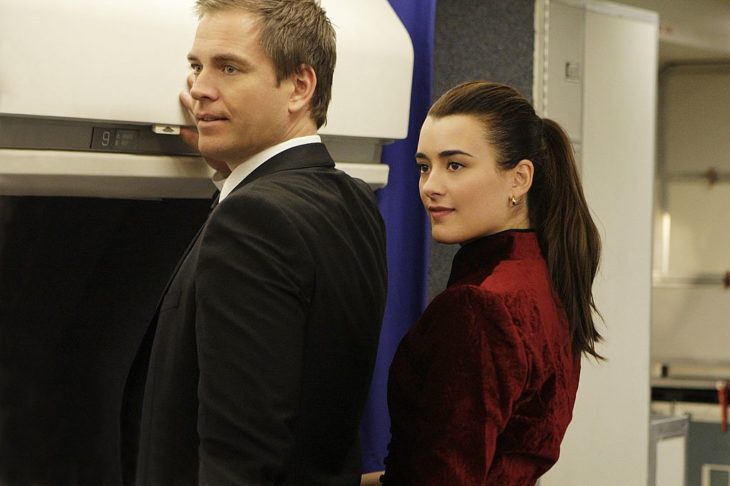 Even though Cote de Pablo was leaving the NCIS, the show’s writers decided to make it a possibility for the character of Ziva to return to the story.  Ziva David’s death did not happen on screen, but it took place while she was hiding in Israel after terrorists made the NCIS a target. It was then clarified in the show that Ziva was killed in a mortar attack. Some of the die-hard fans of the show would not believe that Ziva was not alive, even more so after their discovery of Ziva and Tony’s daughter.

Is Ziva David returning to the show in 2019? 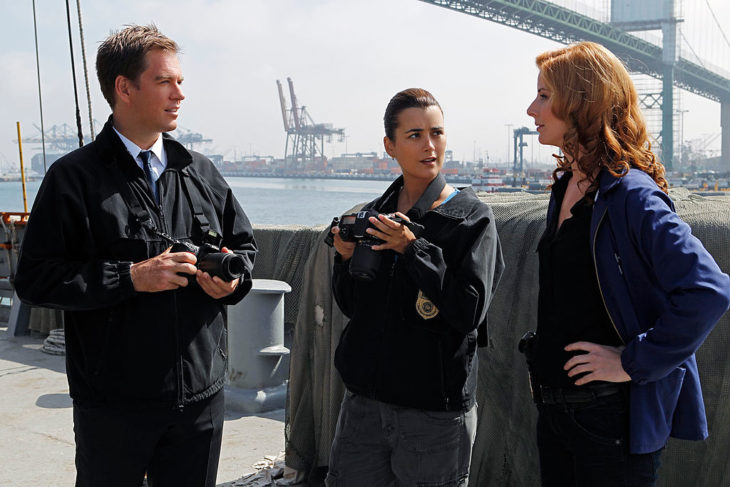 We can only speculate whether or not Ziva David will return to NCIS. The fans are hoping for Ziva’s return after finding a clue about it in one of the episodes. In the Season 16 episode “She,” Eleanor Bishop finds a note that Ziva had left for her in which it is written, “Eleanor Bishop. For the safety of my family, please keep my secret.” This can be seen as proof that Ziva is actually alive and is hiding somewhere.

The decision of Ziva David’s comeback is in the hands of not only the writers and producers but Cote de Pablo as well. The possibility of Ziva’s return depends on how well her character would be written in future episodes. Only then will Cote de Pablo consider returning to the show.

Is Meghan Markle Meeting Her Father Soon In Secret?