What is Meghan Markle – a Royal or a Celebrity?

When Meghan Markle married Prince Harry in 2018 she has already made her name as a celebrity in the USA where she was a very famous actress in the popular series called Suits. From that time, Meghan has always been on the border between being a celebrity and being a royal. There is not any doubt that both celebrities and royals are famous and that people follow them both, but there are some significant differences in being popular for being a celebrity and for being a royal. Many people are asking themselves whether Meghan is actually a celebrity or a royal. 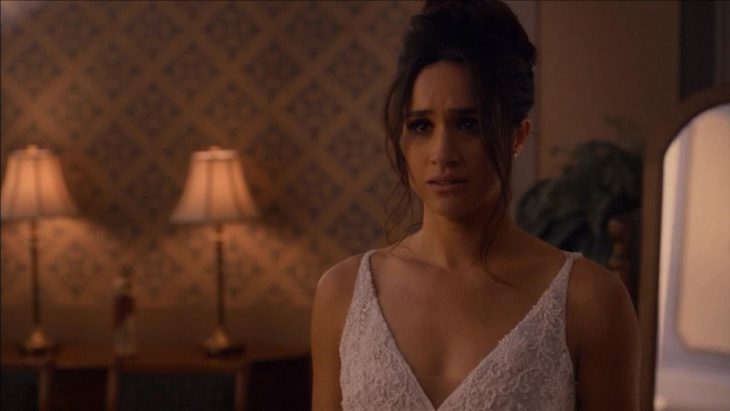 We all know Meghan now, but prior to her engagement and marriage to Prince harry, Meghan was known as an actress in the USA. She was known for many appearances on famous TV shows and series and some of them include Deal or No Deal, 90210, Without a Trace, and Castle. She did not have significant roles and appearances in these.

On the other hand, her career started to be noticed and to be on the good path in 2011 when she started to play in a series called Suits. Her character was called Rachel Zane. The series was a big hit and it brought a lot of fame to Meghan. In the series, Meghan plays a character who is a paralegal-turned-attorney. This series and role launched among the celebrities in Hollywood.

Being serious about royal duties 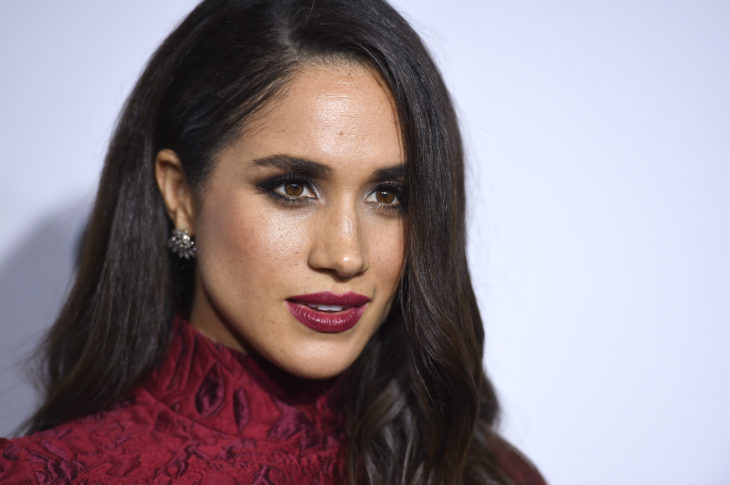 Even though she has had a very good and prominent acting career where he made a name for herself, she had to quite her acting career when she decided to become a member of the royal family. Now, she has a lot of other duties to do, and most of them are connected to do charity work and to be involved in organizations that do charity work. It is known that Meghan is hard working, and this has only been a plus for her since there are a lot of royal duties that require focus and work ethics, and Meghan surely has it. It has been noticed that she is relentless and that she always works and that nothing is hard or difficult for her. Even the Queen has noticed how active and hard-working she is, and she even complimented Meghan on this. 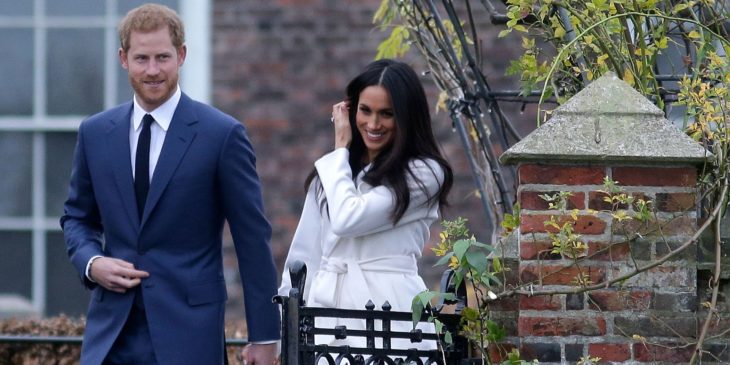 Well, the line is not clear here. It is certain that both Meghan and Harry are doing tremendous work but it may happen that they may cross the line between being a royal and being a celebrity. The main difference here is the fact who is being promoted. Namely, the royalty is working for the entire royal family, as their representatives in very matter, while celebrities are building their names and working for their own presentation.

The first thing that may announced their going into the celebrity direction was the splitting of the Instagram account. The royal members used to have one Instagram account, and William, Kate, Harry and Meghan used to have the same one. However, Harry and Meghan decided to have their own account which would actually be used only for their own promotion and the work only they do. This raised numerous concerns that they are too independent and that they are actually making themselves distinct from the royal family. On the other hand, Meghan has been a celebrity for a long time, and she would surely like to remain one, especially when she married in the most famous royal family in the world. And as a celebrity, she surely knows how and when the best time and place to promote herself is. 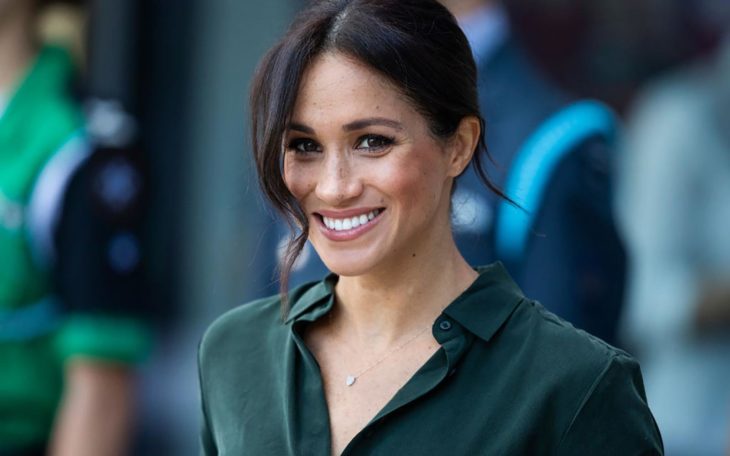 Even though many people consider that Meghan is always doing things her way, and it is true that she likes to be independent, it needs to be added that she does everything she can to perfectly blend in the royal family and in the duties that this brings. On the other hand, everyone knew how independent she is and it should be no surprise to anyone that she is keeping a part of herself and who she is. Being a celebrity may also be a good thing in promoting the royal family to the public.

Why choose Turkey for your next vacation

How to Keep Your Employees Happy: Four Easy Ways

The Best Warzone 2 Hacks And Cheats That...

Difference Between Cannabis Clones and Seeds