Members of the royal family have to be well educated to fulfill their obligations as representatives of the monarchy. Besides nice manners, knowledge of many rules and general education, speaking several languages is a must.

Prince William and the Duchess of Cambridge has a huge expectation when it comes to their children’s education. They would like their children to understand, speak and write Latin. Professor Mary Beard stated she would like to teach Princess Charlotte and Princes Louis and Gorge a Latin language.

Following the ceremony at the Buckingham Palace, in the interview for Press Association Mary stated: “Well, I hope he (William) was listening. Of course, he was very polite and said: ‘I’ll have to get you to teach them’, and I said: Anything!” 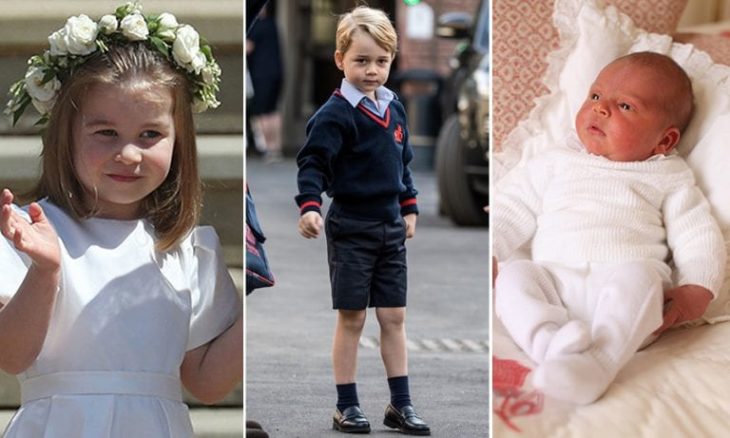 In the conversation with Prince William, Professor Mary Beard expressed his opinion about the importance of learning “where we’ve been and where we’ve come from”. Beard added that learning such a strong and influential language, that exists so long and still has an impact on the modern era, is terribly important. She also told to the Press Association: “Of course, because it was a very happy and joyous occasion in which we were being friends, he left me with the strong impression that his children would be learning Latin. But he was bound to. It would be rude for him – and I’m sure he wouldn’t – to say: ‘Well we looked at that and we really think it’s a waste of time’.”

Game of Thrones: What is the Sophie Turner’s Net Worth, and Next Movies?

Did you know that kickboxing is a special skill of Meghan Markle?

9 Reasons Why you Should Learn the Spanish...

Pros And Cons Of Living Abroad While Raising...