At the Armistice Day, the British royals stood on a balcony for a moment of silence. The Queen stood with the Duchess of Cornwall and the Duchess of Cambridge on one balcony while the Duchess of Sussex was on the other, together with German First Lady Elke Budenbender. It wasn’t the first time in the day that Meghan was separate from the other two Camila and Kate, as she sat few rows behind few hours before on another Armistice Day, which brought up many speculations about her role in the royal family.

Robert Jobson in some excerpts of his new book talks about the not-so-good image of the new royal couple behind the scene, which was also another reason people think she is not as accepted as we all though. It was reported that three senior staff workers left after only a few months in service of a couple, but the Kensington Palace didn’t comment on it. Royal experts say that Meghan’s position on the balcony had nothing to do with whether she is liked or not, but only by the royal hierarchy. First goes the Queen, next is Prince Charles alongside British Prime Minister Theresa May and then Prince William.

“She was not as prominent perhaps as some people might have expected, but there’s a pecking order. There was no slight intended, but William being the older, more senior brother would go out first with his wife. Meghan was still in a good position. She was central rather than the alternative of being in the front row and along the balcony to the left or right.” 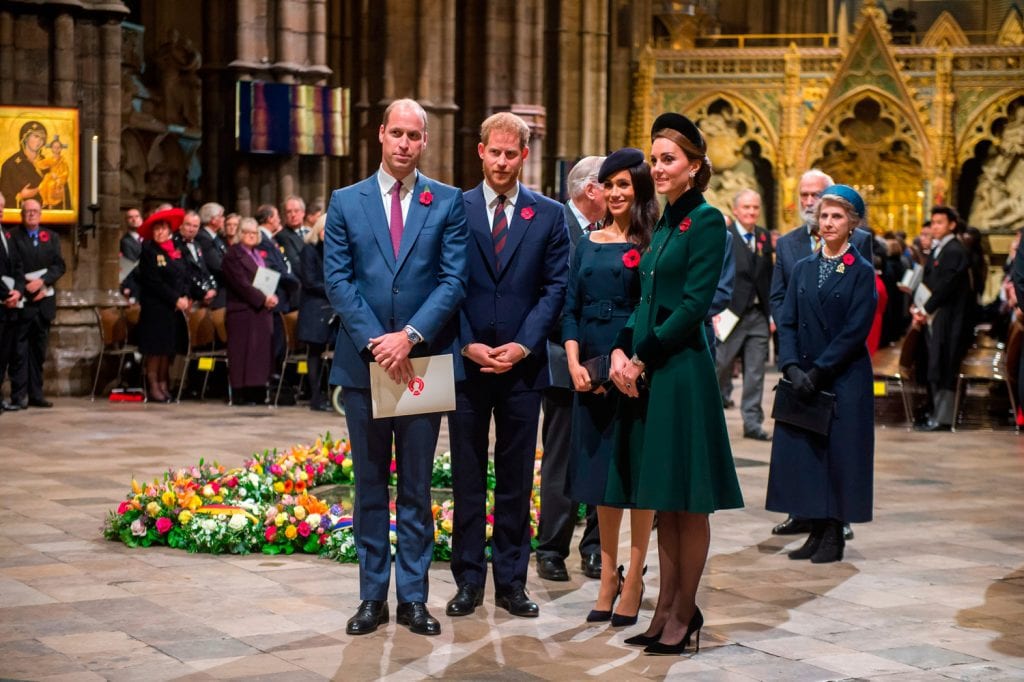 Even though people love Meghan, the news doesn’t seem to always put the Duchess in a good position. Last week there was a report saying the Queen and Meghan had some slight disagreement prior Harry and Meghan’s wedding about the tiara that she will wear on the wedding day.

The Queen gave her one tiara but reportedly Meghan wanted another one which was out of a range for the wedding. A very close source said to the Sun:

“Meghan had her heart set on this tiara with emeralds and Prince Harry hit the roof when they were told it was impossible for her to wear it.” The source said the Royals couldn’t be certain about the tiara’s origins so it was out of the question to have it. “The provenance of the tiara could not be established. There were concerns it could have come from Russia originally,” the source said and added that the Queen stepped in and told Harry: “Meghan cannot have whatever she wants. She gets what tiara she’s given by me.” 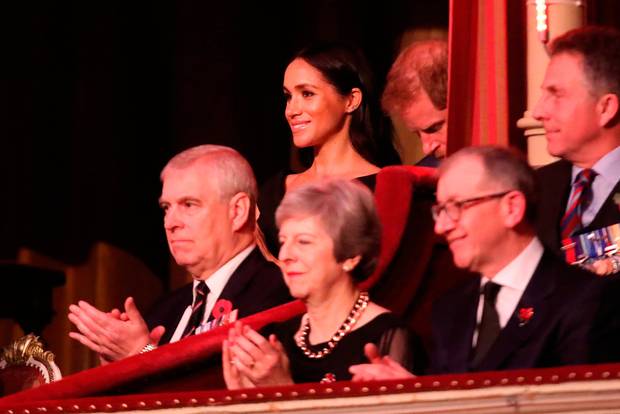 “Meghan gets what Meghan wants” is the phrase that Harry used, but it seems like the Queen disagrees.

23 Signs Your Pet Is Actually Your First-Born Child

What Are Promotional Codes And How Coupons For Discount Works