What Prince Harry Picked Up From His Former Relationships

Every day in the news you will be informed about newly wedding royal couple Prince Harry and Meghan Markle. This is the most interesting royal topic nowadays because Duchess of Sussex is pregnant and the new royal is coming in spring.

Also, we can read about the royal`s past relationships all over the Internet. The latest public speculation is about Harry and what he learned from his former relationships, and how it will affect his relationship with Meghan.

In the article down below you can read about the lessons Prince Harry may have picked up from his past relations with women.

Comfort with the cameras is crucial 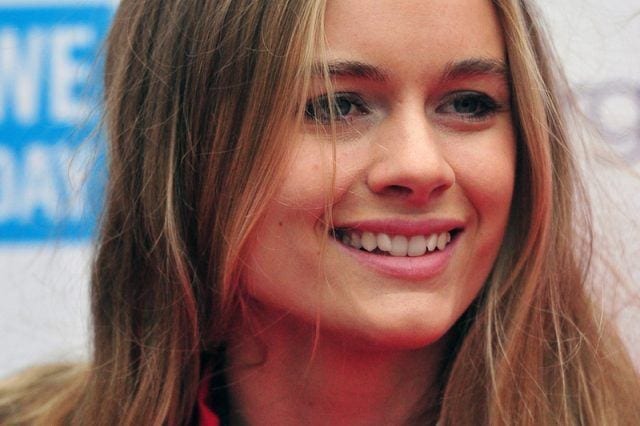 When you are a part of the royal family you are agreed with life with the cameras and the constant public eye. Cressida Bonas, Prince Harry`s ex-girlfriend could not get used to it. She was struggling with that kind of attention through two years old relationship. In the end, they split up because the young actress did not know how to handle with public pressure. The lesson for Prince was obvious- find someone who can handle the public eye, and Meghan is a perfect fit for this matter. 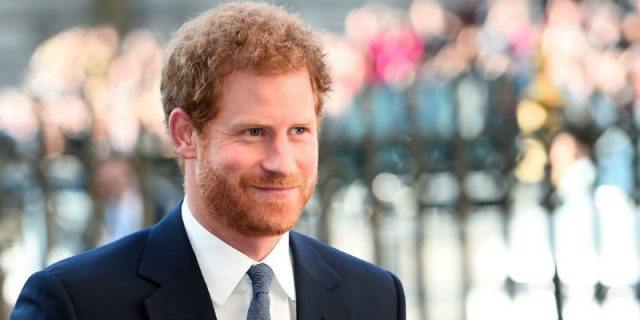 It is very important for all royal member to keep everyday life private. There must be privacy in the relationship too, and this is a lesson that Prince Harry learned on the hard way in his party days with models and their escapades. With Meghan, he is on the same page when it comes to privacy so this is not a problem. 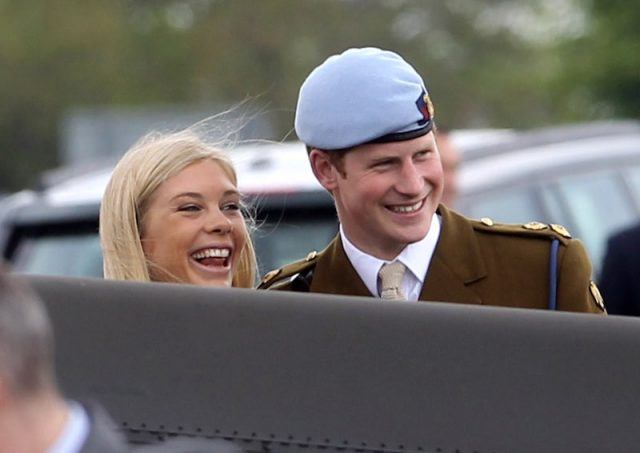 The distance was crucial in his relationship with Chelsy Davy, and because of that, they split several times in 10 years. They were apart while she was in school, and he was military. They did not know how to maintain a distance and they break up more than one time. Harry learned that lesson and endured when Meghan lived in Canada. 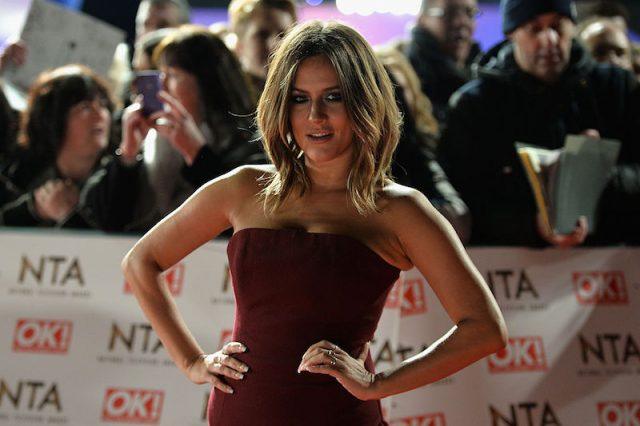 Every girl must be very confident because near the royal you will be labeled as just a girlfriend. Caroline Flack, TV star, has a huge problem with this matter and she left Prince Harry. Also, media named her Harry`s bit of rough because she is not from the same class. Harry learned a lesson that the future Duchess must have a thicker skin. 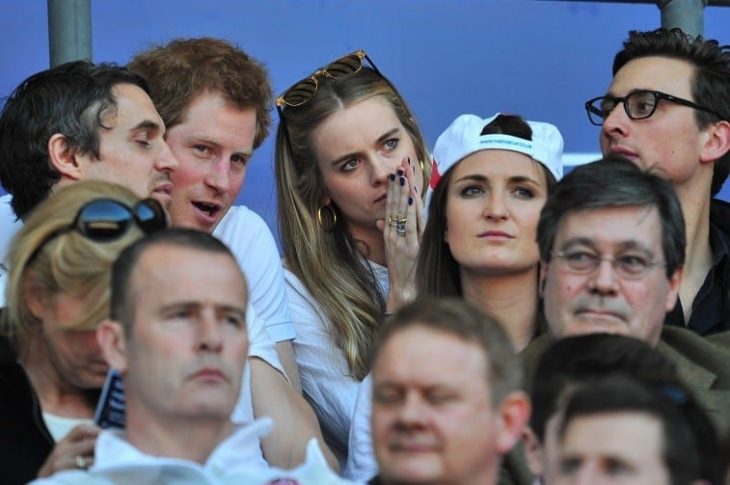 Cressida Bonas, the actress, also left Prince Harry because she did not want to leave her career for him. She did not want to sacrifice her dream job and their relationship ended. Meghan has not got doubt about her actress career, and she did not see Harry as a career-ruiner. She quit acting and her energy devote to philanthropy. 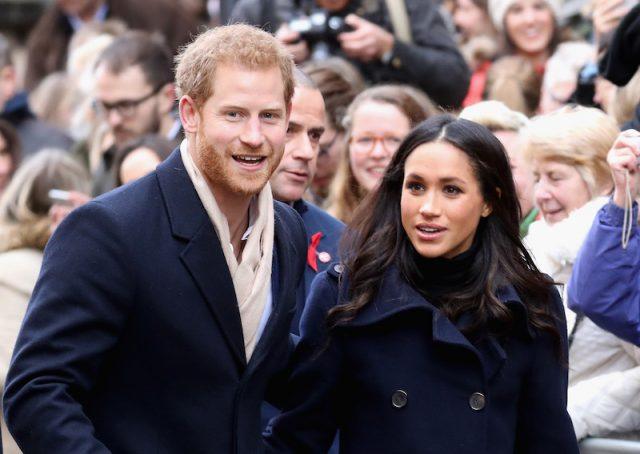 Prince Harry is committed to humanitarian work, like his brother William and sister-in-law, Kate. It is no surprise that he choose an altruistic woman for his wife. 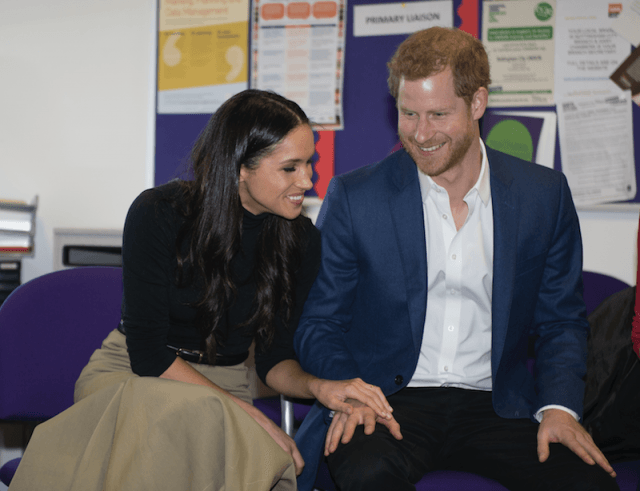 When he was in a relationship with Chelsy Davy, Prince Harry was not mature for marriage, and with Meghan was the perfect timing for settle down.

The Most Stressful Moments Of A Relationship