What Will Prince Harry and Meghan Markle’s Baby Be Called

The Duke and the Duchess first baby is due in spring 2019. Even though the news that the newlyweds will have their baby in a few months is still fresh, it hasn’t stopped people from all over the world predict the name. Hence, the main question nowadays is how will Prince Harry and Megan Markle name their first-born child. Here’s everything we know so far. 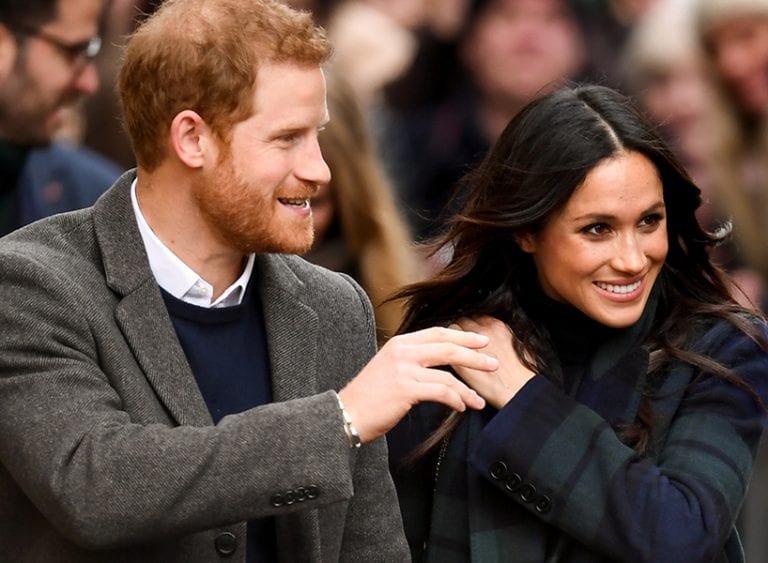 As reported by People, the Duke and the Duchess already have several names for their newest family member. What most fans across the globe believed is that they will name their first-born child after Princess Diana. However, there has been reported that their baby girl is likely to be named Alice, Victoria or Elizabeth.

Nevertheless, it is very likely that the Duke and the Duchess will give the name Diana as a middle name to their baby girl. They might follow the example of their brother and sister-in-law who included Diana in their daughter’s middle name. The prediction of baby names doesn’t stop at girl names, but there are also some predictions for boy names, such as Arthur, Albert, and Alexander.

The Rules of Choosing A Royal Baby Name

Choosing a name for a royal baby isn’t an easy task as it doesn’t usually involve searching the net. Instead, there are certain rules which have to be followed. These are some of the most remarkable and notable royal family name rules.

Even though this doesn’t mean that the parents have to listen to the Queen’s wish, she has to be advised. Thus, the Duke and the Duchess will likely ask the Queen for her opinion on their name choices. 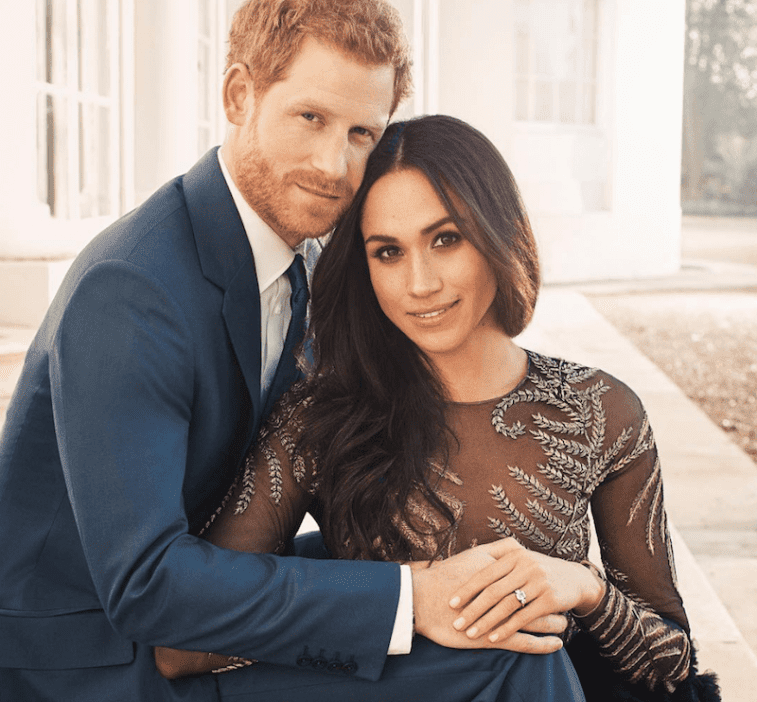 The babies of the royal family do not require a surname. Hence, it is very likely that the Duke and the Duchess’s baby will be called the Prince or Princess of Sussex. However, in case there is a need for a surname for school purposes, Mountbatten-Windsor or Sussex can be used.

This means that if Meghan Markle wants to name their baby daughter after her mother, it won’t be possible. The main reason is that royal family names are always a top priority. Hence, some of the top name contenders which will definitely be considered are Elizabeth, Victoria, Anne, and Margaret.