When Will We See New Photos of Prince Louis?

As you might have noticed, the Duke and Duchess of Cambridge don’t like to post the photos of their children that often, primarily because they want them to have a normal childhood away from all the fame from the early age. They do post their photos occasionally, but when it comes to their youngest, Prince Louis, it has been a while since we saw his last photograph. 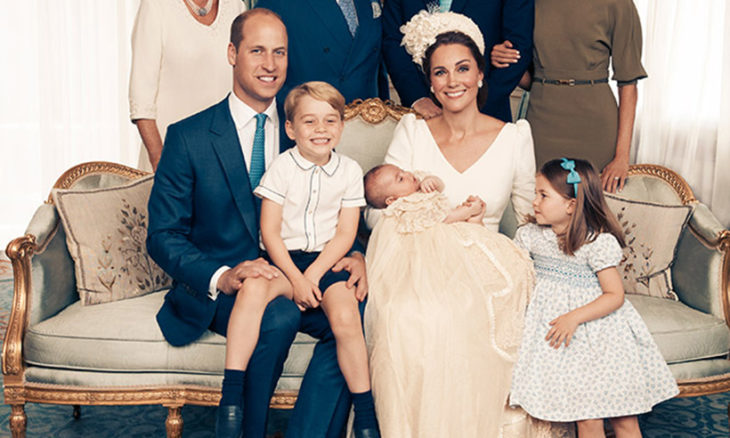 The fans have seen Prince George and Princess Charlotte photographed with their parents when they accompany them on royal engagements, as well as playing with their mother in a park. But, their youngest brother has been kept away from the public eye for quite some time. Ever since he was born last spring, there have been only a couple of photos of him, so we’re all wondering when will we get to see some new pics? 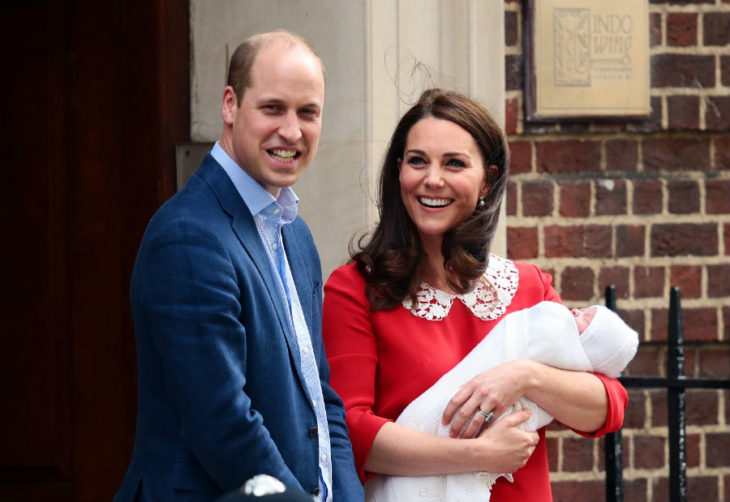 The first photo of Prince Louis was posted only a few hours after his birth, when he was photographed in his parents’ arms on the steps of the Lindo Wing at St. Mary’s Hospital in London. Soon afterwards, the royal couple posted another photo of Prince Louis and Princess Charlotte from her birthday in May. Following that, they gave an update into his christening last summer, and there was another photo on Prince Charles’ birthday. The last photo that Prince Louis appeared in was the family’s Christmas card.

While we can’t say for sure when Prince William and Kate Middleton will post a new photo of their young son, we can assume that it will probably be for his birthday, which is close. He turns one on April 23, so it’s quite likely that they’ll use his birthday to release some new images. And following his birthday, we may also see new photos in May and July for his bigger sister and brother’s birthday celebrations.

10 Facebook status updates to show your love towards your partner

What are the rules Meghan would have to adhere to?

What Do New Online Casino Do Differently? –...