Who are the residents of Kensington palace?

There have been various theories why Harry and Meghan are leaving Kensington Palace and one of the most common is the alleged feud that has been going on between Kate and Meghan for a long time. However, these have been proven false and the entire truth is the desire of future parents to have and raise their baby outside the city and all the media and chaos that follows the members of the royal family. They simply wanted to be a family in a quieter place. 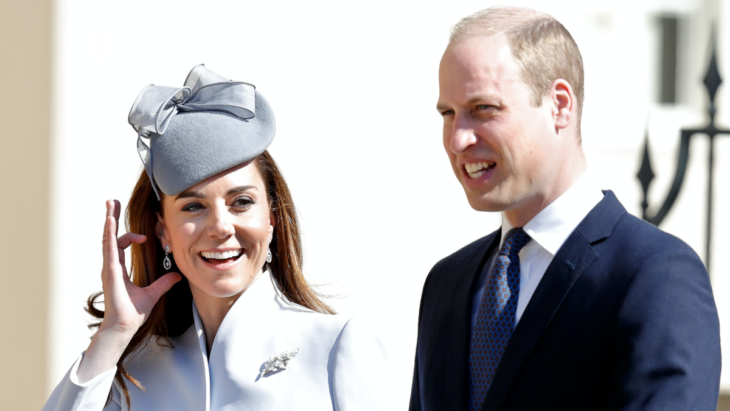 The couple has still remained to live at Kensington Palace and they live in the apartment which has 21 bedrooms. Their home is located on the 4th floor of the palace and even has two kitchens along with several bathrooms. It should be also added that Kate was the one who also participated in the decoration of the apartment including the colors and décor.

Officially, the Queen and her husband Philip live at Buckingham Palace and this is their home during the weekdays. During the weekends, they have the tendency to go somewhere more private and quieter such as Windsor castle or they even go to Balmoral Castle, which is located in Scotland. The Queen and the entire family are at Sandringham estate during Christmas time. 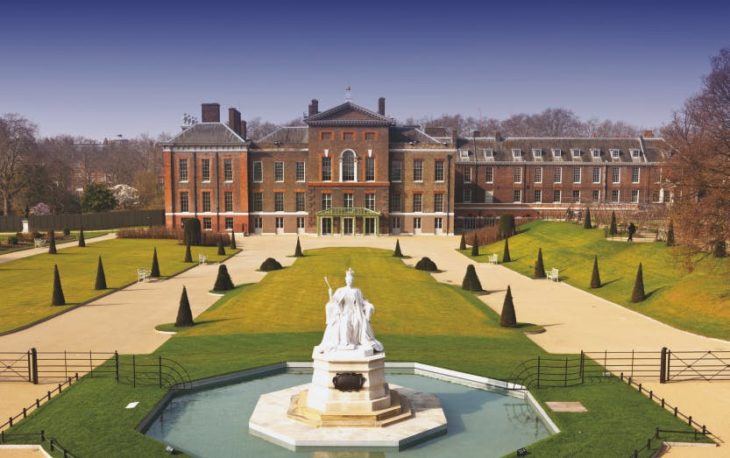 It should be also noted that there are a lot of other members of the royal family who still live at Kensington Palace. First of all, there are Princess Eugenie and Jack Brooksbank, her husband and they actually live at Ivy Cottage, which is located on the same estate as Kensington Palace. It should be also added that Duke and Duchess of Gloucester live in the 1st apartment, and they are the first neighbors to William and Kate. Duke and Duchess of Kent have their own home located in Wren House on the same estate. 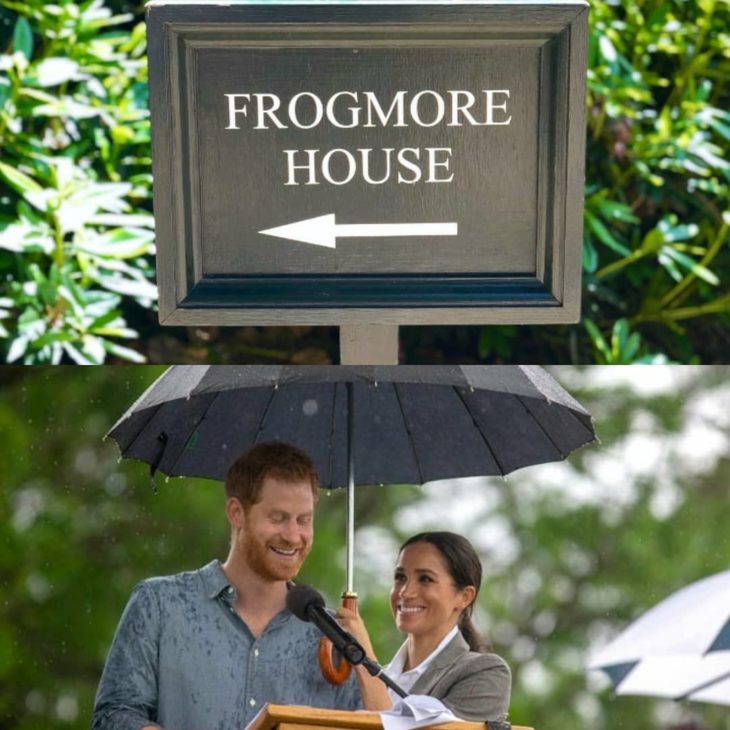 Where are the rest?

It is normal that not all the members of the royal family live in the same palace, but all of them have their homes all over England. First of all, Charles and Camilla live at Clarence House. Princess Anne has her home at Saint James’ Palace while Prince Andrew lives in Windsor Castle. There is not any doubt that each family member has a lavishing home full of comfort t and luxury.

What would be the royal title of Kate?

Could Kate Middleton Be Pregnant With Her Fourth Child?