Why And How Lilly Singh Should Be Your Inspiration

In the past few decades the internet has had a constant influence on our society and now social platforms have slowly grown, social media stars started appearing as well. Facebook, Instagram, and YouTube – all being a type of a social platform whereas Facebook and Instagram are more focused on allowing the user to post and follow people of interest, while YouTube is a large platform that has become the main source of entertainment. When it comes to evolved internet-related professions, we can certainly say that being a YouTube star probably is the most lucrative option, but it takes a lot of effort and time to become one.

Still, the chances are equal for us all and Lilly Singh is the perfect example for that. A Canadian woman, with Indian origin, she started doing YouTube as a way to combat her depression and only a few years after she became one of the most famous female YouTubers out there. Her channel goes by a name of IISuperwomanII and to this day she continues to grow to be now at over 14 million subscribers. And apart from her YouTube channel through which she brings entertainment for people all over the world, recently she started running her blog as well and it can be a good source of inspiration once you lack some!

What Is It About Lilly Singh That Made Her So Popular 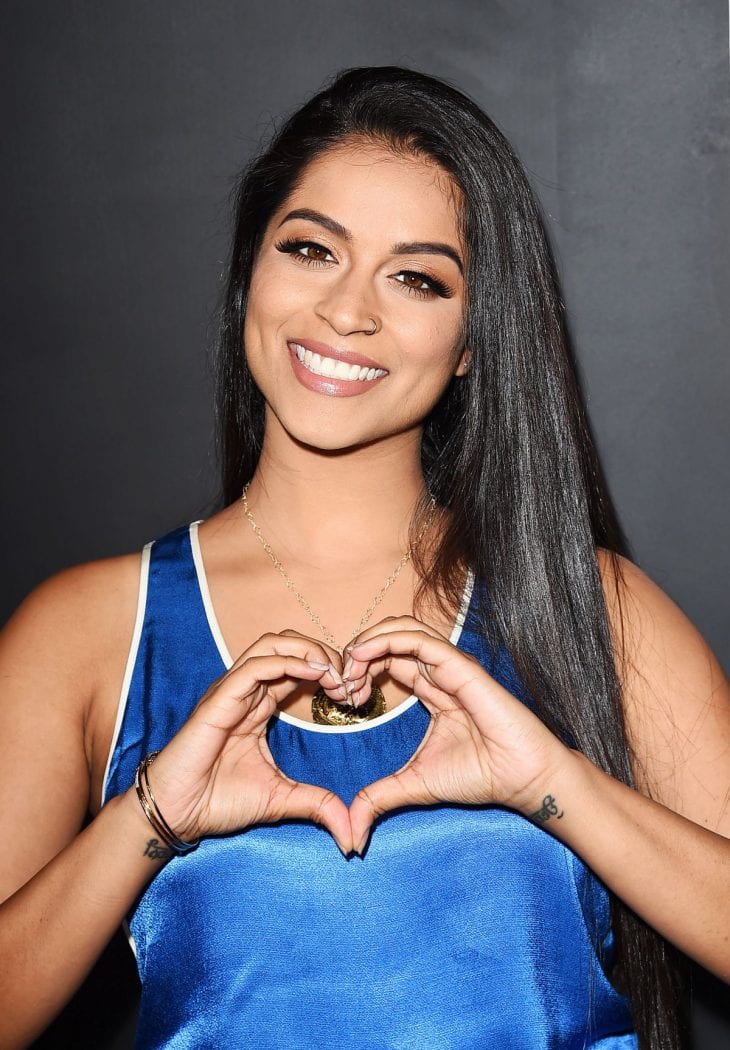 Lilly Singh has graduated Psychology at the York University and was quite a promising student in that time. But very soon after she realized that her degree is not something she feels accomplished with, and after her visit to India she started struggling to depression which eventually led to her completely evading any kind of social contact. That is when she decided to invest her time in YouTube using the videos to express her feelings and attract an audience that will be supportive of each other. Her channel was successful right off with most of the videos including vlog content about her daily routine and activities. Soon after, she became involved in music (rapping) and acting, and decided that the entertainment industry is something she wants to be a part of. In 2016 her movie A Trip To Unicorn Island premiered and it mostly depicted her life and her current state of mind. IISuperwomanII keeps inspiring millions on a daily basis, through her fun yet mindful posts. And something that keeps her so unique is the fact that she never forgot who she is and where she comes from – most of her videos include at least some inserts of Punjabi culture and Indian people. Last but not least, Lilly Singh has devoted her energy and time in the past few years to philanthropy and has become one of the UNICEF Goodwill Ambassador stars. She has visited numerous elementary schools and has held a number of conferences relating child’s rights and classroom violence.

Why Is Lilly Singh’s Blog An Inspiration For Us All 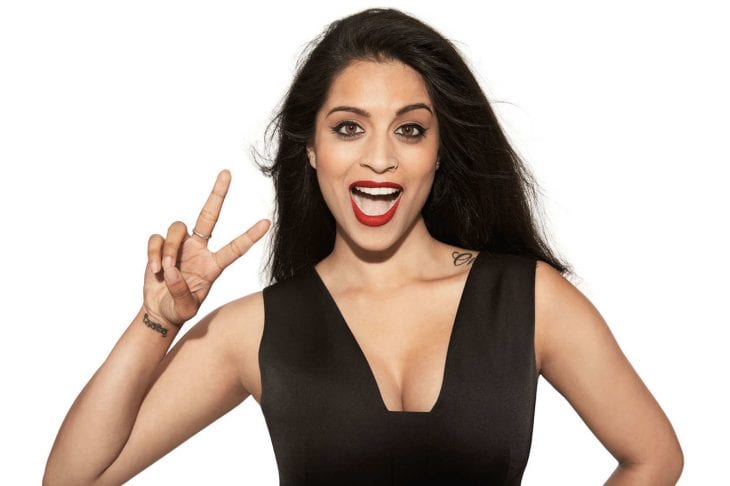 As mentioned above apart from the IISuperwomanII channel she is now a blog writer as well, and her blog certainly is one of the most mindful out there. You can learn a lot with her posts being either about her daily adventures and tips, or music that she enjoys making. One of the most interesting blog articles certainly has to be How to Make a Migos Song. It is something that we recommend you take a look at – funny and useful, you are going to love it!

IISuperwomanII is one of the most influencing social media stars out there and someone that constantly tries to spread a positive message about life calling herself a unicorn that believes in love. She is an excellent example of how following your dreams, even if it means disregarding the college degree, will allow you to live the life you have always wanted!

How have the members of the British Royal Family changed over the last 10 years?