Prince William married Kate Middleton on April 29, 2011. The whole world watched the wedding which was at Westminster Abbey. 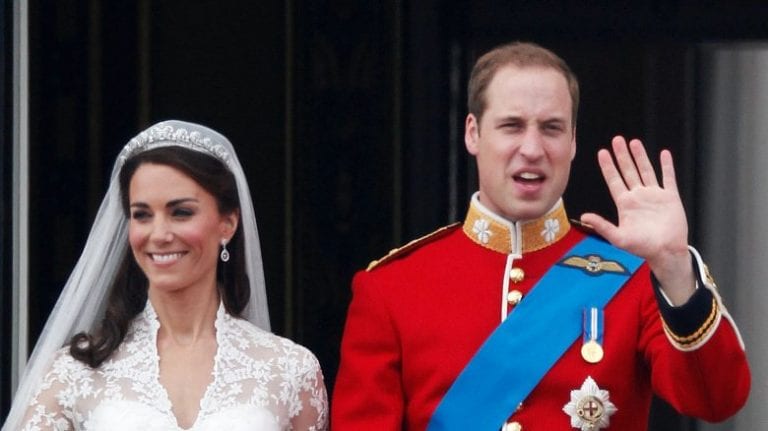 Vogue reported that Kate wears her “12-carat sapphire-and-diamond” engagement ring, along with “an 18-karat [wedding] band made of Welsh gold.” However, Prince William is not wearing his wedding ring, unlike his younger brother Harry. Here are some of the reasons behind this.

The royal family made a decision to issue a statement, in which they explained that William won’t be wearing his wedding ring. “It is simply down to personal preference,” a source revealed.

Not every royal family member wears it 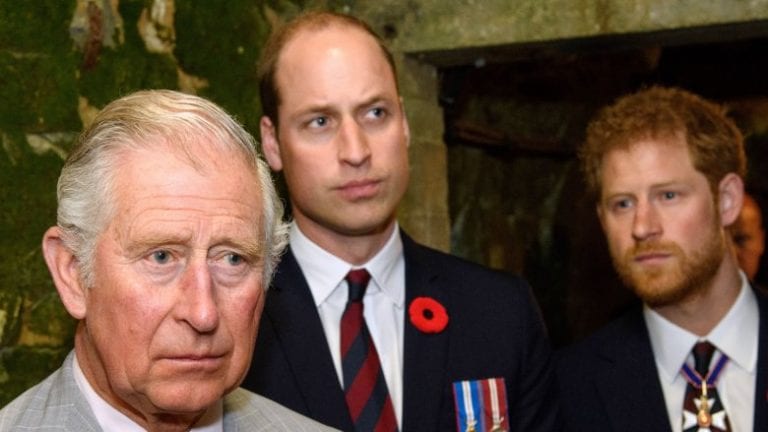 Prince Phillip, William’s godfather, husband of Queen Elisabeth II, ever since he got married on November 20, 1947, hasn’t put on his wedding ring. Also, his father, Prince Charles has decided to do the same thing. As stated by Hello! magazine, Prince Charles wears a wedding band next to a ring with “the official symbol of the Prince of Wales” on his pinky finger, which he also did when he married Princess Diana.

He isn’t a fan of jewelry 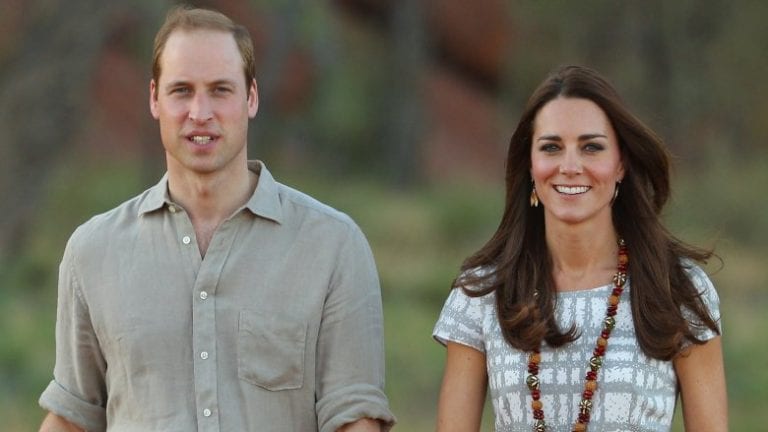 What you maybe don’t remember is that Kate Middleton didn’t even present his husband with a wedding ring during their wedding ceremony. Penny Junor, the author of The Duchess: Camilla Parker Bowles and the Love Affair that Rocked the Crown, shared to the Vogue, “[Prince William] doesn’t like jewelry, and the Palace issued a statement before their wedding saying so.”

When Prince William had something of the jewelry on his fingers was when the locals of Maldives gave him and his wife a traditional beaded necklaces in 2014. 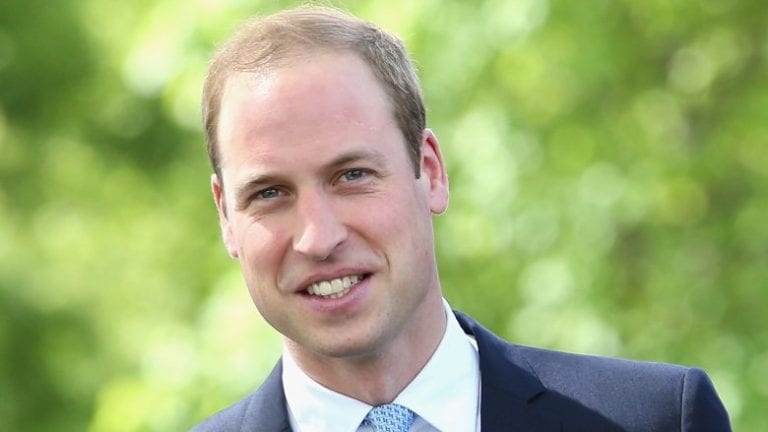 Vogue magazine revealed that 90 percent of married Englishmen wear wedding rings. But in this modern times, the public is starting to think that Prince William is actually doing the right thing by deciding not to wear it on his hand. Some of the elite of the modern British society isn’t doing It as well, stating that men aren’t supposed to wear jewelry and that that is a women’s thing.

Even in history men weren’t seen with jewelry. It was until World War II when they decided to do it so that they can remind themselves of their wives, who were waiting for them to come back from war. 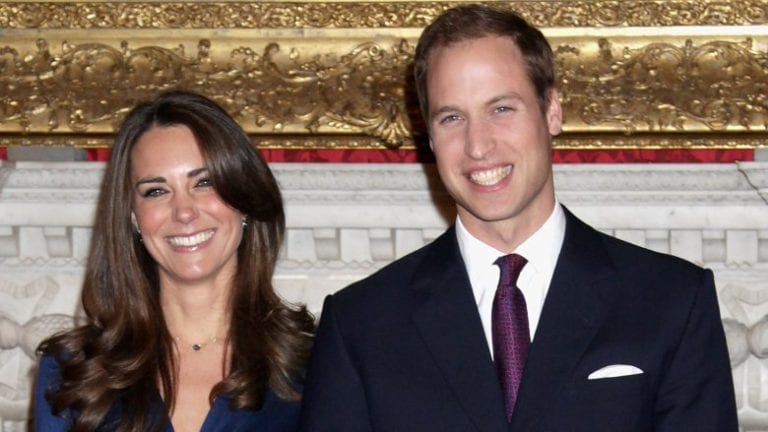 They already made a couple of changes in the royal protocol when they decided to spend their first night as a married couple in Buckhingam POalace, instead of going off on their honeymoon right away. So William’s decision not to wear a wedding ring isn’t surprising at all.

The whole world knows he is married 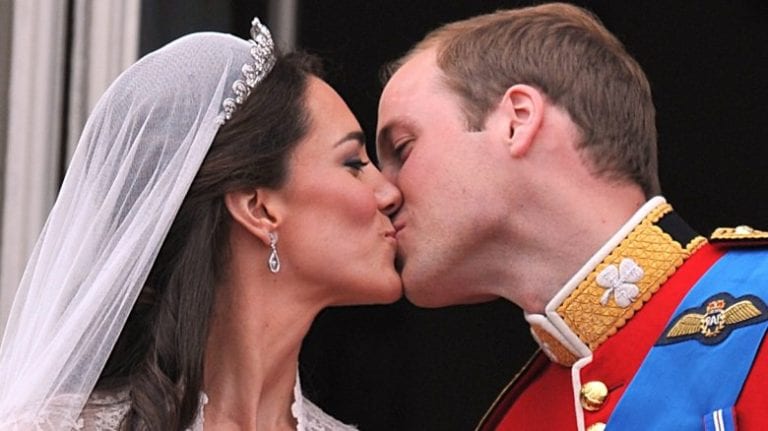 His wedding was seen by “an estimated 2 billion people in more than 180 countries,” as stated by The Telegraph. There were “more than 8,500 journalists in London” to take pictures and record videos of the royal couple, so it is needless to say that everybody knows that he is taken. So there is no need for him to show his wedding ring to say that he is a married man when already the whole world knows the news.