Before 8 years ago on the wedding of Kate Middleton and Prince William, the headlines of newspapers were full of titles like “Princess Kate.” But this nickname did not last for long like it was the case with Princess Diana. In fact, that nickname is completely incorrect. Kate Middleton is not a royal even she married a Prince.

“While Catherine is absolutely a princess, her correct title is ‘Her Royal Highness the Duchess of Cambridge. She wasn’t born a blood princess, so she is not a princess in her own right. When she married William, she took on the rank of her husband, a royal prince. However, referring to her as ‘Princess Kate’ is simply incorrect.” said Victoria Arbiter, royal expert.

The truth is that Diana also was not in fact, a Princess but her nickname Princess Di stayed in public forever. Diana`s official royal title was “Her Royal Highness The Princess Of Wales,” but it does not mean that she is a Princess in British royal tradition, like Kate Middleton. 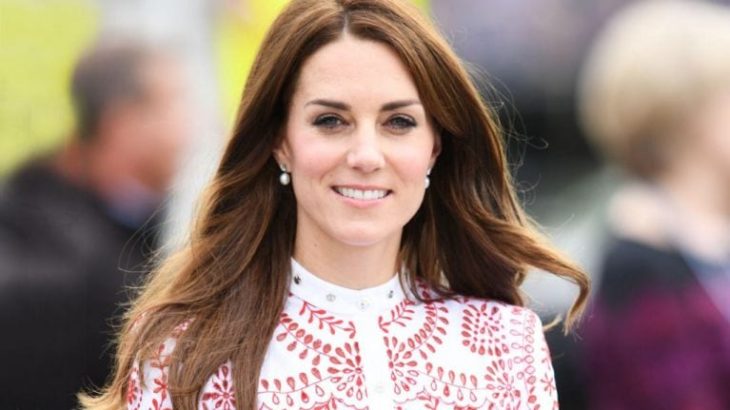 In the British royal tradition stands, only women born into the royal family can add the title of Princess. Princess Charlotte or Princess Anne, who are born in a royal family, got automatically the title. Interesting?