We are still waiting anxiously for the arrival of Meghan Markle and Prince Harry’s first child, and as the days go by, we are learning more and more about the way this little royal is going to lead his life. Here are some interesting facts we learned recently about Meghan and Harry’s unborn child.

The baby won’t have a royal title

“At the moment, Harry and Meghan are saying that they don’t want a title for their baby,” ABC Royals Contributor Imogen Lloyd Webber revealed in the documentary titled When Kate Met William: A Tale Of Two Lives. “As a result, this baby is unlikely to ever have his or her royal highness prince or princess title and they will be expected to work for a living.” ABC Royals Contributor Victoria Murphy said how Meghan and Harry are ‘’excited’’ that their child will have all the freedom in the world to choose its own life path. 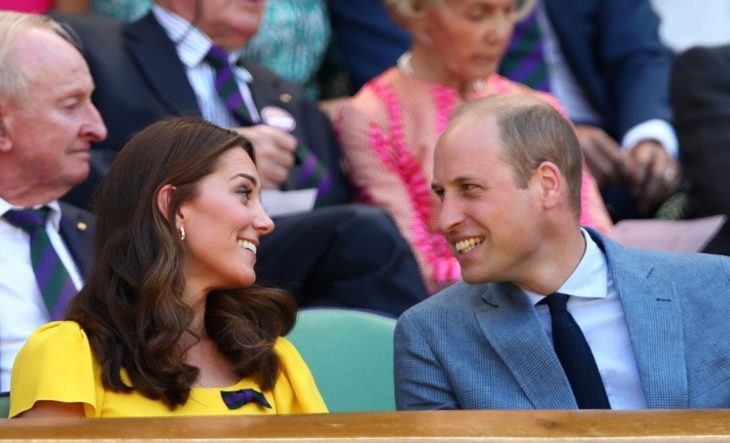 Other royals who are not performing duties

Prince Andrew and Sarah Ferguson’s daughters, Princess Beatrice and Princess Eugenie are non-working royals. The girls are not entitled to the Sovereign Grant. The grant is an annual percentage of money that the Crown Estate gets to financially back the royal household. Both Beatrice and Eugenie are working just like the rest of the world. Eugenie has a degree in art history and English literature and has worked at an art gallery since 2015. She holds the position of associate director at Hauser & Wirth, a contemporary gallery in Mayfair, London. Beatrice is the vice president of partnerships and strategy for Afiniti, which is a U.S.-based technology company.

Prestige car insurance – Everything you need to know in the UAE

Make Your Car Shine Like It Did The First Day