There has been significant bombshell news in the royal family recently. Prince Andrew created a scandal due to his friendship with Jeffrey Epstein, a rapist, and a human trafficker. Next were the Duke and Duchess of Sussex, leaving the royal family to have a different life.

Now, there is something that seems slightly wrong in this picture. Prince Harry and Meghan Markle are forced to give up their HRH titles, even though they decided to leave on their own, without creating any major scandal that could lead them to be shunned from the royal family. On the other hand, Prince Andrew gets to keep his HRH title, but he is not to perform any royal duties in the future. 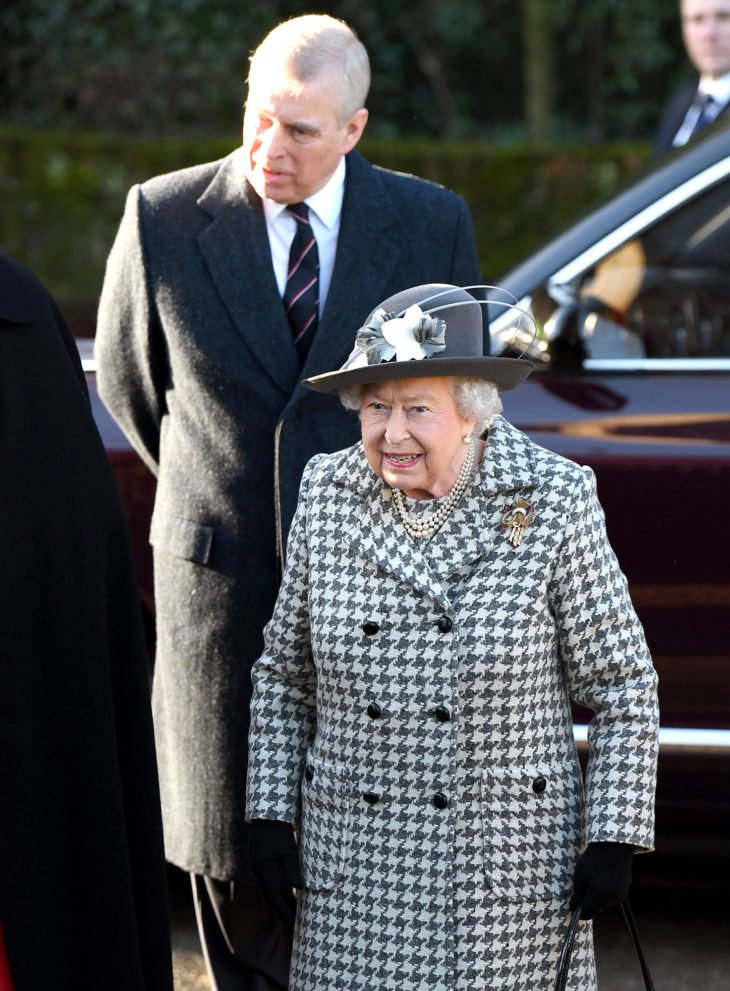 In addition to keeping his royal title, Prince Andrew is keeping everything that the royal family provided him, the house, the money, and everything else. He will keep on living on the royal family’s fortune, while Meghan Markle and Prince Harry will create their own. Some are stating how this is not a fair trade, considering the deeds all three of them have done. And the recent move done by Queen Elizabeth II herself has prompted people to support the Sussexes decision to leave and to think that the House of Windsor isn’t all peaches and cream, as they try to maintain such an image in public.

Prince Harry and Meghan Markle seem punished for their decision. At the same time, Prince Andrew, who made a notable scandal and significant damage to the royal family, looks like he is being rewarded, despite the step back from the royal duties. He even lied about his connection to the Jeffrey Epstein, even though there was more than enough evidence to prove his connection. 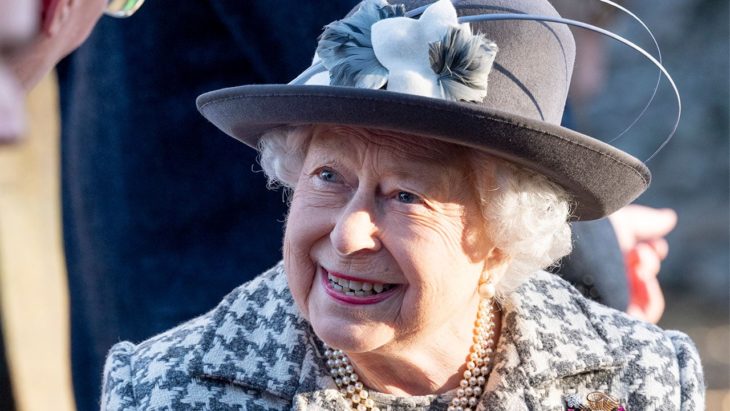 And now, the Queen decided to show her support for her son by allowing him to accompany her to the church. People have different opinions on the matter, and the truth about Prince Andrew and the sex trafficking scandal is yet to be proven. Some are applauding the Sussex family for leaving the royals, as everything seems “twisted” and “deeply rotten” at this moment in the royal family.

Rihanna and Hassan Jameel Split Up After Three Years