Rapper C.KHiD had an epic rise on YouTube when his song “Yeah Yeah” hit 3-million views, then suddenly stopped a couple years later. The South Carolina native somehow ended up in the Dominican Republic, where he resided for some time. After international relocation, his social media profiles went inactive excluding Instagram. On IG (@CKHiD) he looked more like a #BlackTravelMovement leader than a rapper, sharing his adventures across the Caribbean, Colombia, and Central Europe. Now it looks like the Hip-Hop emcee is ready to come back for 2019, as new rap songs “IYKB” and “Las Vegas” have been leaked to blogs.

IYKB – If You Knew better,  You’d Do Better 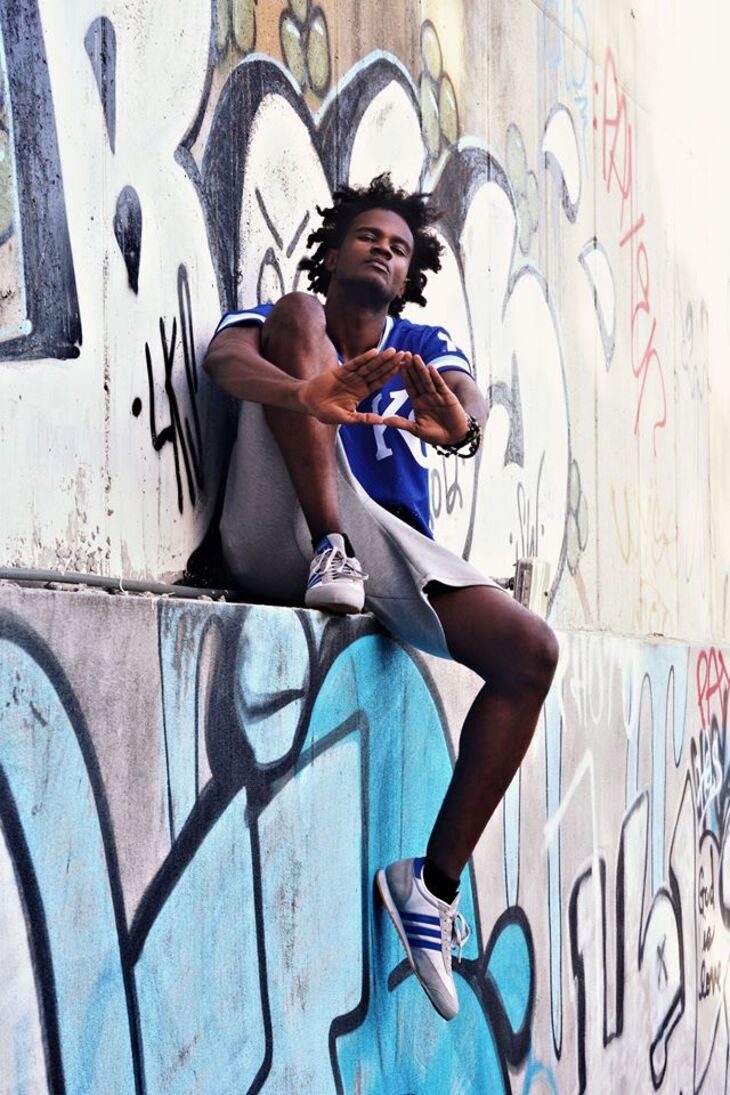 The first song from C.KHiD is completely new. Judging by Instagram clips, it appears the South Carolina native returned to his American rootage to record “IYKB.”  The song title stands for “If You Knew Better,” judging by the chorus. It was produced by an upcoming music talent named ‘Amusan C,’  and watch out for that drop of the beat in the beginning!

The hook of the song repeats, “If you knew better, would you do better.” This is an age-old American saying, challenging the notion that most people are high IQ creatures.  C.KHiD is perhaps hinting that he believes people prefer living ignorantly than doing better by grasping reality.

However, when listeners hear C.KHiD’s verses on the new song, one might question the hook. It almost flips the perception of the way the rapper sees the phrase, admitting to his own imperfections.  He raps tales of dating his ex-girlfriend’s sister, whom he seemingly fell into deeper feelings with. Beyond that, the leaked song is easy to bounce along with a few quick jabs and punch lines.

According to BallerStatus.com, the C.KHiD track ‘Las Vegas’ was also leaked by the rapper without a marketing scheme or announcement. Instead, this was added to his most recent album, aBkw2P. The ‘Yeah Yeah’ rapper silently removed the project late last year. It was then re-uploaded with the new song dedicated to the vibe of high rolling in Vegas casinos.

The side story of this single, it was recorded long before Offset of the Migos had “Rick Flair Drip” smash the charts.  The song used the same inspiration on the hook, the animated shout of the WCW Nature Boy after performing an amazing stunt. 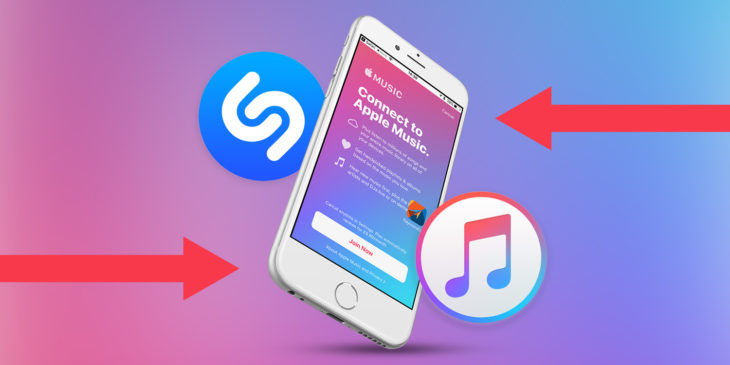 As Apple has announced “iTunes” is going to be shut down, the best way to hear these songs is streaming. Search C.KHiD on Spotify, Apple Music, Shazam, Amazon, or other providers of high-quality mp3 streams. “IYKB” can be found on SoundCloud and Youtube (see below), while Las Vegas is only on YouTube.

Best Cheese Slicers on the Market – for Cheese Enthusiasts