We’ve rounded up some of the hottest lesbian celebs under the age of 35! 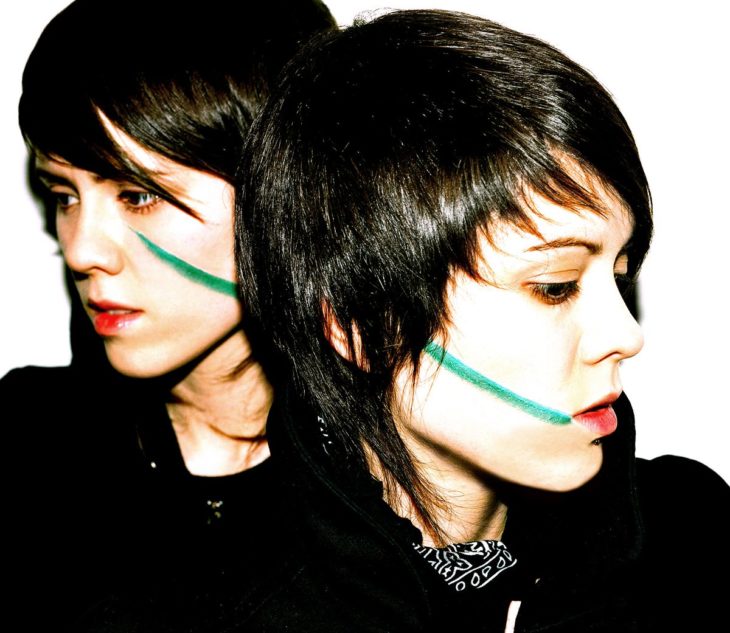 I’m a big fan of indie rock band Tegan and Sara and the two Canadian identical twin sisters happen to both be lesbians as well as uber-talented musicians. The musicians most recently released the amazing Sainthood in 2009 and have five other albums as well. Quin said of their press, “Half the time, I don’t know why anyone writes anything about us. They should just write, ‘Twin Lesbian Duo From Canada.’ … Too often, it just ends up being about those things, and there’s no time left to talk about the music.” [SF Weekly]

Actress Kristanna Sommer Løken starred in “Terminator 3,” “Bloodrayne” and “The L Word,” and came out in a 2006 interview. The actress said, “I have dated and have had sex with men and women and have to say that the relationships I have had with certain women have been much more fulfilling, sexually and emotionally, than of those with certain men.” Those “certain women” were probably pretty psyched. [After Ellen] Clementine Ford is the daughter of actress Cybil Shepherd, and they starred in “The L Word” together as mother/daughter Phyllis Kroll and Molly. [Lesbian Life] 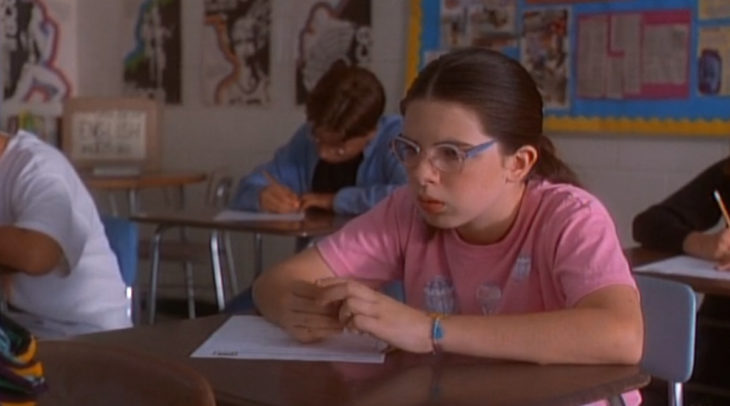 Heather Matarazzo played the iconic Dawn Wiener in “Welcome to the Dollhouse” but has since been seen on shows like “The L Word” and “Exes and Ohs.” Matarazzo came out in 2004 and announced her engagement to Caroline Murphy several years later. [Lesbian Life] 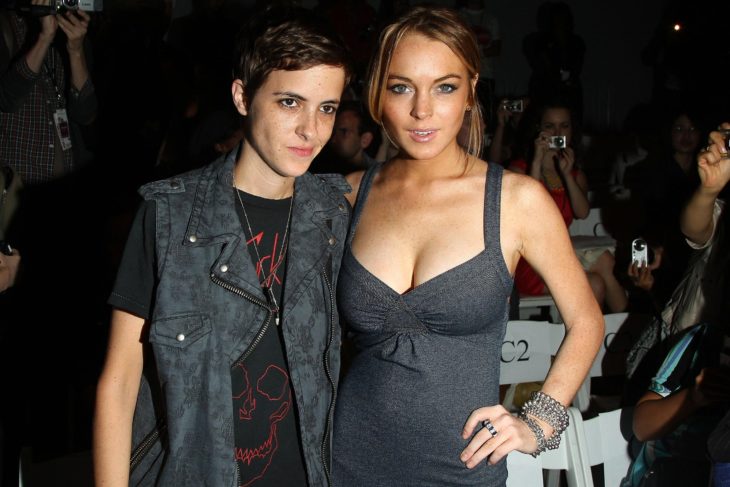 Celebrity DJ Samantha Ronson came into the spotlight when she started dating Lindsay Lohan, but she doesn’t want to brush their relationship under the rug even though it ended tumultuously. Ronson said of Lohan, “I love her as a human being. I’m not gonna sit here and negate everything we had.” Maybe there’s still hope for a reunion? [MTV] 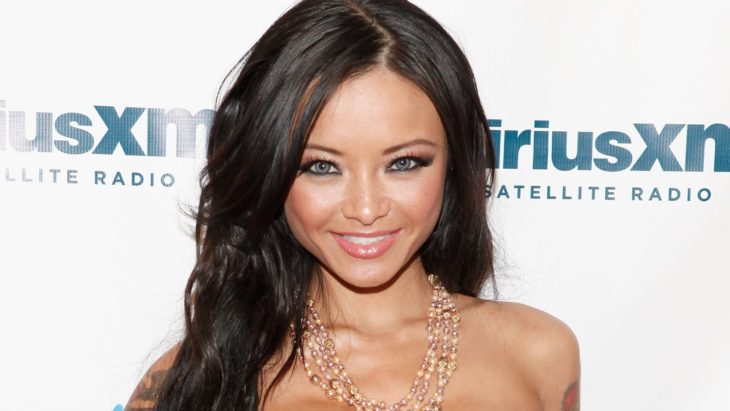 I’m not sure that lesbians will exactly be happy with Tila Tequila joining their ranks, but the reality star has decided she is officially a lesbian and announced on Twitter, “I was in denial for a long time, and I found that lying to myself isn’t cool. I finally realized that I’m Lesbian. Not bisexual. I love women. Just because I am lesbian and only date women now that I have come out, boys, I still have a love for u..I don’t HATE men. I just date women… As for the straight people hating on me right now, please shut ur mouth & have some respect!” Who knew Tila was holding anything back? [The Star Celeb] 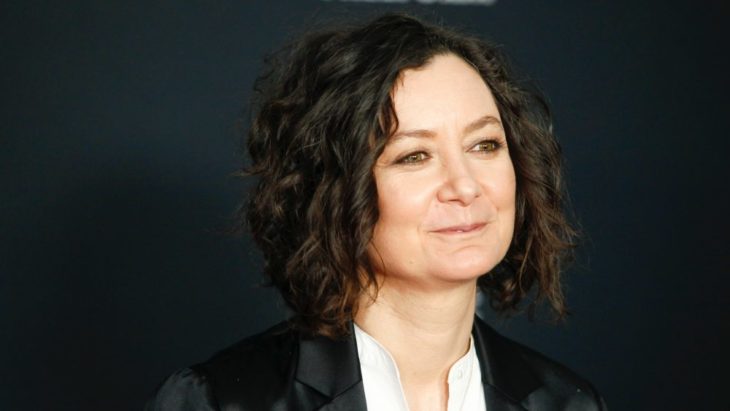 We all got to know Sara Gilbert when she played Darlene on “Roseanne” back in the day, but this actress has since returned to the spotlight with “The Big Bang Theory” and a seat on “The Talk.” Gilbert and her partner Allison Adler have two kids. [CNN] 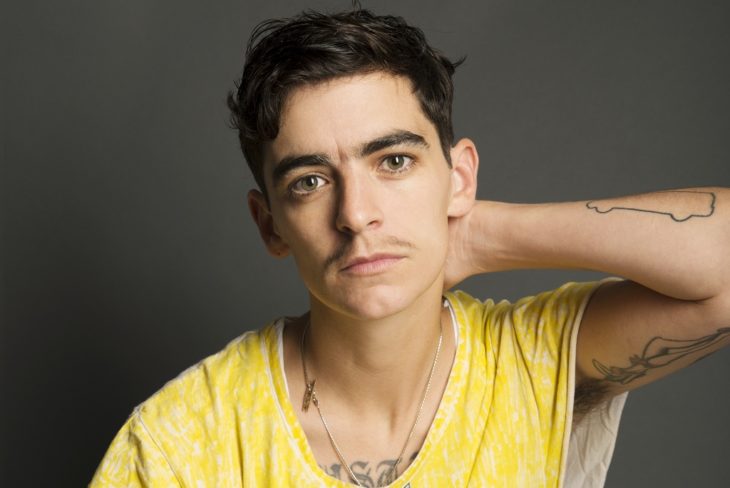 Musician JD Samson is best known for being part of the feminist electropunk band Le Tigre. These days, Samson is in the band MEN, but she came out as a lesbian when she was 15 years old and went to my alma mater, Sarah Lawrence. I may or may not have a girl crush on her. [LA Weekly]

Girl Talk: I Went To Brazil And I’m Never Coming Back

Destiny 2 – All you need to know about this game