Dating Don’ts: To Tell Or Not To Tell?

The first time I met my now-close friend Gina, she was rhapsodizing about her awesome boyfriend, Eugene. After a few minutes, I realized I’d already met him. But he wasn’t the sweetheart she was describing.

I was familiar with Eugene because the weekend before he had propositioned me in a particularly crude manner. I realized I had two choices: tell her what kind of loathsome dirtbag she was dating or keep my mouth shut in the hopes that she’d someday figure it out on her own.

I went with Option A. I told Gina that she could do much better than that jerk and blurted out the whole tacky tale. She was understandably upset, but appreciated my candor. I was lucky—she dumped him, but kept me as a friend.

I barely knew Gina when I spilled my guts. If she’d been a close friend I would’ve been on the phone as soon as it happened. But not everyone agrees you should tattle on a wayward partner. My buddy Erin didn’t find out until years later that her husband had been hitting on her close friend, Susan. And that was only after another mutual friend spilled the beans, long after Erin and her husband had split up.

Most of the people I spoke with said they were reluctant to tell because they felt it was none of their business. I asked my good pal Debra if she would let me know if she saw my boyfriend making out with some other broad. 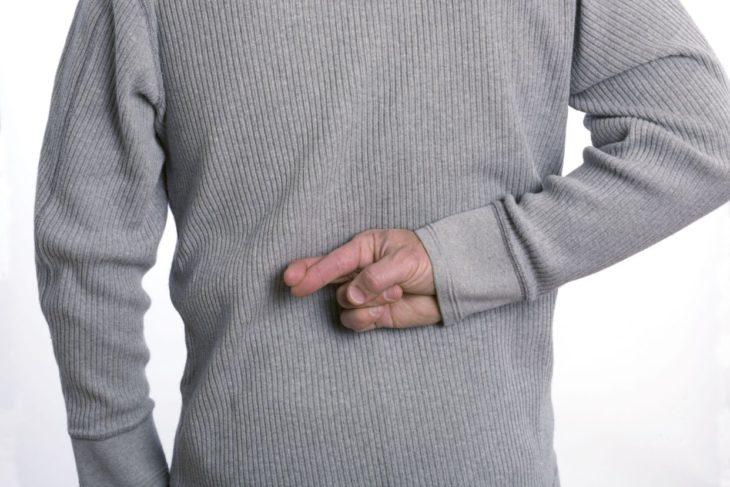 “No way,” she said firmly. “That’s between you, your man, and the tramp.” Debra! Bad friend!

Others said they’d zip their lips because they were wary of falling victim to “shoot-the-messenger” syndrome. Author Michael Malice knew that was a concern when he discovered a friend’s boyfriend’s secret blog, dedicated to all the other women he was schtupping. “She thought they were in a long-term monogamous relationship,” Michael explained. “I told her to go check out his blog.” As a precaution against the inevitable reprisal, he made her swear to leave his name out of it.

Predictably, she didn’t. So instead of writing about the women he was lusting after, the boyfriend shifted the focus of his blog to smack-talking Michael Malice. As for the friend? She never spoke to Michael again.

I like to think I’d react differently, but when you have a lot invested in a partnership it’s sometimes easier to blame the person who’s smashing your rose-tinted glasses than the one who’s breaking your heart. I remember how enraged my ex-friend Jill was when I suggested she might not be the first sliver of side action her married boyfriend had enjoyed. She yelled at me and hung up in a fury.

A week later, she called to reluctantly report I’d been right, and she was but one in a long line. Our relationship never recovered and she eventually came up with a lame excuse to end our friendship. Malice said he completely understood this impulse. “Nobody wants to think of themselves as someone who’s being played.” 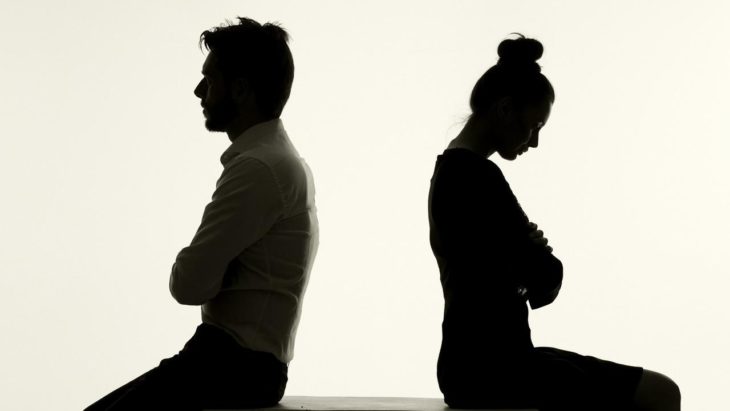 Despite the risks involved, I’m fairly sure I’d still tell a pal if I knew her partner was screwing around. Malice feels otherwise. “I would only do so in the future if I expected the relationship to end.”

Maybe it’s unwise, but I’d be prepared to take that risk. Partly because I have a big mouth incapable of containing a secret, but more because I know how angry and betrayed I’d feel if I found out that everyone but me knew I was dating a cheater.

10 Teas For Introverts (And Why They’re Better Than Coffee)