Some women are forever attracted to jerks. Others are great at building healthy relationships with good guys. Still others are addicted to unrequited love. Everyone has a pattern. Me—I find myself, on repeat, forging relationships with men who don’t think we’re actually dating. In other words, I’m an expert at the “fakelationship.”

So what exactly is a fakelationship, you ask? If you’ve ever been in one, you know it. It’s a “friendship” where you text, email, talk on the phone, and hang out pretty much constantly. Where if 48 hours goes by without some kind of contact, you feel like something big is missing from your day. In some fakelationships, you hook up while maintaining that you’re “just friends.” In others, it feels purely platonic, though the level of emotional dependence is way stronger than a typical friendship. Think “When Harry Met Sally,” before the titular characters realize they’re actually in love.

Like most real relationships, my fakelationships have been fulfilling and disappointing, enduring and brief. But no matter what, there comes a time when they must end. Only, it’s tricky to break up with a man you aren’t actually dating. The first question I always ask myself is, “Does the man you’re (not) dating need to know you’re in a fakelationship before you end it?” Often, the answer is no. It may take two to tango, but it only takes one to stop tangoing. 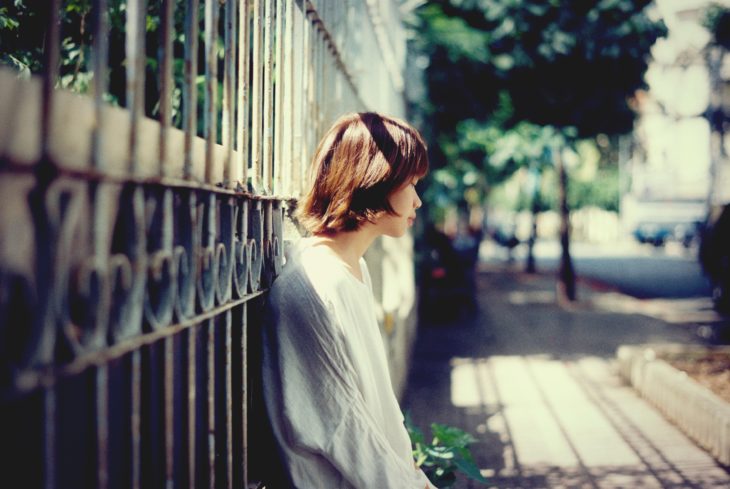 Photo by Andrew Le on Unsplash

It’s usually my boots that do the walking away from my fakelationships, for reasons I would defend in any court of law: Said man has a girlfriend. Said man is single, but expresses no desire to be my boyfriend. Said man shows no interest in building an intimate life with me beyond moaning about his problems, ad infinitum. One of my fakelationships, with a man I’ll call Jim, encompassed each and every one of these elements.

Jim was smart and charming, successful and attractive. He made me laugh and I felt beautiful around him. Jim had a girlfriend when we began fake-dating. He rarely saw the woman, claimed not to love her, and refused to introduce us. Go figure. For months, Jim called daily. We went to parties. We went to dinners in candlelit restaurants. But we did not hold hands, or kiss, or have sex. Still, Jim often referenced a romantic future in which we made love, got married, and had children. I was “the perfect woman,” Jim said. “I need you.”

While Jim was in a relationship, I was his surrogate girlfriend. He slept with the woman who held the title, but he did everything else with me. Sexually, he belonged to the other woman—I had him emotionally and mentally. But at the end of the day, Jim went home to his girlfriend and I went home alone. Over time this fact left me feeling baffled and forlorn. 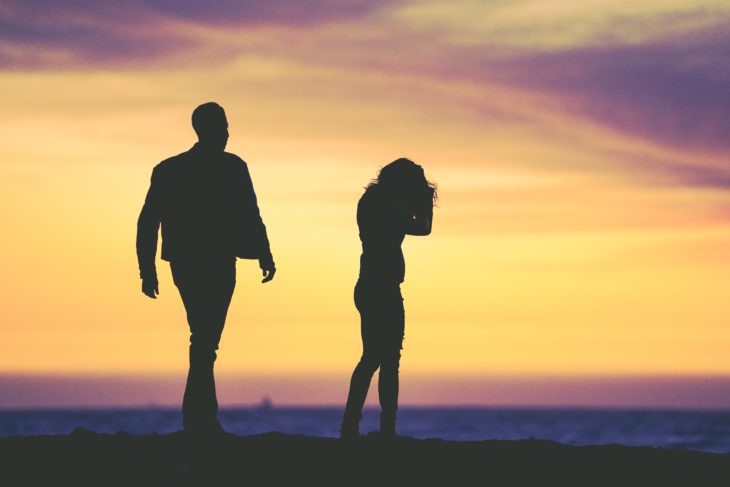 Photo by Eric Ward on Unsplash

Then one day Jim informed me his girlfriend had broken up with him. He wasn’t heartbroken or even sad. In fact he shrugged it off like he’d lost one of his socks. As I had clocked some serious time with Jim, I figured I was next in line to be his card-carrying girlfriend. And yet Jim still did not pursue me, or behave any differently than he had before. He was single and I was single, and still he didn’t choose me. Instead, he continued to talk endlessly about his problems like I was a free therapist. A fake-breakup was in order.

My strategy for ending the fakelationship with Jim was simple and effective: I did the fade away. I stopped picking up the phone every time he called. I became less available to hang out. I went out with my girlfriends instead of him. I had all the grief that comes with losing someone you love, but I wanted a man who chose me. Jim was not that man.

At first Jim balked at my dissolution from his life. But eventually he got used to it and his calls became infrequent. And then one day he got so used to it that he started dating a girlfriend of mine. Interestingly, it was my friend who told me about their union—Jim had completely dropped out of my life. According to my girlfriend’s notably subjective accounts, Jim is a terrible boyfriend. He’s moody and depressed. He’s bad in the sack. He has fits of anger and bouts of self-pity that saturate their dates. We’re no longer “friends,” Jim and I, fake or otherwise. It turns out he didn’t need me after all. And that is a beautiful thing.

And I feel confident that Jim will be my last fakelationship. I’m ready for something real.

How to Keep Your Relationship Healthy During a Home Renovation