5. Leaving the hospital after delivery 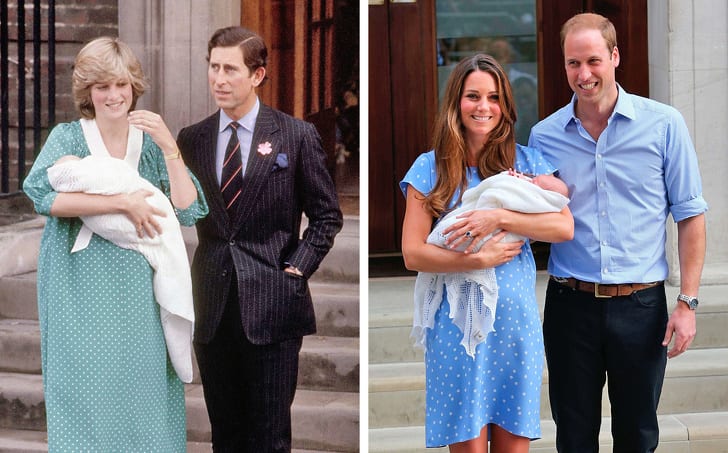 Many people are wondering why did Kate leave the hospital only 7 hours after she delivered Prince Louis. There is more than one reason. in Great Britain, young mothers are not kept in the maternity ward for a long time. In Kate’s case, it is hard to have some rest when there is a crowd of photographers around the hospital. Also, Kate’s choice in wardrobe is quite interesting. When she exited the hospital after the delivery of her first baby, Prince George, she wore a similar dress to Princess Diana’s after she gave birth to Prince William. And after she gave birth to Louis, Kate wore again a similar dress as the late princess when she had Harry in 1984. 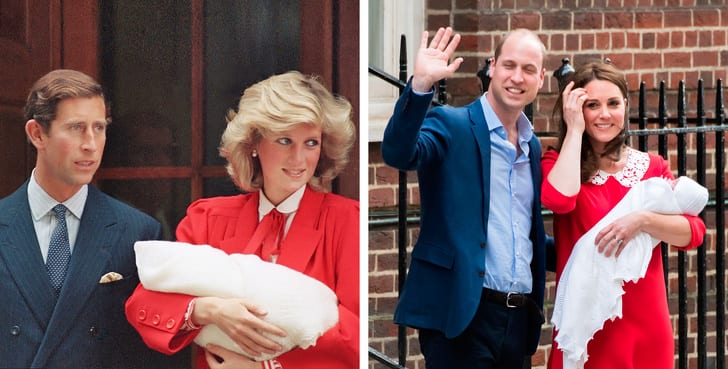 How to Sort Out Relationship Problems