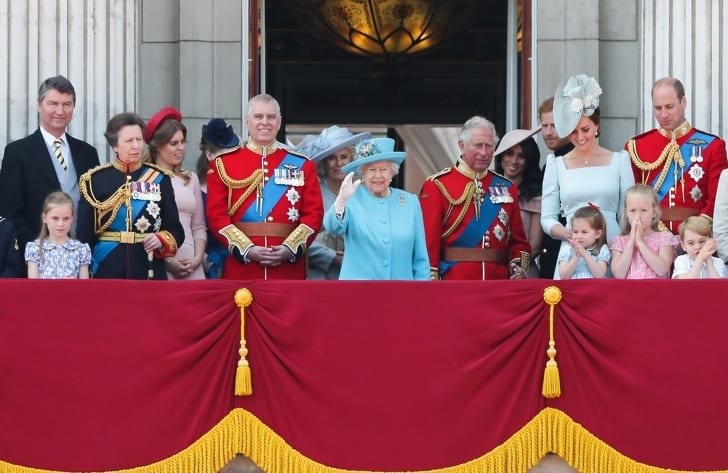 The Succession to the British throne includes 55 people. The first is Prince Charles. His son Prince William is after him, then his children Prince George, Princess Charlotte, and Prince Louis. Prince Harry is sixth in the line of succession, after Prince Andrew, who is Elizabeth’s second son, then his daughters Princess Beatrice, and Princess Eugenie. Then, Prince Edward, his children James and Lady Louise. They are followed by Princess Anne, her children, and grandchildren. Then there are the descendants of the Queen’s sister, Princess Margaret – her son David, daughter Sarah, and their grandchildren. The last ones in line are the rest of the descendants of the British royal family.

How to Sort Out Relationship Problems