A Look Inside the Glamorous Life of A Sugar Baby

We all have our own ways of making ends meet and for some people their methods are particularly unique. After this girl graduated from Princeton, she decided to make money her own way: by becoming a sugar baby.

She gets into all of her experiences, the good, the bad, and the ugly, and doesn’t hold anything back.

This woman, going by the pseudonym Tessla Coil on Vice, starts out her article with a question. She writes: “True or false? When seeking the perfect job, focus on those things that you enjoy doing for free.”

As it turns out, she really enjoyed having sex for free, and the next logical step for her was to make money from it. 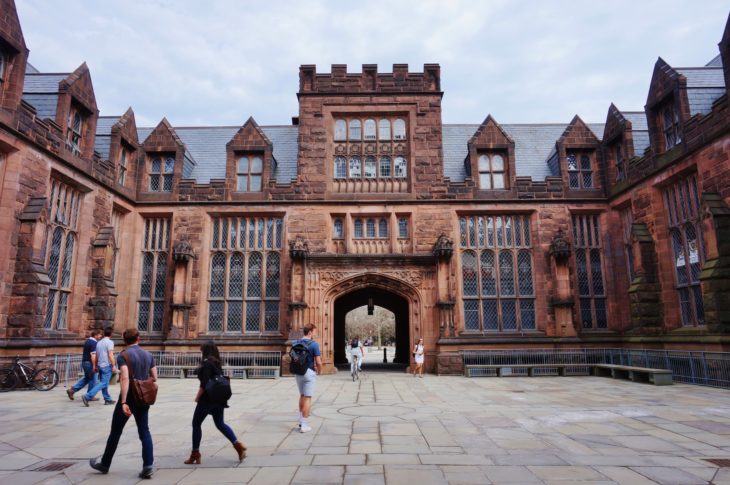 She writes that this decision took place right before she graduated from Princeton. She looked around and saw all of her classmates who were looking to find their perfect job.

“I was about to be released from Princeton, after being molded into the proper Ivy League renaissance woman ready for gainful employment,” she writes. “At least, that was the expectation. However, my professional future turned out to be more unorthodox than even I anticipated.”

She had always had a fascination with escorting and sex work, and that combined with her reputation “as an aggressively sex-positive slut” made it the “obvious choice.” 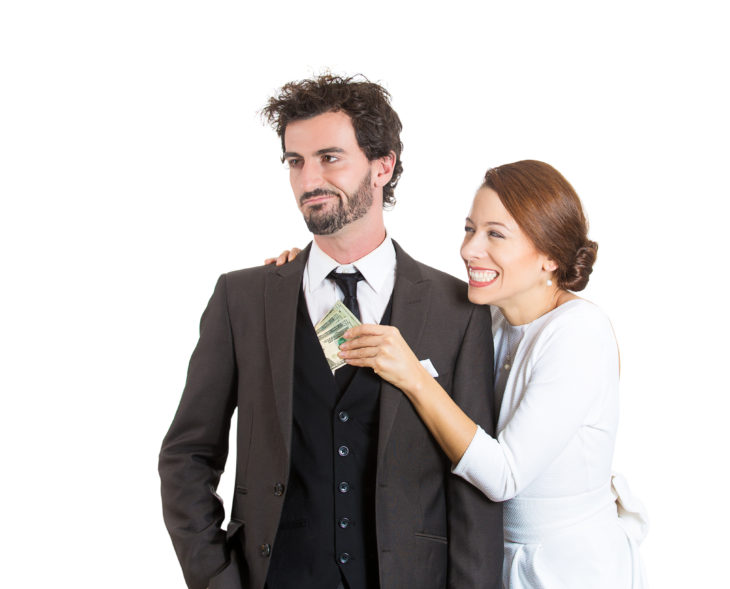 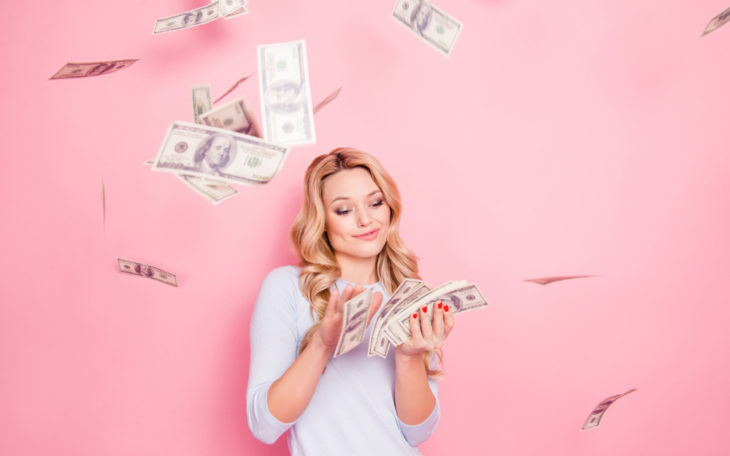 Even though people didn’t take her decison seriously at first, she was determined to make it work. She found out that some of her clients were working the same jobs that her classmates went on to take.

She writes, “Usually it’s finance or law, with entrepreneurship coming in as a close third.” But she still prefers her freedom over that lifestyle, writing, “I prefer the uncertainty of where I’ll sleep tomorrow night over the tyranny of a company motto.” 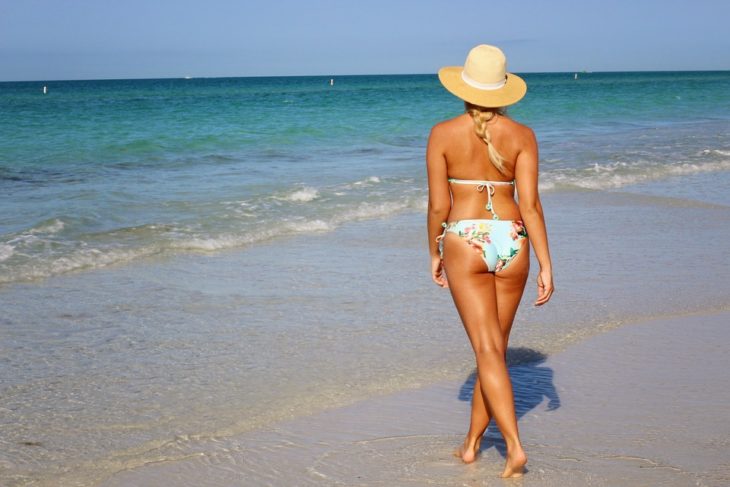 She moved to Florida after graduating from Princeton. She wrote that while her friend “struggled over which job offer made the most sense for her, I was scheming about how to hustle money.”

It wasn’t long before she found three potentials from the well-known sugar dating website “Seeking Arrangement.” Although she got stood up by one guy, she went on dates with the other two. At first, she had one clear goal: “get as much money for as little work as possible.” 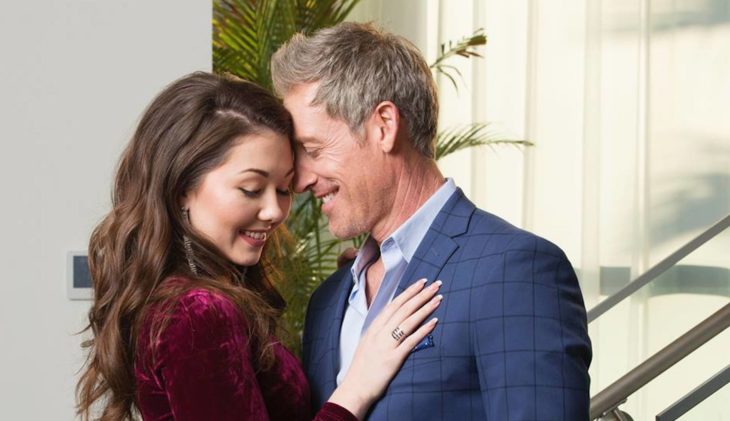 Of the first two men she met, one wrote essays for college students and the other was a married lawyer. In both of these experiences, she writes, “I spent much more time and emotional energy than I wanted.” She realized it wasn’t just sex her clients wanted. “I didn’t realize that I would be giving more than sex to these men, that they weren’t really paying for my body, but my attention. My validation.”

It was so much energy that she took three years off to try her hand at service and desk jobs. 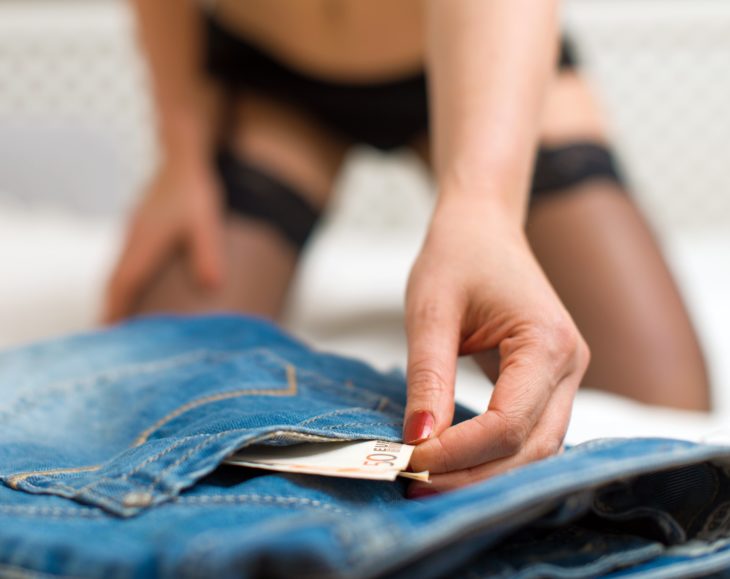 She soon went back to being a sugar baby after breaking up with a long-term boyfriend. She writes that money always came first.

“We always discussed money at our preliminary ‘get to know you’ date,” she writes. “I priced myself pretty cheap, both because the idea of asking for $1,000 per meeting seemed absurd to me and because I found $500 per meeting got me into a bit of a sweet spot: Men who were able and willing to pay immediately but who were too shy or new or kind to be demanding.” 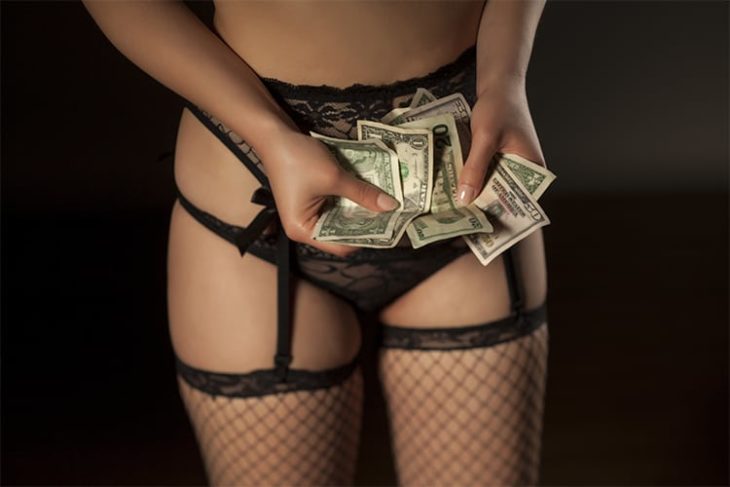 She writes that when she looks back, she can see that she was trying to find a way to control all of the “moving peices” of her life. She couldn’t stay in a marketing job for more than a year “before it all became too comfortable to bear.”

She began to think that Florida was too small of a pond, so she started looking around Chicago for clients. She writes, “I thought I was about to take the Chicago sugar d*cks by storm, turn their world upside down, and shake their money into my purse.” 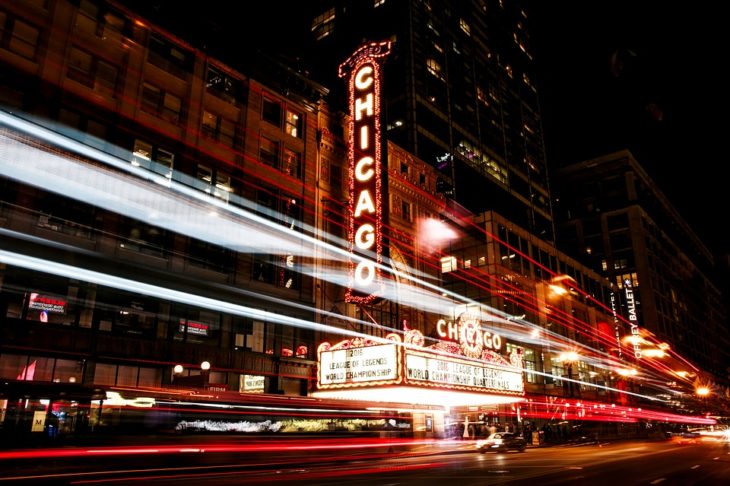 But, unfortunately, in Chicago, “the well was rather dry.” She shares that she didn’t get paid a single time. Whether or not it was the “desolation of winter” that caused her to go through this dry spell is impossible to know, but she writes that she may have been expecting too much from the situation. 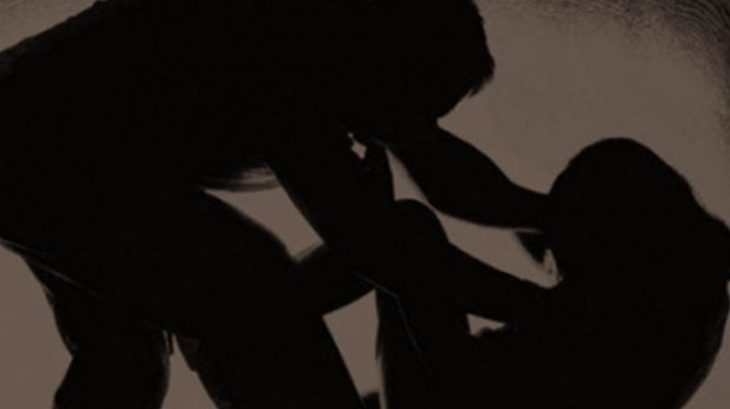 She writes that she soon encountered an experience that was “the personification of all my friends’ worst fears.” He interrogated her and lied about his job, his apartment, and his name. After she passed, he took her back to his apartment “against my better judgment.”

They roleplayed “abusive father and obedient-but-scared daughter,” and he bathed her with baby soap and baby powder. He told her, “There is much love in abuse.”

She writes that she spotted the title of his manuscript-in-progress, “The Baby Doll Murders.” After telling her that he wanted to start a harem with women of different backgrounds and specific zodiac signs, he told her, “I’ll give you a little sister to play with. You can do to her all the things I’m going to do to you.”

When she left, he texted her, “I want you to do this because you love me, not for money.” She replied, “Yes, daddy,” but didn’t text him back again. 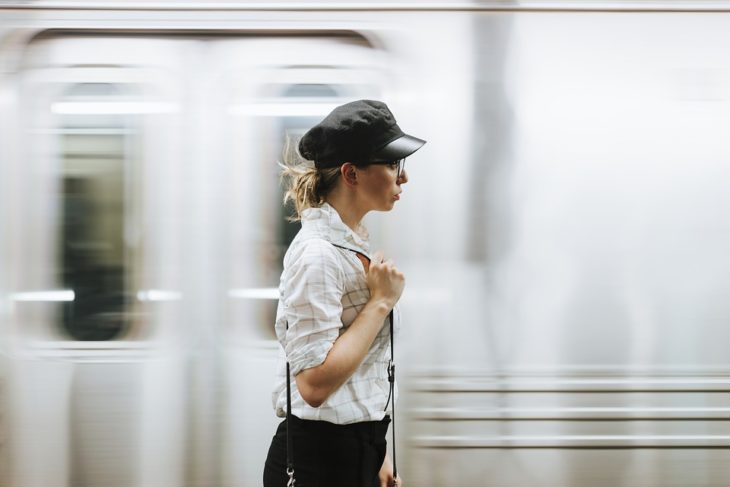 It wasn’t long before she moved from Chicago to New York, where she went into business with a man she eventually started dating. Together, they worked as dating coaches. But soon after that, their relationship and the company both ended.

She hit another low, writing, “With $25 in my pocket and my entire life in three suitcases, I stood in the rain by a subway entrance and refused to let the tears burning my eyes escape. I needed every drop of that fire to keep going.”

Although she tried her best to continue finding sugar baby opportunities, she writes “I realized that I couldn’t trust my internal rudder to steer me towards anything healthy or safe.” So she only met with one client in New York.

She writes that even though he was a courteous and sweet Canadian, he didn’t pay as much as she wanted, so it didn’t break her heart to see him go.

She later moved to SoCal, but says that she “swore off the hustle” when she got there. But it wasn’t long before she realized she needed fast money again. Luckily for her, the pickings were better. She writes, “My sugar dating life this spring was been more interesting and rewarding than ever before. I’ve answered messages and bookmarked profiles I liked with my morning coffee, and then met whoever I was seeing that day for lunch or drinks in the afternoon.”

But overall, she says that the job wasn’t as glamorous as it may seem, especially when she realized “it was a ball and chain.”

She describes her clients as “emotional parasites, eating my orgasms to feed their ego.” Eventually, she writes, she became “sick of working for other people” and being “controlled” by her work. She concludes, “someone is always happy to be your boss, if you let them. I feel like it’s time I stepped into those shoes.”

What do you think of her experiences? Let us know in the comments and SHARE this article!

4 Lighting Tips to Improve the Ambiance of Your Home

What is CBD Oil and How is it Produced?