‘Game of Thrones‘ gave people so much. Dragons, drama, love scenes, amazing assassin training, weak kings, and rocking queens. Sadly, it all had to come to an end. Therefore, it comes as no surprise that actors of the show actually had a hard time transition from their role in GOT to other characters and life without this huge TV show. No one knows that as Kit Harington does.

Portraying John Snow gave him so much. He got popularity, a great portfolio, nice paychecks per episode, and he even met the love of his life on the set. So, when the show ended, he had some really rough time. 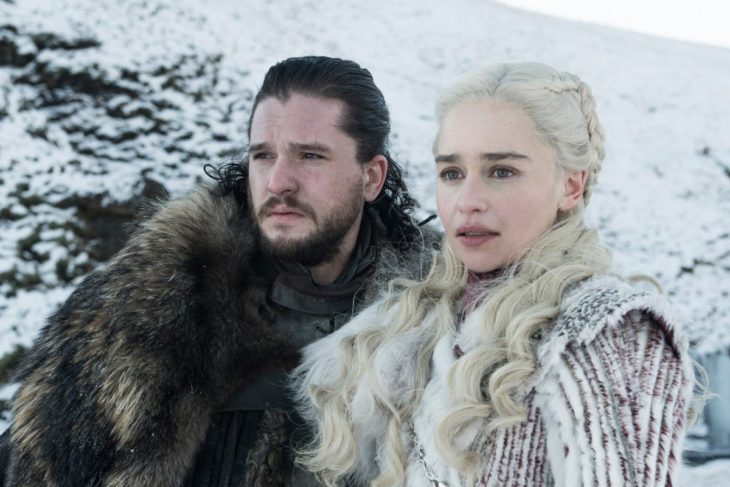 Since wrapping up playing Jon Snow ended, Kit had to use some time off and turn self-care mode. First stop after the series finale was wellness center to recharge, and deal with exhaustion after the show. Now, after being nominated for a Golden Globe for his role as John Snow, this famous English actor seems finally at peace.

During his recovery period, Kit had massive support from his wife, actress, and co-star from GOT, Rose Leslie, although many talked about them splitting up and having a ‘no love’ period. But, since the couple was spotted together recently, their split is so far from being true.

Kit spend the last months after the recovery working on his new project ‘The Eternals,’ Marvel’s next big movie. The English actor will play next to Angelina Jolie, and Selma Hayek. Playing next to A-list stars means that Kit is in the big league now. 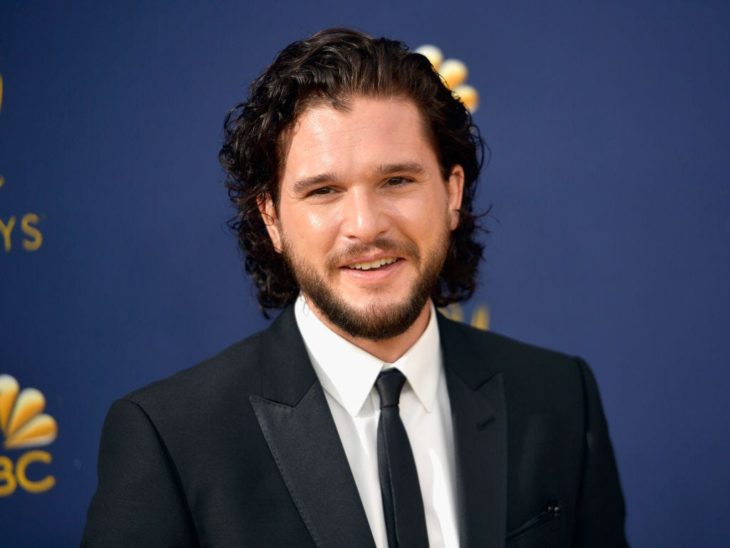 It seems that the young actor has everything figured out now. He has the support and love from his talented wife, mental health, and impressive projects that will kick off in 2020. Moreover, he is ready to show the world that he is far from a one-hit actor.

7 Benefits of Having a Pet

How Meghan Markle Survived Her First Year As The Duchess of Sussex?

3 Filming Locations That Every Game of Thrones...