Since this is a month of love, we decided to celebrate it with some adorable pictures of our beloved celebrity couples. Take a look. 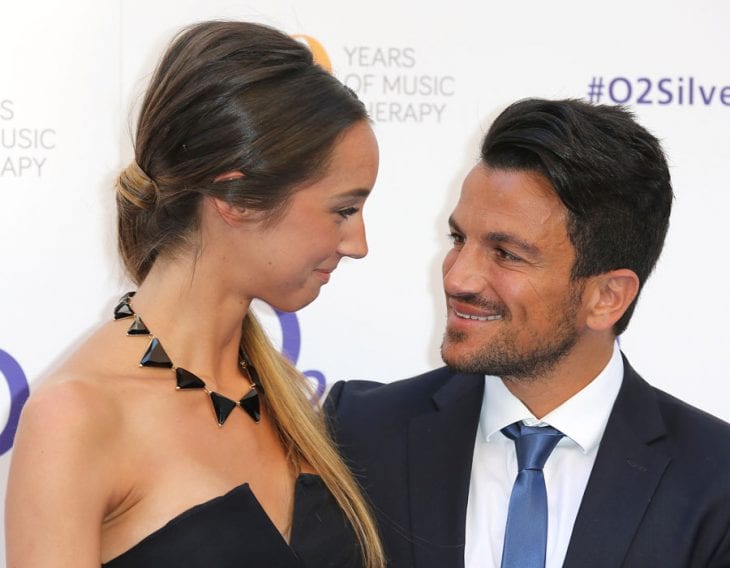 Peter, 45 and Emily, 29 got married in 2015, and they have two children together, Amelia and Theo. Emily is also a stepmother to Peter’s children from his previous marriage with Katie Price, Junior, and Princess. 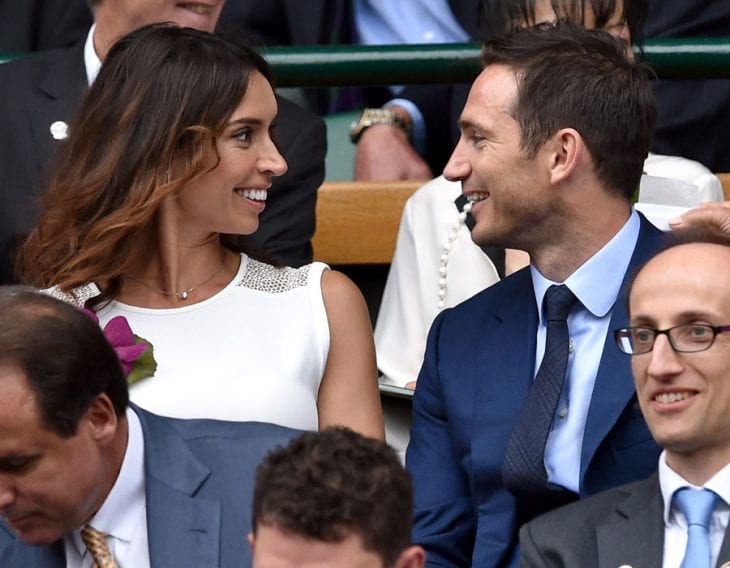 Christine and Frank got married in 2015. They have a daughter together, named Patricia, after Frank’s late mother. 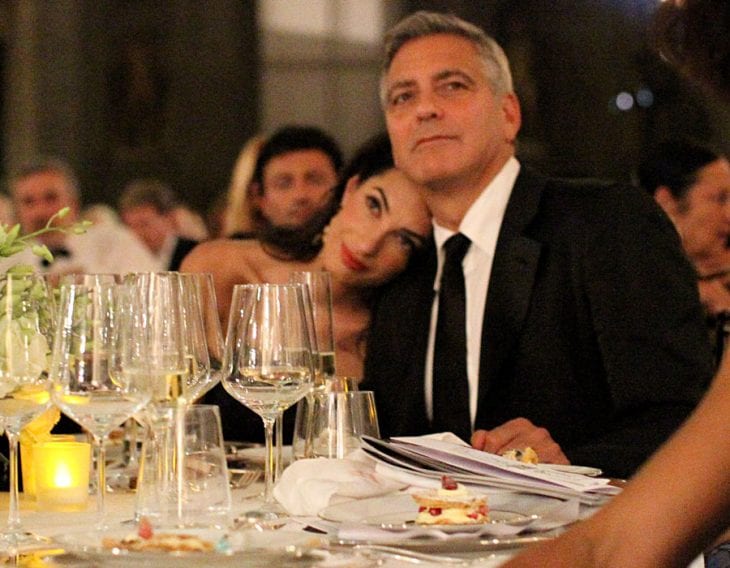 This power couple has twins together, Alexander and Ella. 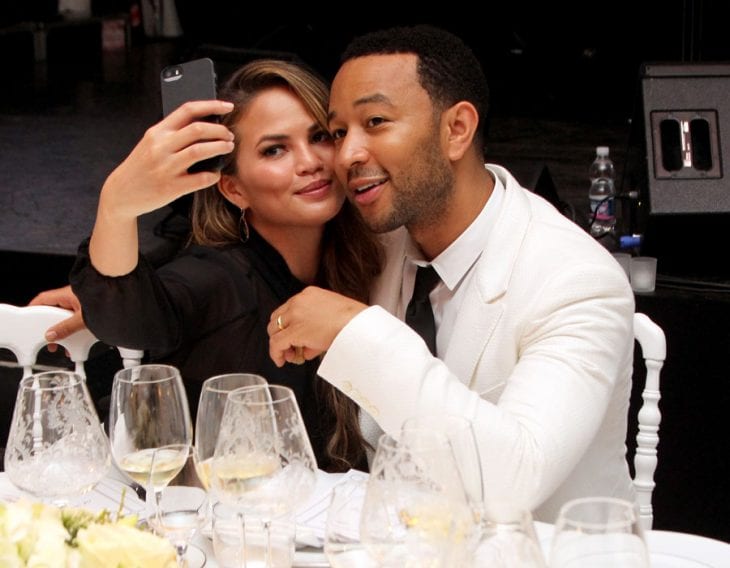 They have a daughter Luna and a boy, Miles. 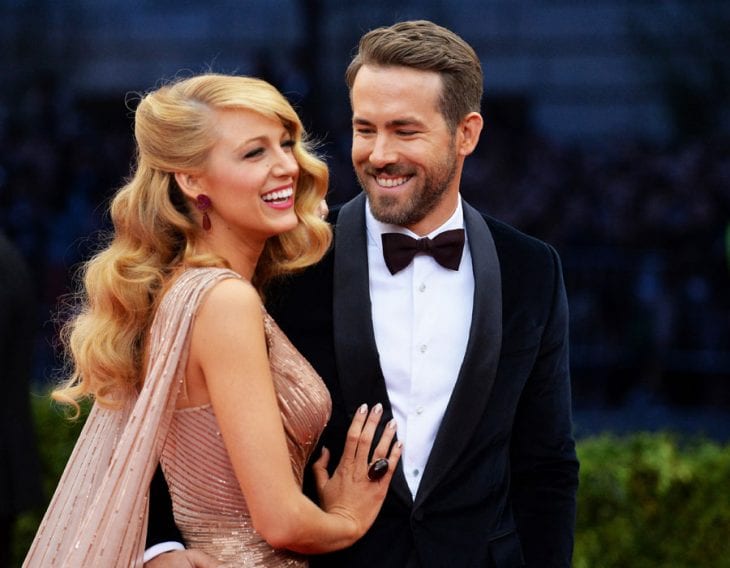 The couple met on the set of Green Lantern in 2010 and got married in 2012. They share two daughters together. 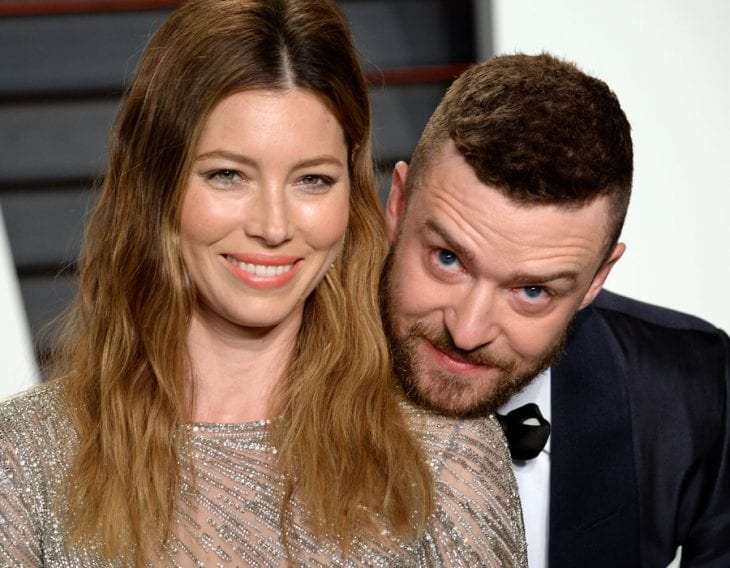 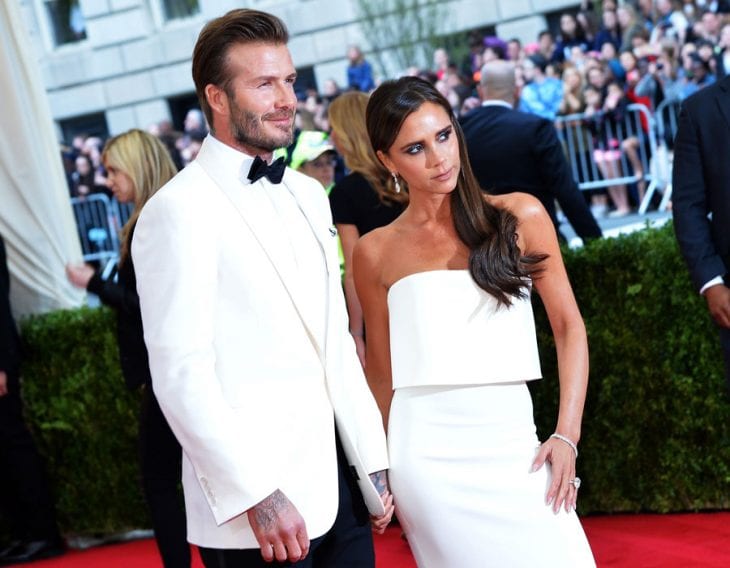 The ultimate #couplegoals. With almost two decades together, they are still looking very much in love. They have four children, Brooklyn, Romeo, Cruz and a daughter Harper. 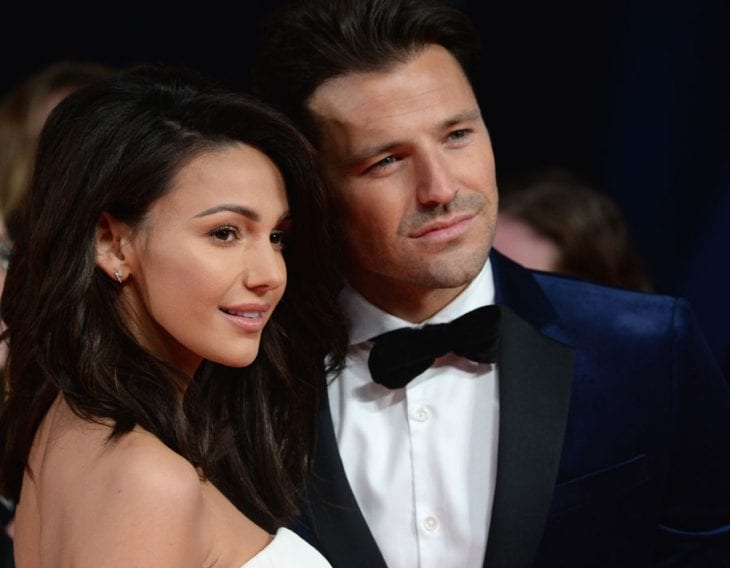 They married in 2014, and they have stated how they will wait a couple more years before having a baby. 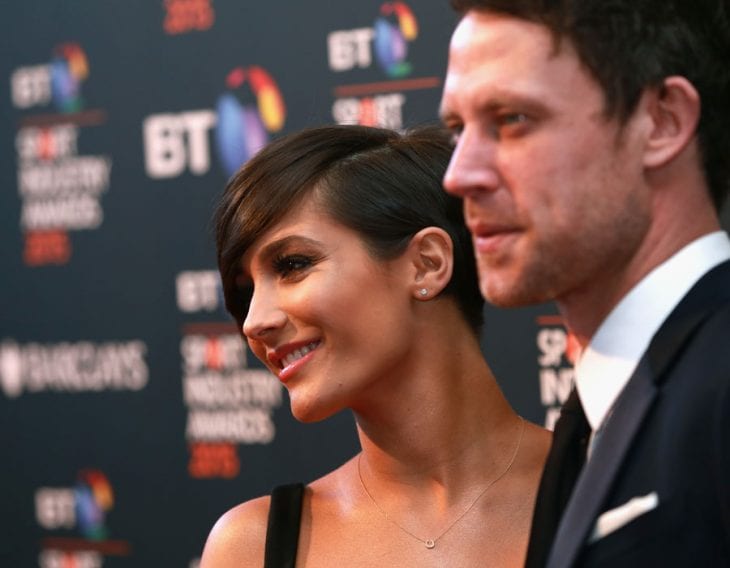 James Corden was the one to introduce them, and in 2014 the two tied the knot. They have two sons. 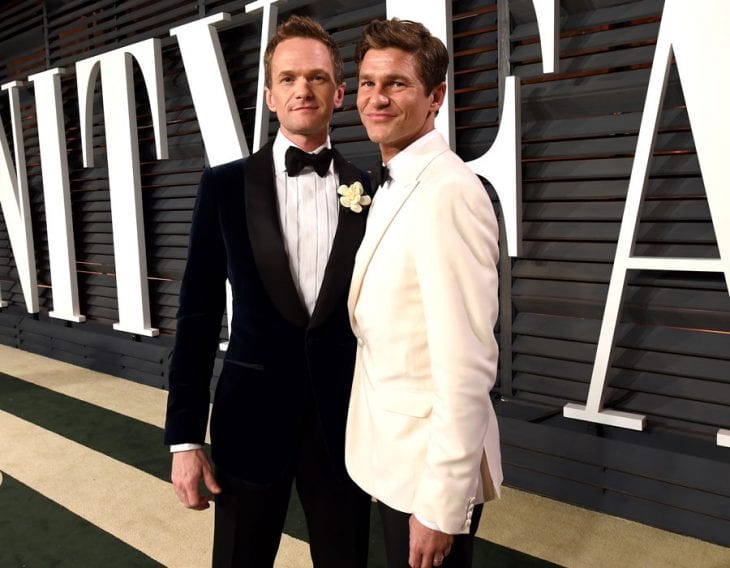 In 2014, after same-sex marriage became legal, the couple married. They started their relationship in 2007, and with a help of a surrogate, they have twins Harper and Gideon. 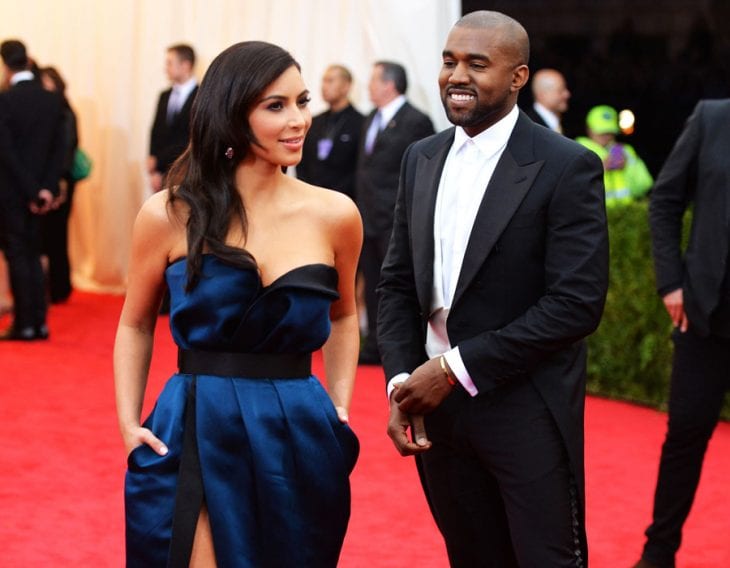 Kanye proposed to Kim on her 33rd birthday. They have a daughter North, son Saint and another baby girl Chicago, which was born with a help of a surrogate.

What Happened in the UEFA Champions League First Round of 16?