Since their messy marriage and divorce, the two famous Hollywood stars have come a long way and remained good friends. Their names have been constantly appearing in tabloids, and for the better part of 2019, there were rumors of them getting back together.

While the fans are hoping their reunion does happen, they both attended the 2020 Golden Globes, and opportunity to take a closer look at the current status of their interesting relationship.

Last night. My little women. Supported me all night. (Had enough room for them and then some under that gown ?) Thank you @Dior for this stunning piece of art ?

The pair made their first public appearance in 1999 at the Emmy Awards ceremony. They were set up by their agents, and sparks were flying everywhere as the world watched. The fans went crazy because of their romance, because Aniston was the sweet girl next door, and Pit was the bad boy everyone wanted to be like. They got engaged in November of 1999, announcing it at a Sting concert.

The pair got married in July 2022 in Malibu, as fireworks lit up the sky as the symbol for the hot and popping relationship. The general public was obsessing over them, giving them nicknames and following their every step. The obsessions grew into rumors about a potential baby, and everyone wanted to be the first to notice the baby bump. That did not happen, as we all know now. 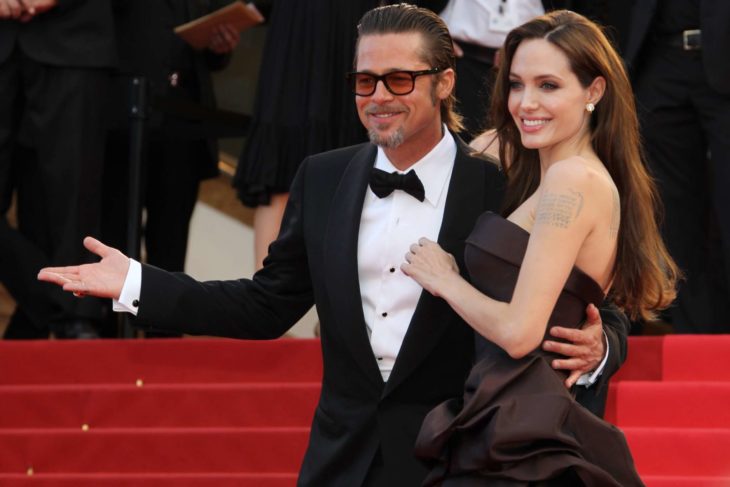 In 2005, Pitt filmed the famous action movie “Mr. and Mrs. Smith”, together with the stunning Angelina Jolie who was in the prime of her career. While she said she has never been with a married man before, evidence pointed otherwise since the pair was extremely close on the set of the movie.

This helped mark the end of his relationship with Aniston, and the headlines of tabloids went berserk. Pitt and Jolie were referred to as home wreckers. More than 10 years later, another messy divorce story hit them, this time with children caught in the middle of it all. 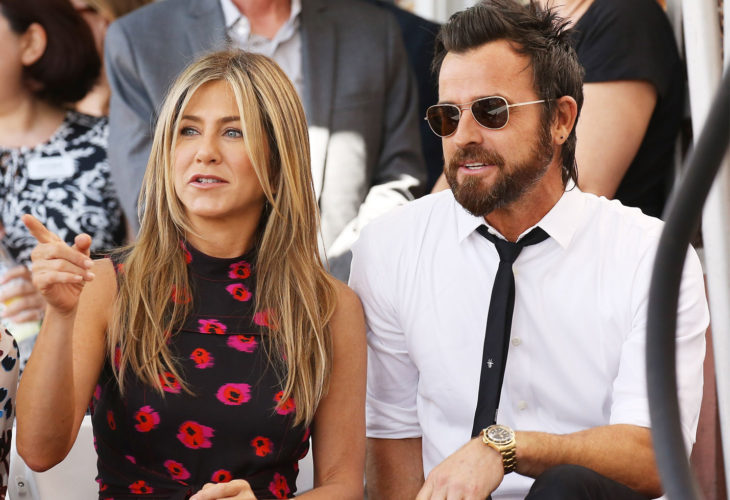 Jennifer Aniston moved on since and has remarried. From 2015 until 2017, she was married to actor Justin Theroux. For the past several years, since both Pitt and Aniston have been single, the fans are hopeful they could once again become a pair. Sadly for them, friendship is the only thing going on between them right now.

Back to the 2022 Golden Globes, there was material for new gossip and rumors. When he was asked about seeing Anniston at the ceremony he replied, “I’ll run into Jen, she’s a good friend. Yeah.”

He joked that would be her “the second most important reunion of her year”, referencing her reunion with her “Friends” costars. 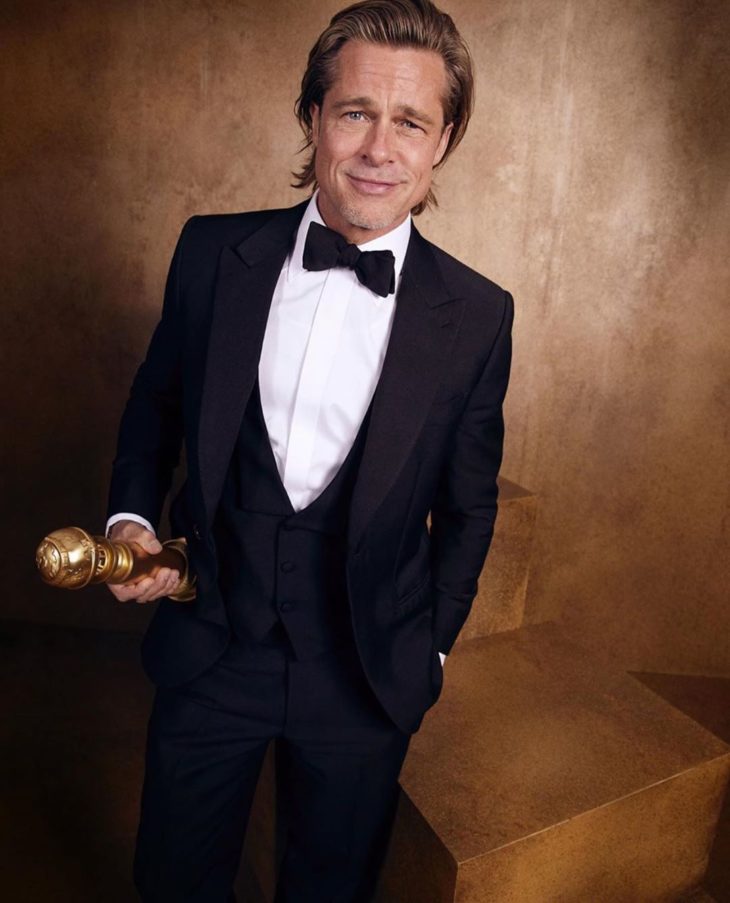 During his award acceptance speech, he made another joke, saying, “I wanted to bring my mom but I couldn’t, because anyone I stand next to, they say I’m dating. And that would just be awkward.” After this, the cameras quickly cut to Aniston in the audience, who was laughing.

Around Christmas, Pitt attended Aniston’s 50th birthday party and her tree-trimming celebration. Despite the constantly present and rising talks, the pair has no plans to get back together, and there were no new sparks between them, as told by their respective teams time and time again.